Warren Buffett Blasts Socialism: Capitalism ‘Absolutely a Miracle’ for the US 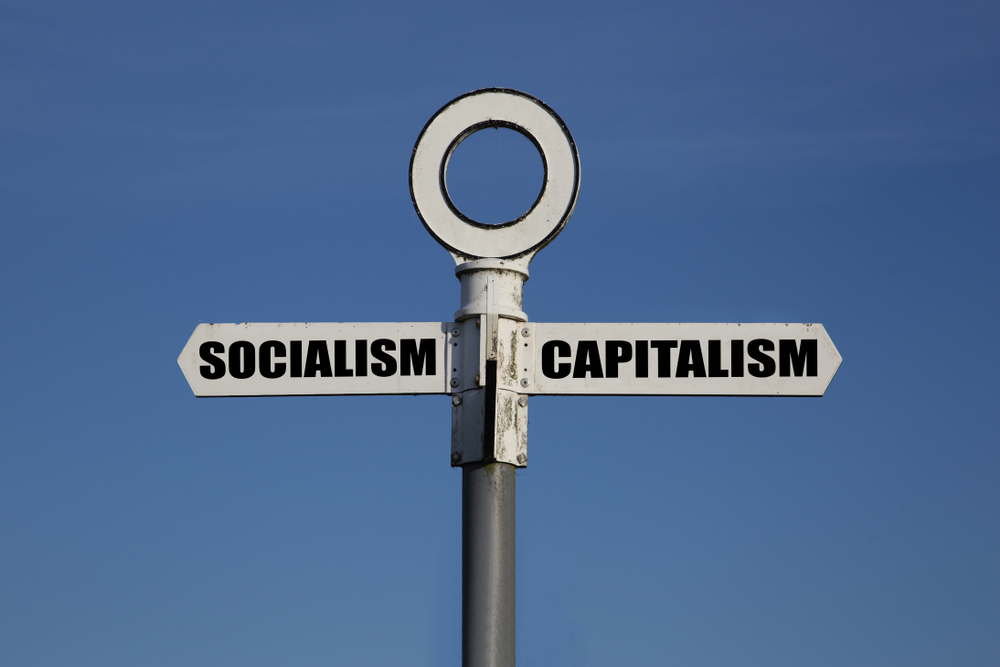 Warren Buffett rejected socialist ideas gaining momentum among the far left, delivering a resounding endorsement of capitalism and the free market on Monday in an interview with CNBC.

“If you look at what was here in 1776 and you look at what’s here now, this country has done an incredible job in terms of the deployment of resources and human ingenuity,” Buffett told CNBC’s Becky Quick. “The idea of people unleashing their potential … it’s absolutely a miracle.

Buffett is of course keeping a close eye on the Democratic primary field, which includes a self-described “Democratic Socialist” (though he’s a millionaire) in Bernie Sanders, I-Vt. Buffett said “we win hands down” in the U.S. compared to Socialist countries, and that “we’re just getting started with what capitalism can do.”

“Does that mean that every decision should be made by open market determinants? No, there’s need for regulation,” Buffett said. “Human ingenuity is incredible, and you want something that maximizes its use, and then curbs, on a few of the ideas that some of those people may have to sort of have it for all themselves.”

Sitting next to Buffett, Microsoft co-founder and philanthropist Bill Gates told CNBC on Monday, “Some people think when you defend capitalism you’re defending the tax rates.” He said that is not the case. Gates and Buffett for years have called for higher taxes on wealthy individuals, like themselves, to fund social safety nets and pay down the country’s debt. They have also maintained the rich are being undertaxed compared with working Americans.

Other titans of industry — such as J.P Morgan CEO Jamie Dimon and hedge fund founder Ray Dalio — have expressed similar views when it comes to the need to reduce wealth inequality in the United States through higher taxes and investment.

The candidates seeking the Democratic presidential nomination — Sens. Sanders and Elizabeth Warren included — are running on this very platform of getting the rich to pay more of their fair share. President Donald Trump has sought to narrow the income gap by spurring economic growth with tax cuts for individuals and businesses, on the thought that more money in the pockets of consumers and corporations will mean more money finding its way into the economy. 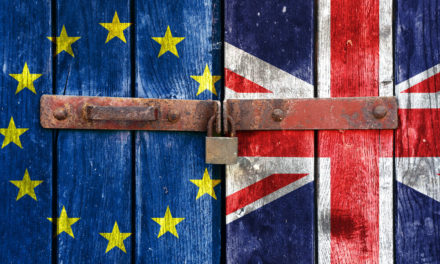