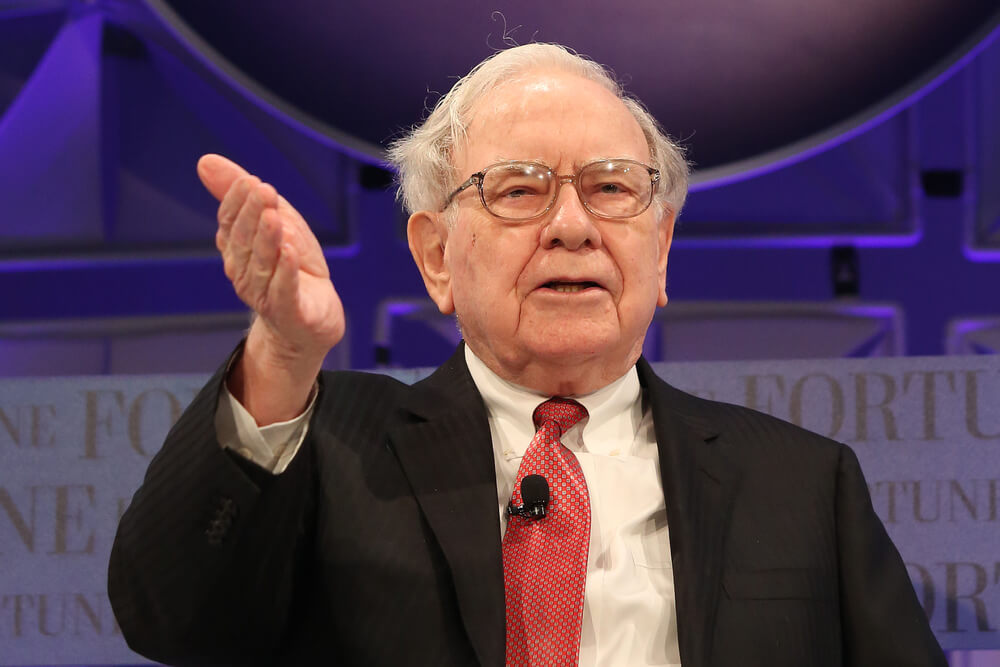 Warren Buffett and Berkshire Hathaway have been on the hunt for a big value buy for quite some time, and one longtime investor is sick of waiting.

Wedgewood Partners Chief Investment Officer David Rolfe, whose firm has had a stake in Berkshire Hathaway for decades, let his clients know in a letter that has sold the firm’s shares. He cited frustration with Berkshire’s lackluster choices in recent investments, its massive hoard of cash and a load of missed investment opportunities in a bull market that has lasted for over 10 years.

“Thumb-sucking has not cut the Heinz mustard during the Great Bull Market,” Rolf quipped in his letter. “The Great Bull could have been one helluva of an astounding career denouement for Messrs. Buffett and (Vice Chairman Charlie) Munger.”

Berkshire Hathaway’s Class A stocks have lagged the S&P 500 with gains of 324% over the bull run that started in March 2009, compared to the broader index’s gains of 334%.

And Rolfe’s stake in Berkshire wasn’t that impressive in the first place. His firm had 48,000 shares of Berkshire’s B stock, which amounts to around $10 million. So what drove Rolfe to such a heavy-handed call-out?

Rolfe is critical of Berkshire’s massive cash hoard, which ballooned to over $120 billion at the end of the second quarter in 2019. Buffett, in his annual shareholder letter, has said he wants to make an “elephant-sized acquisition,” but prices have been way too high. Rolfe slamed the move, calling it a “considerable impediment of growth.”

Rolfe was also critical of two of Berkshire’s bigger acquisitions in recent years that haven’t panned out, IBM and The Kraft Heinz Co., which he said “do not inspire confidence that Buffett & Co. are still at the top of their game.”

Berkshire doesn’t own any stake in IBM anymore, and Kraft Heinz stock has lost about two-thirds of its value since Buffett scooped it up in 2018.

The Wedgewood Fund CIO thinks Berkshire missed a major opportunity as well by not investing more heavily in credit card companies Visa and Mastercard, which have rocketed up 1,300% and 1,800%, respectively, since the start of the start of the bull market in March 2009.

“These two stocks should have been layups for Buffett,” he said. 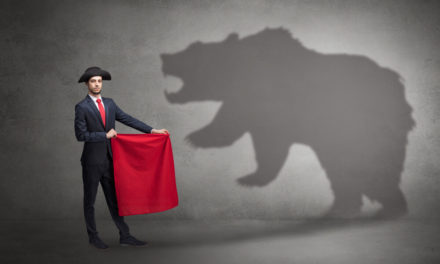 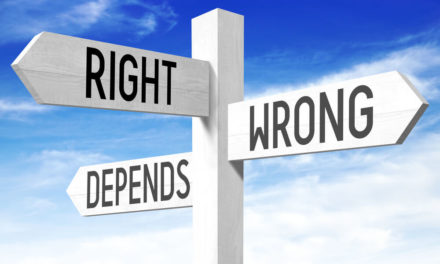