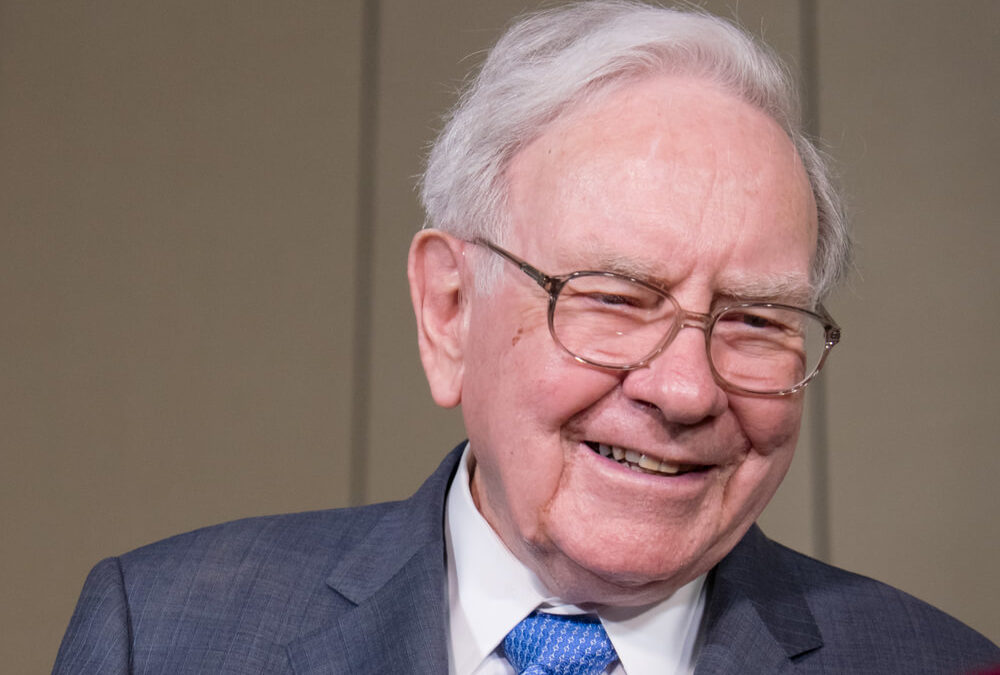 The “Oracle of Omaha” Warren Buffett, the head of Berkshire Hathaway, should soon become the longest-tenured CEO of any S&P 500 company.

The current longest-tenured CEO, L Brand’s Les Wexner, has been the head of the Victoria’s Secret parent company for 57 years now, but that looks to be coming to an end as he is under intense pressure to step down.

The Wall Street Journal reported last week that Wexner, 82, has been in talks to step aside as CEO and is exploring strategic alternatives for his lingerie empire, which does about $7 billion in annual sales.

Wexner also oversaw the rise of The Limited, Abercrombie & Fitch and Bath & Body Works, among others, but the retail titan has come under fire for his relationship with disgraced financier Jeffrey Epstein, who managed Wexner’s fortune for two decades and helped recruit Victoria’s Secret models.

Epstein of course died from an apparent suicide while in jail in New York after being arrested and accused of sex trafficking and conspiracy, charges that carried a 45-year prison sentence.

Shares of L Brands (NYSE: LB) cratered 29% in 2019 (though they have rebounded about 25% in the last three months), missing out on 2019’s massive stock market rally under Wexner’s leadership, which also saw the company’s market value fall from $29 billion in 2015 to less than $7 billion currently. Additionally, The New York Times published an in-depth expose on Feb. 1 detailing a culture of misogyny inside Victoria’s Secret that goes to the top of the company — Wexner.

For his part, Wexner says he deeply regrets his relations with Epstein, who he called “so sick, so cunning, so depraved.”

When Wexner finally does step aside that will leave Buffett, who will turn 90 this August, as the most veteran CEO of all S&P 500 companies. Buffett has been the chief executive officer at Berkshire Hathaway since 1970, a full half-century now, far longer than the Oracle himself anticipated.

“My expected lifespan of about 12 years (though, naturally, I’m aiming for more),” Warren wrote in a letter to shareholders way back in 2006.

Berkshire Hathaway A stock (NYSE: BRK.A) trades for a staggering $339,440 a share as of this morning.

The more reasonably priced B stock (NYSE: BRK.B) traded at a more manageable $226.53 this morning. 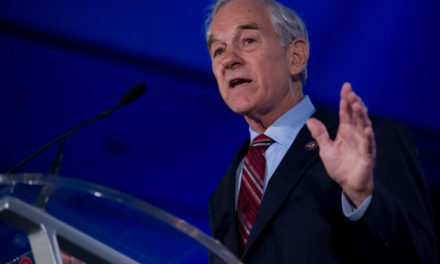 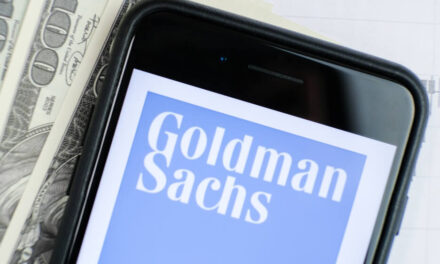