In a Rare Defeat, Buffett, Berkshire Call it Quits on Newspapers 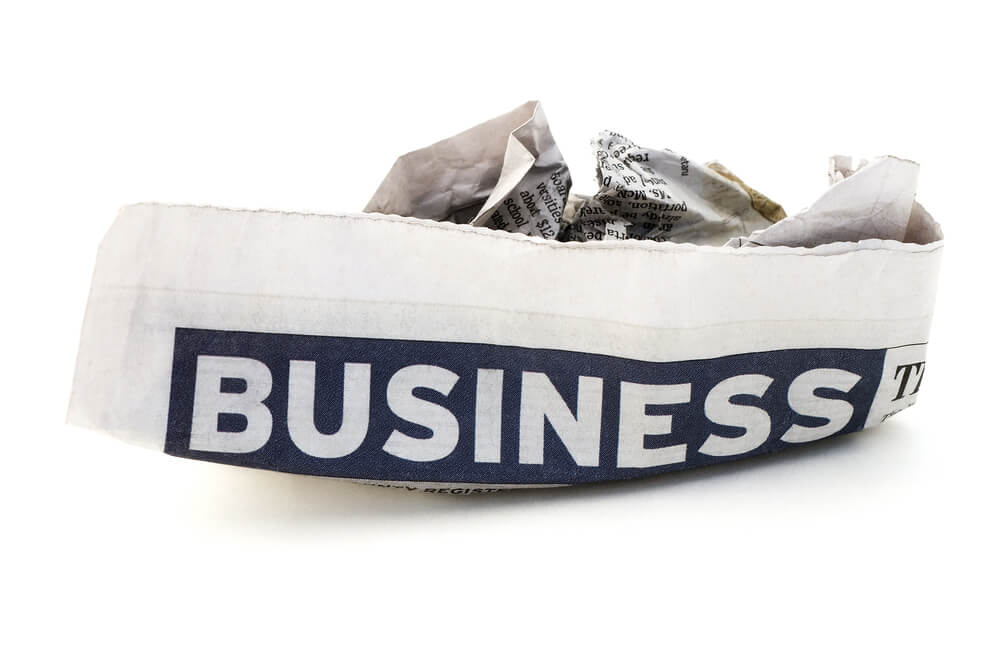 Count the “Oracle of Omaha” Warren Buffett among the many who are giving up on the failing newspaper business.

Berkshire Hathaway is selling its throng of 30 daily newspapers in its BH Media unit to publisher Lee Enterprises Inc. for $140 million in an admission by Buffett, a lifelong reader and admirer of newspapers, that the business is unsustainable.

“My partner Charlie Munger and I have known and admired the Lee organization for over 40 years,” Buffett said in a statement Wednesday. “They have delivered exceptional performance managing BH Media’s newspapers and continue to outpace the industry in digital market share and revenue.

“We had zero interest in selling the group to anyone else for one simple reason: We believe that Lee is best positioned to manage through the industry’s challenges,” he added.

According to The Wall Street Journal, Buffett has said for a number of years that Berkshire’s newspaper business has declined faster than he expected due to cratering advertising sales as nearly everything has moved online. Buffett admitted just last year that newspapers are “toast,” according to Bloomberg.

Berkshire hired Lee Enterprises to run all of the company’s newspapers in mid-2018 except the Buffalo News, which is included in the sale along with dozens of other newspapers. Newspaper circulation in 2018 had fallen to their lowest levels since 1940, according to the Pew Research Center.

Berkshire is known for almost never selling any businesses. Berkshire shareholders are given a sort of owners manual in which Buffett wrote, “Regardless of price, we have no interest at all in selling any good businesses that Berkshire owns. We are also very reluctant to sell sub-par businesses as long as we expect them to generate at least some cash and as long as we feel good about their managers and labor relations.”

As TWSJ notes, Berkshire has not yet responded to a request for comment on which criteria the company’s newspaper business failed to meet, but it seems most likely it was the “generate at least some cash” part since it is selling to the management company running the business now.

As part of the deal, Berkshire will loan Lee Enterprises $576 million at a 9% annual rate. The loan will be used to pay for the business, refinance its $400 million in existing debt and close its current credit facility, making Berkshire its only lender.

Lee will run 81 daily newspapers, and the company currently owns the St. Louis Post-Dispatch and the Arizona Daily Star.

The past decade has seen tremendous losses for the country’s local and metro newspapers. National players have had far more success transitioning from declining print products and revenues to the digital medium in the internet age.

USA Today owner Gannett was recently bought out by Gatehouse Media, a company that has been gobbling up newspapers across the country and slashing staff. McClatchy Co. is in talks for a government takeover of its pension fund, warning it could soon file for bankruptcy.

Buffett himself delivered newspapers while growing up in Omaha and used to challenge shareholders to newspaper throwing contests at Berkshire’s annual meetings. Buffett owned the Omaha Sun in the 1970s that won a Pulitzer Prize, the highest honor in journalism. 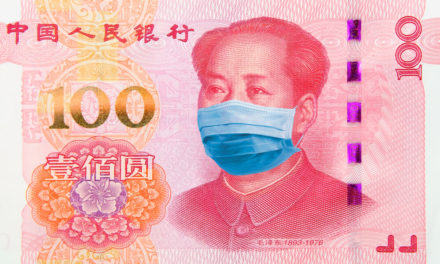 What Is the Coronavirus and Should Investors be Worried? Yes, Absolutely