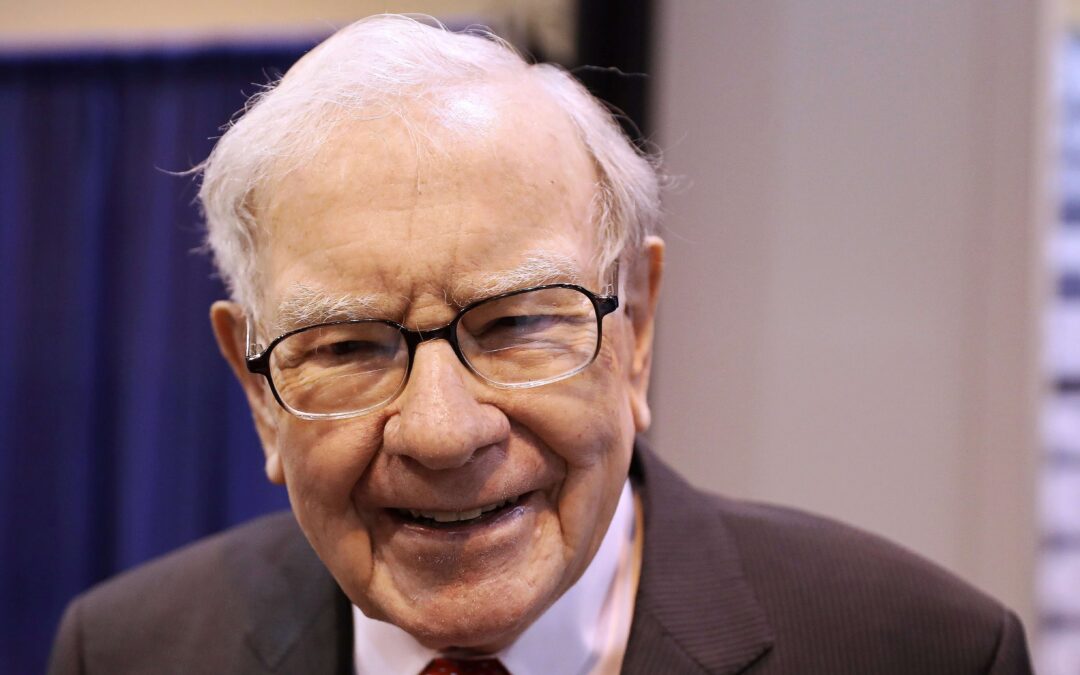 Berkshire Hathaway CEO and investing legend Warren Buffett released his much-anticipated annual letter to shareholders Saturday, where he attempted to tackle many of the issues analysts and investors alike have wondered about the “Oracle of Omaha” and his lauded business.

Buffett’s 14-page letter addressed Berkshire’s (NYSE: BRK.B)  succession plans as he, 89, and Vice Chair Charlie Munger, 96, are up there in age. He also talked about the stock market overall, calling it “fickle,” and his company’s acquisition strategy going forward.

Here are some of the highlights from Warren Buffett’s annual letter: 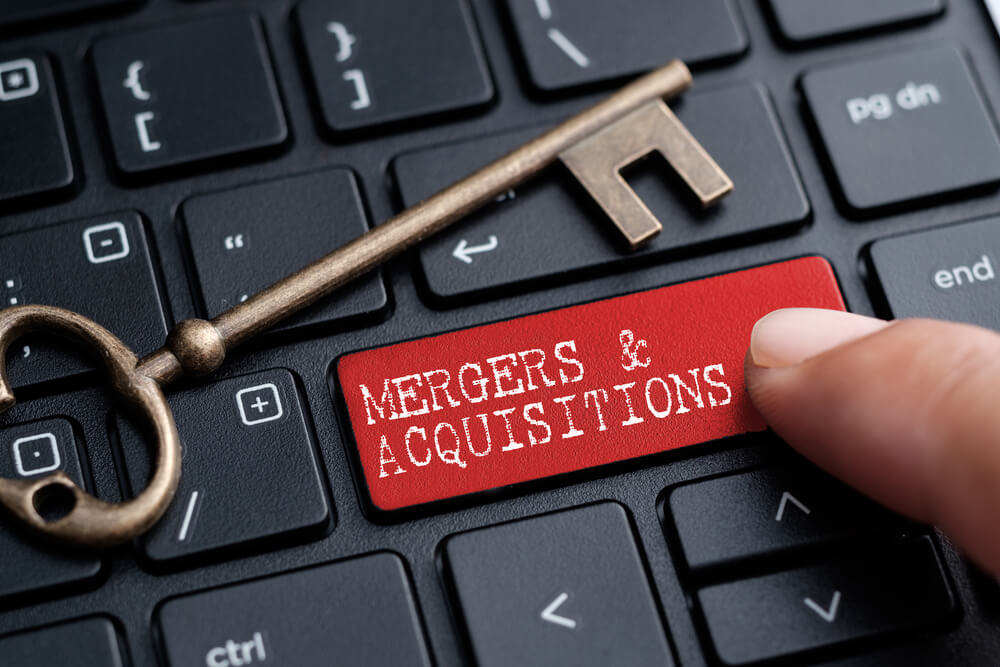 It’s no secret that Buffett and Berkshire have been on the hunt to acquire a large company at what they deem a fair price, but they’ve now had three straight years without a big purchase. Buffett gave his criteria for what company would fit the mold for what he has called an “elephant-sized acquisition” in the past.

“First, they must earn good returns on the net tangible capital required in their operation,” Buffett said in this year’s letter. “Second, they must be run by able and honest managers. Finally, they must be available at a sensible price.”

But the market hasn’t revealed any company that meets those standards yet, and it seems to be a thorn in Buffett’s side.

“When we spot such businesses, our preference would be to buy 100% of them,” Buffett continued. “But the opportunities to make major acquisitions possessing our required attributes are rare. Far more often, a fickle stock market serves up opportunities for us to buy large, but non-controlling, positions in publicly traded companies that meet our standards.”

This strategy has likely hurt Berkshire’s stock price as the company sits on $128 billion in cash while acquisition hunting. Berkshire posted its worst returns in a decade last year as the stock gained 11% (which is still quite good) compared to 29% gains by the S&P 500 in 2019.

Berkshire Hathaway was not shy about buying its own stock in 2019, and the company’s quarterly earnings, which also dropped Saturday, showed it purchased a record $2.2 billion worth of its own shares in the fourth quarter last year. Overall, Berkshire spent over $5 billion on stock buybacks in 2019.

The company has been a little more open to share buybacks since 2018 so it can repurchase when the price is “below Berkshire’s intrinsic value,” according to Business Insider.

“Over time, we want Berkshire’s share count to go down,” Buffett wrote in this year’s letter. “If the price-to-value discount (as we estimate it) widens, we will likely become more aggressive in purchasing shares. We will not, however, prop up the stock at any level.”

“What we can say is that if something close to current rates should prevail over the coming decades and if corporate tax rates also remain near the low level businesses now enjoy, it is almost certain that equities will over time perform far better than long-term, fixed-rate debt instruments,” Buffett wrote.

But he warns everything won’t be sunshine and rainbows in the markets, which was especially true Monday morning as indexes cratered across the board on coronavirus fears. The Dow fell more than 900 points at one point during premarket trading.

“Anything can happen to stock prices tomorrow,” Buffett warned. “Occasionally, there will be major drops in the market, perhaps of 50% magnitude or even greater.

“(But equities are) the much better long-term choice for the individual who does not use borrowed money and who can control his or her emotions. Others? Beware!”

Buffett tackled many other hot topics including new accounting rules and his company’s succession plans for when either he or Munger dies or retire. If you would like to peruse the letter in its entirety follow this link  for an archive of all his letters dating back to 1977. 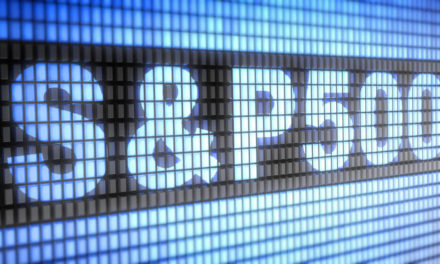