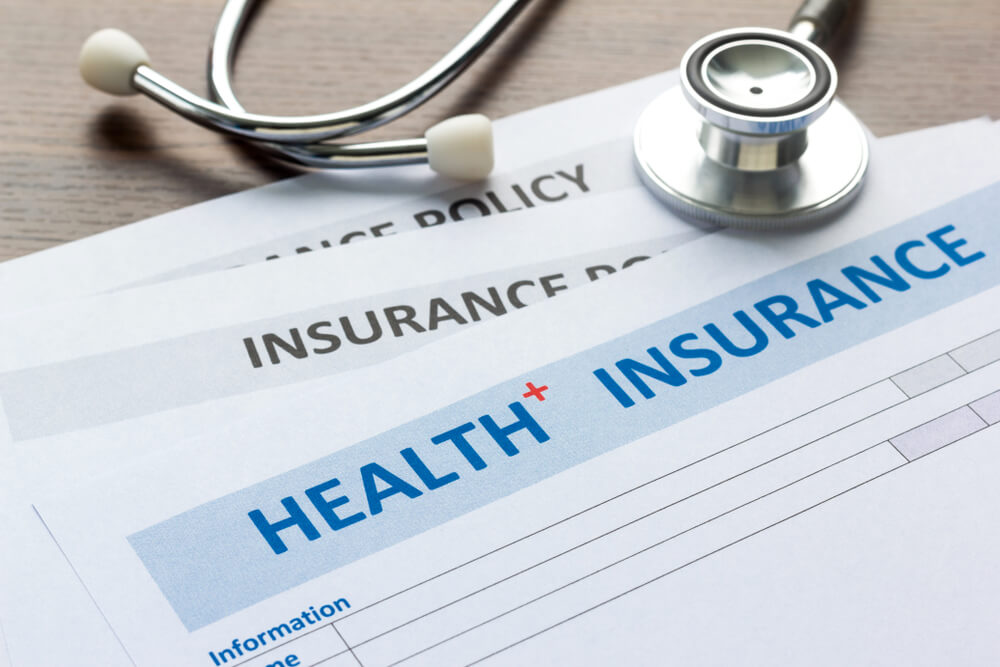 Washington is set to become the first state to enter the private health insurance market with a universally available public option.

A set of tiered public plans will cover standard services and are expected to be up to 10% cheaper than comparable private insurance, thanks in part to savings from a cap on rates paid to providers. But unlike existing government-managed plans, Washington’s public plans are set to be available to all residents regardless of income by 2021.

The Legislature approved the plan last month, and Gov. Jay Inslee signed the bill into law on Monday.

The move thrusts Washington into the national debate over the government’s role in health care, with a hybrid model that puts the state to the left of market-only approaches but stops short of a completely public system.

Instead, the state will dictate the terms of the public option plans but hire private insurance companies to administer them, saving the state from having to create a new bureaucracy — and guaranteeing a role for the insurance industry in managing the new public option.

Lawmakers in at least eight other states including Colorado and New Mexico have proposed their own public option measures. But so far none have passed legislation implementing a public option.

Backers acknowledge the rate caps at the heart of the plan risk creating coverage gaps in rural areas. But they hope to persuade doctors to accept lower rates by bringing the state’s purchasing power to bear. The savings would be used to sell the plans at a competitive price.

Inslee, who is also running for president, embraced the idea based on early work by a state legislator and later officially requested the public option bill.

Its sponsor, Seattle Sen. David Frockt, a Democrat, said the hybrid system was a compromise.

“What’s important about this plan is that the government is coming in and taking a more aggressive role in regulating the cost drivers of health care,” Frockt said.

The core proposition of Washington’s plan, dubbed Cascade Care, is that it will save consumers money by capping payments to doctors, hospitals and other health care providers.

The cost cap is central to the program’s long-term survival: Set it too high, and there will be no savings to pass along. Set it too low, and the state runs the risk of providers declining the plan, leaving it to whither as consumers seek alternatives that provide more choice, said Jennifer Tolbert, director of the Kaiser Foundation’s state health care analysis program.

The question is especially critical in Washington’s rural counties, many of which were already hit hardest by health care cost increases.

That’s more than other states have proposed. In New Mexico, lawmakers considered using Medicaid rates, among the lowest paid to doctors and hospitals by any insurance plan. Lobbying firm Manatt estimated that could have translated into cost savings for consumers of more than 20% compared with similar private plans on the individual market.

By comparison, Washington’s higher pay rate for doctors is estimated to save participants only 5 to 10%, according to Jason McGill, Inslee’s senior policy adviser on health.

But even at the higher rate, the plan risks leaving coverage gaps in the least-populated counties, said Democratic Rep. Eileen Cody, an early architect of the plan who chairs the House Health Care and Wellness committee.

The state has already had problems guaranteeing private coverage in those areas. Two counties were recently at risk of having no insurers offering individual plans, and others have only a single hospital or hospital network, allowing providers to drive up costs.

The result has been rural areas bucking the state’s broader trend of moderate cost increases: A quarter of Washington counties, mostly rural, have seen triple-digit increases in the cost of premiums for a benchmark bronze-level plan in the last year alone, with some rising by as much as three times the increase seen in King County, home of Seattle, according to data from the Kaiser Foundation.

Another unique aspect of Washington’s plan is its hybrid management model.

Despite its name, the public option won’t be provided by the state itself, and state employees won’t deal directly with patients.

Instead, the measure directs state health care authorities to hire one or more private insurance companies: The state will determine the broad outlines of the public plans, but private companies will handle day-to-day administration, including enrolling patients and paying out claims.

“It’s an attempt to keep the insurance companies in the game,” said Aaron Katz, a University of Washington professor who teaches health policy and has studied U.S. health care markets.

Like earlier decisions to have private companies administer parts of the Medicare and Medicaid systems in some states, Washington’s hybrid model tries to preserve some competition while fixing problems like stability and coverage gaps, Kaatz said.

But it also has the effect of weaving insurance companies further into the fabric of public health care — potentially creating a barrier for later efforts to move to a completely public system.

“The size of the business that we are giving to private insurers makes it ever more difficult to ever extract ourselves from those dependencies,” Katz said.

It’s also a departure from public option proposals that have cropped up in other states, where lawmakers have mostly tried to broaden eligibility for programs like Medicaid, said Emily Blanford of the National Conference of State Legislatures.

Still, a hybrid model theoretically has some advantages, Blanford said, including allowing the state to start from scratch designing rates and provider networks without needing a new program and staff. 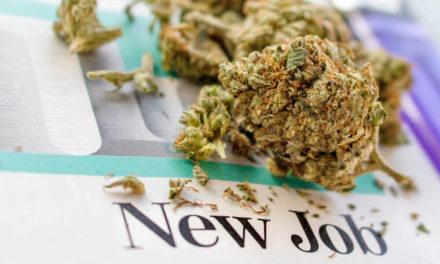 8 Facts About the Booming $52B Cannabis Industry 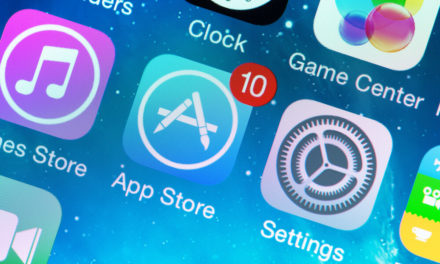