WeWork Delays IPO After $10B Valuation — Down From $47B in January 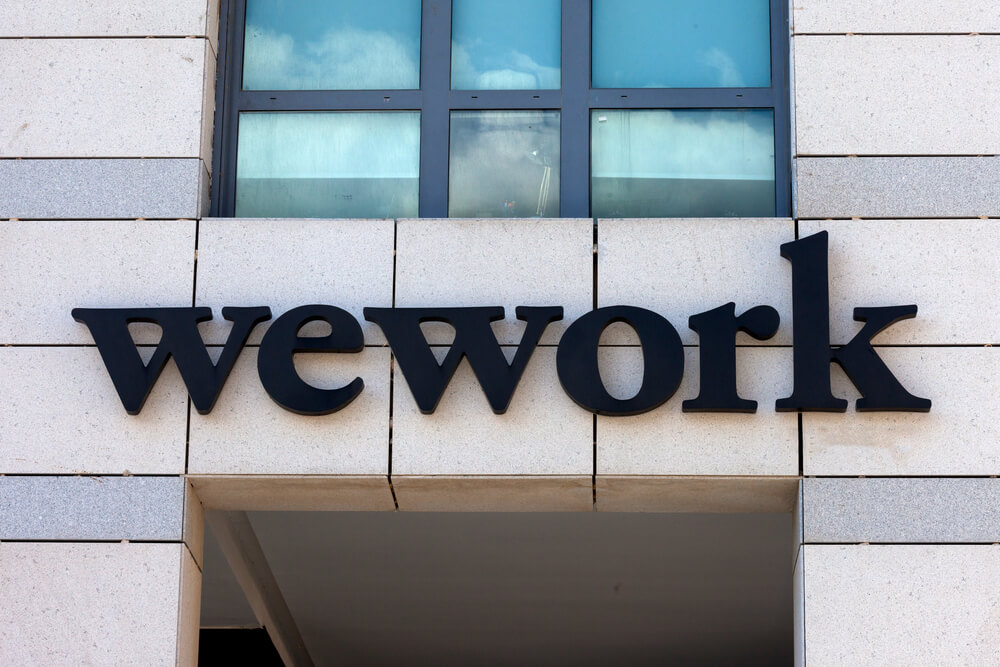 WeWork is delaying its initial public offering that was going to launch this month on Wall Street after atrocious valuations of the office-sharing startup.

The decision was made by WeWork’s owner, The We Company, on Monday, right before it was set to embark on a road show in an attempt to drum up investor interest, a tough task for a startup that has seen it’s value plummet to between $10 billion and $12 billion — after sky-high valuations in January of $47 billion.

“The We Company is looking forward to our upcoming IPO, which we expect to be completed by the end of the year. We want to thank all of our employees, members and partners for their ongoing commitment,” the company said, according to Reuters.

That’s the canned response of a company searching for answers as it faces increased pressure to generate funding for its operations. Data provider Crunchbase found that if the We Company had gone forward with the IPO launch it would actually be valued less than the $12.8 billion in equity it has raised since 2010, the year it was founded.

The We Company’s target for the IPO was $3 billion, according to Reuters. But even with the backing of it’s biggest supporter, Japan’s SoftBank Group Corp, which planned to spend between $750 million and $1 billion on shares, the company said Monday it would only raise around $2 billion.

Why does that $3 billion target matter?

Well, there’s a $6 billion line of credit on the line from a group of banks that WeWork could secure if its IPO launches before the end of the year and generates $3 billion. Failing to meet that would mean having to find another funding source.

This is only the latest blow to a company that is rapidly growing but doesn’t have the money to show for it. In 2018, WeWork brought in $1.82 billion in revenue but had losses totaling $1.61 billion. It also cut the voting power of high-class shares last week — from 20 votes per share to 10 — in what may be seen as an attempt to gut the power of eccentric CEO Adam Neumann.

Investors are also worried WeWork’s business model won’t be able to withstand an economic downturn. The company makes most of its money by renting office buildings and subletting the space to small business owners, other startups and freelancers.

So what happens when the economy goes south and those businesses can’t keep paying the rent? 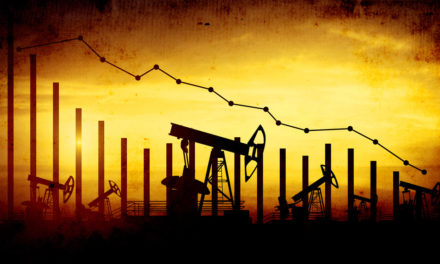 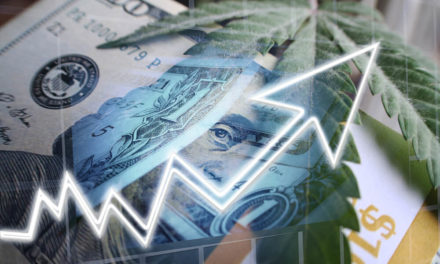