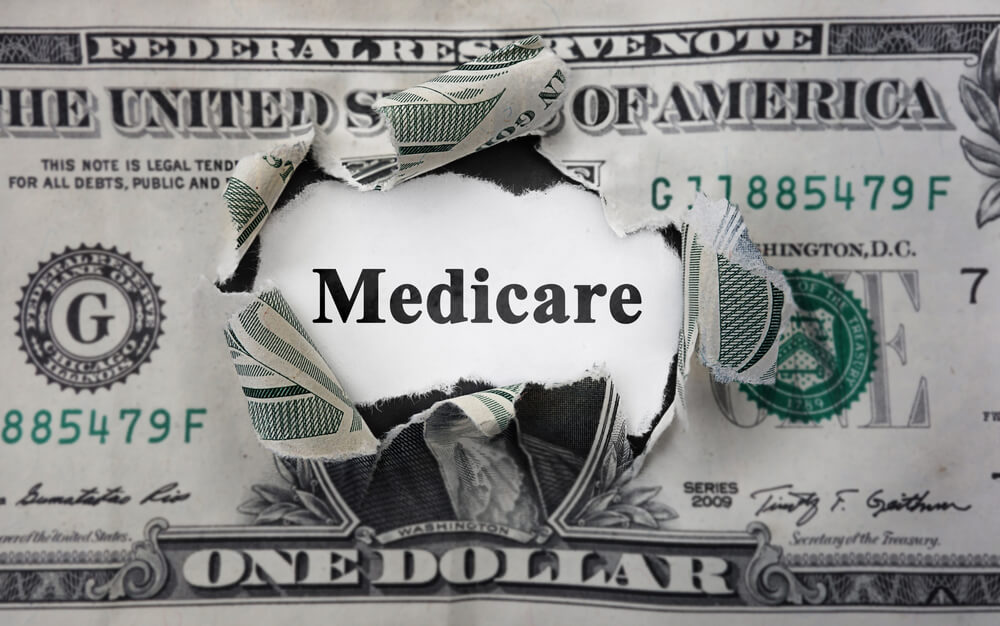 Medicare’s “Part B” premium for outpatient care will rise by nearly 7% to $144.60 a month next year, officials said Friday. They blamed rising spending on medications.

The $9.10 monthly increase follows a smaller $1.50 rise this year. It comes after Social Security announced a modest cost-of-living raise for 2020 that works out to about $24 a month for the average retired worker.

“People who are really counting on that Social Security (raise) will lose some of that to this Medicare increase,” said Fred Riccardi, president of the Medicare Rights Center, a group that advocates on health care issues. “For people who live with little to no savings, any increase in Medicare premiums or drug costs is going to be a struggle.”

Medicare blamed the premium increase largely on rising spending for drugs administered in doctors’ offices. Those medications are covered under the Part B outpatient benefit and include many cancer drugs.

“These higher costs have a ripple effect and result in higher Part B premiums and deductible,” the Centers for Medicare and Medicaid Services said in a statement. Pharmacy drugs are covered by another part of Medicare, the Part D prescription program.

The announcement on premiums comes amid growing uncertainty about pending legislation to rein in drug costs for seniors. The White House and House Speaker Nancy Pelosi parted ways this week on her bill that calls for Medicare to negotiate drug prices.

President Donald Trump instead has thrown his support to a bipartisan Senate bill that would require drugmakers to pay rebates to Medicare if they increase prices beyond the inflation.

Meanwhile, a Trump administration regulation that would try to lower what Medicare pays for drugs administered in doctors’ offices has yet to be finalized.

The Part B standard premium is what many seniors use as an unofficial yardstick to track what health care is costing them. Part B covers doctor visits and outpatient care. Upper-income retirees pay higher premiums and those are also going up.

The program also announced that annual Part B outpatient deductible will increase by $13, to $198 next year.

A recent study found that more than half of seriously ill Medicare enrollees face financial hardships over medical bills, and prescription drugs are the leading problem.