Home » Economic News » What Is NIRP and How Does it Work? — A Guide to Negative Interest Rate Policy 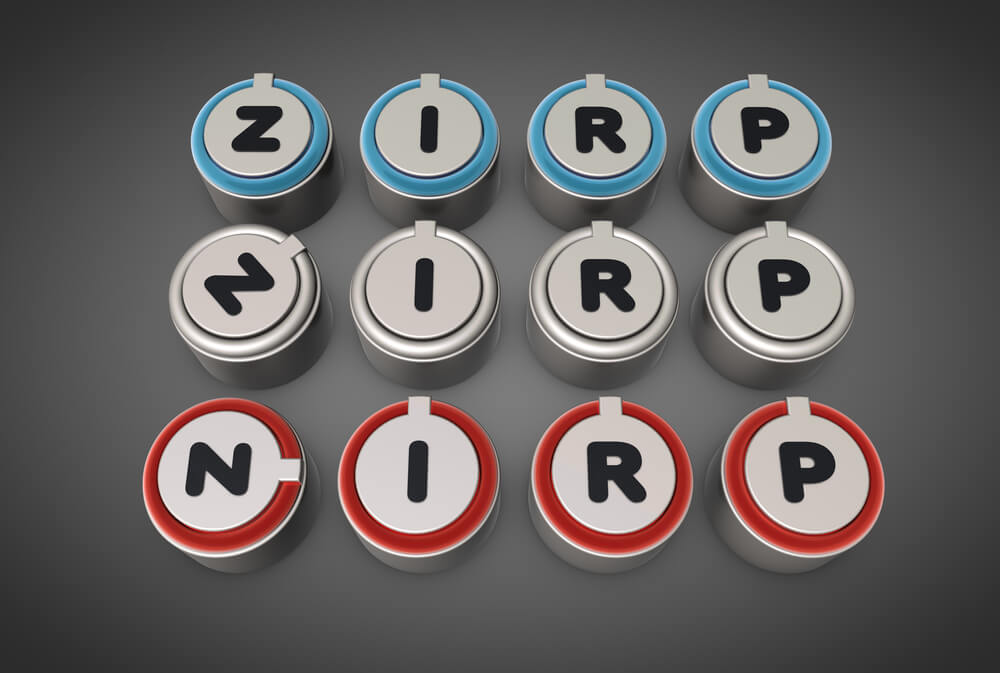 Discussion of negative interest rate policy has garnered numerous headlines of late — including presidential endorsements from Donald Trump — but what is NIRP and how does it work?

Sometimes, in a deep financial crisis, central banks have to go to extremes in an attempt to reverse course, and negative interest rate policy, or NIRP, is one of such extremes.

This is a situation where central banks like the Federal Reserve will set target interest rates with a negative value, below 0%.

Central banks will cut interest rates when facing deflation, but only recently has NIRP been a seriously considered (and even tested) monetary policy.

“What is new this time is that several central banks have taken the decision to cut rates below zero almost simultaneously, thereby catapulting financial markets into a new environment and challenging the architecture of those markets despite not fundamentally being in a crisis,” Deutsche Bank investment cash manager Anne-Katrin Brehm said. “It is indeed a scenario that has gained increasing traction across the globe.”

For example, if the central bank put the key rate at -0.2%, bank depositors would have to pay two-tenths of a percent on their deposits. So instead of accumulating interest — like a normal savings account — you would pay the bank to hold your money.

What Is NIRP and How Does it Work?

The Details About NIRP

So instead of receiving interest on any deposits, those with money at the bank would have to pay to keep their money stored there.

The purpose of that is to encourage banks to lend money more easily. It also is meant to help businesses and individuals to invest and spend money rather than pay the interest to keep it in the bank.

The intent is to increase overall economic activity rather than remain stagnant.

That is the short description of what NIRP is.

When Would NIRP Occur

If the economy reaches a state of deflation, traditionally businesses and individuals hang on to money. They don’t spend or invest. This causes prices to fall and production to go down accordingly.

Underlying repercussions from that are higher unemployment.

Knowing when it would occur helps you understand what NIRP is.

While it is considered a last resort for central banks, the theory of using NIRP has been around since the 1970s. 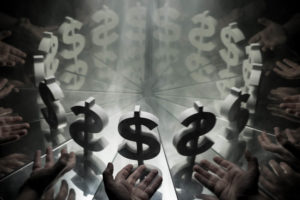 That’s when the Swiss government used the policy to counter its currency appreciation as investors were trying to get away from inflation situations in other countries.

More recently, Sweden employed NIRP in 2009 and 2019 to stem the tide of money flows into the country. Denmark faced the same situation in 2012 and employed NIRP.

In 2014, the European Central Bank was forced to employ NIRP — applied only to bank deposits — as a way to combat the Eurozone economy from dropping further into a deflationary spin.

Central banks in Japan and Israel used NIRP under similar circumstances in 2016.

Seeing examples of how it’s used helps us understand what NIRP is.

The Risks of Using NIRP

While the policy is meant to spur increased lending and spending, there are consequences to central banks enacting NIRP aside from just screwing savers over. 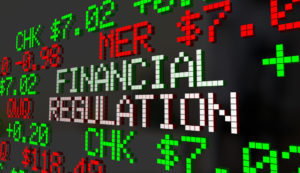 Remember, negative interest rates mean businesses and individuals pay to keep their money in banks. But it also applies to banks keeping their money at the Federal Reserve.

One unintended consequence of NIRP is that banks may decide to keep their money in-house rather than lend it out. Retail banks could eat the interest cost instead of passing it on to you and me.

It would happen if the banks fear a run on their supply.

That is counterintuitive to the rationale of banks’ lending more allowing businesses and individuals spending more.

If banks keep their cash instead of loaning it out, credit is damaged and the supply of money risks being reduced significantly.

So as you can see there are a lot of negatives to central banks employing NIRP.

Cutting interest rates below 0% can have an immediate impact on a fledgling economy, but the risks can outweigh the rewards of using NIRP.

That’s why it is key to understand what NIRP is and how it is used. 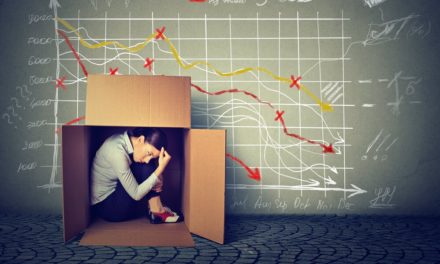 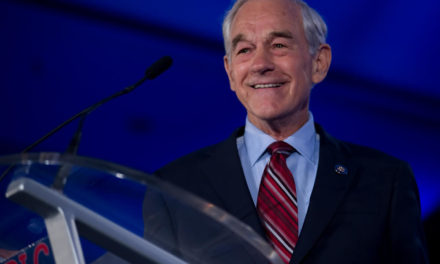