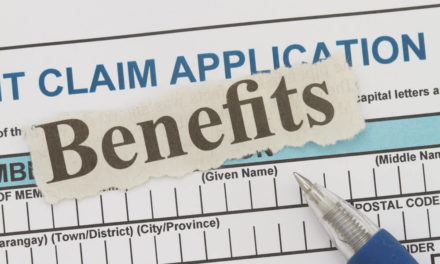 It seems to be the golden rule for claiming Social Security: If you can manage it, don’t start claiming your benefits until you reach age 70. But what if that isn’t possible?

The reasoning behind this strategy is that by the time you reach that magic age you are entitled to collect 100% of the benefits that you are supposed to. That’s because you’ve already passed your full retirement age — somewhere between 66 or 67 for almost everyone — and each year beyond that age up to 70 means an 8% boost to your monthly checks.

So what’s the next best age if 70 is out of the question?

The Next Best Age to Claim Social Security

It may seem a little anti-climatic, but Edelman Financial Engines Chief Investment Officer Christopher Jones thinks claiming at age 69 would be a good trade off because you get started a year earlier, but you don’t lose out on too many benefits.

His biggest argument for waiting as long possible is that the 8% rate of return each year is so good for Social Security in this low rate environment (thank you, Federal Reserve).

“That’s a guaranteed real rate of return backed by the federal government,” Jones said. “You can’t get real rates of return at 6% to 8% right now — not even close — in the marketplace.”

Who Should Delay Social Security Benefits the Longest

Anyone who is married and is earns more wages in the couple should try to wait as long as possible before claiming Social Security benefits.

Payments are based on mortality tables that haven’t been updated (for some reason) since 1983, while life expectancy has increased since then.

“People are living longer than they would have been expected to back in 1983, and therefore the credits that you get for delaying Social Security are worth more to you than they would be if they were actuarially fair,” Jones said.

The higher earner should also wait until 70 if possible because when they claim will determine how much their significant other receives in spousal and survivor benefits.

Jones suggests that whoever is making less in a marriage shouldn’t wait beyond their full retirement age because they can actually choose between their own benefits or the survivor and spousal benefits of their wife or husband, whichever is higher.

And if your single? Jones said it’s best to wait until 70, but 69 would be just fine, too. 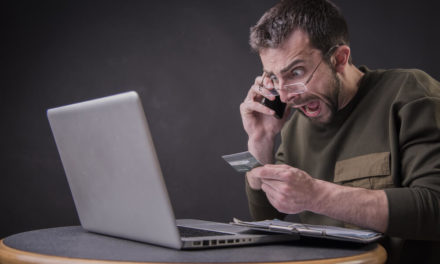 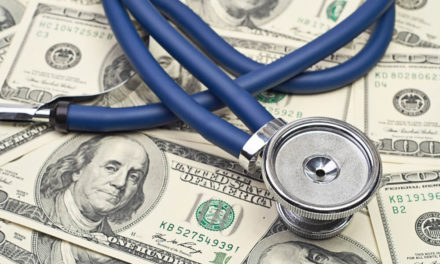