Home » Economic News » Why a Cratering GDP Is ‘the Best Environment’ for Stocks, Economy 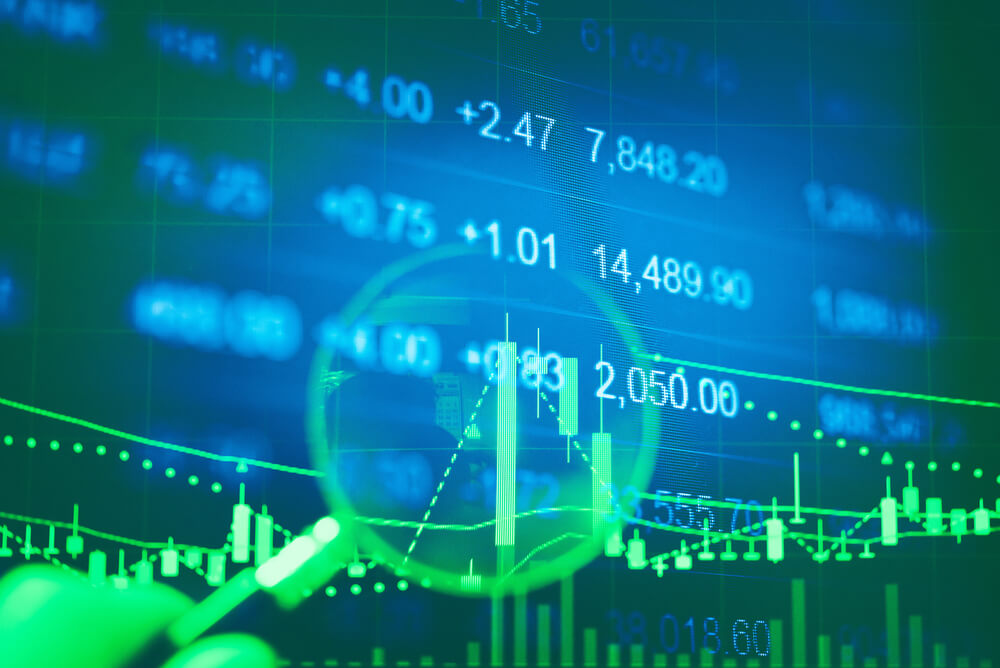 Over the next decade, the U.S. economy could see a reduction of nearly $8 trillion in activity, despite record stimulus efforts by the federal government.

The Congressional Budget Office said the coronavirus will reduce real economic output by as much as 3% from estimates prior to the pandemic.

Nominal gross domestic product is forecast to be around $15.7 trillion, or 5.3% less than original projections.

But the drop in economic activity should not cause investors to shy away from picking up gains.

Banyan Hill Publishing Chartered Market Technician Michael Carr says the projected trough in the economic environment should produce a bull market because the economy is operating at less than its full potential.

“That’s actually the best environment for both stocks and the economy,” said Carr, the Editor of Peak Velocity Trader and Precision Profits.

Why the Economic Lag?

In a letter to Sen. Chuck Schumer, D-N.Y., CBO Director Phillip L. Swagel cited recent measures to halt the spread of the coronavirus as drivers of the decline in economic activity.

“Business closures and social distancing measures are expected to curtail consumer spending, while the recent drop in energy prices is projected to severely reduce U.S. investment in the energy sector,” Swagel said in his letter. “Recent legislation will, in CBO’s assessment, partially mitigate the deterioration in economic conditions.”

In March, Congress passed the $2.2 trillion CARES Act which included forgivable loans for businesses to continue paying employees and a stimulus check for individuals. Lawmakers are currently discussing options for another stimulus package.

Even with that, the CBO is projecting GDP to experience the biggest drop in U.S. history during the second quarter, and unemployment for May is anticipated to be around 20%.

Swagel also noted that nominal output was marked down because inflation is expected to be weaker due to the pandemic.

But, he said, there is a high degree of uncertainty around the projections.

Carr said economic shocks like what we’ve experienced with the coronavirus pandemic push production below its potential. Look at the chart below:

But the trend shows where investors can capitalize on sagging economic activity.

“That means there are unmet needs in the economy and as companies work to meet those needs, they create bull markets,” Carr said.

He said when the next boom hits, consumers will act on fears of being isolated again.

“They will use savings to make their homes nicer, boosting home improvement stores and furniture makers,” he added. “They will increase home electronics purchases, building home theaters since large theaters will remain scary.”

The bottom line is that when economic activity falls below its projection, the stock market reacts by trending into bull territory.

If the CBO’s projections are true, it will soon be a great time to get into the stock market.

“The gap in the economy is good news because it indicates growth,” Carr said. 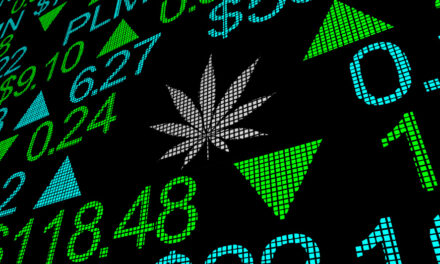 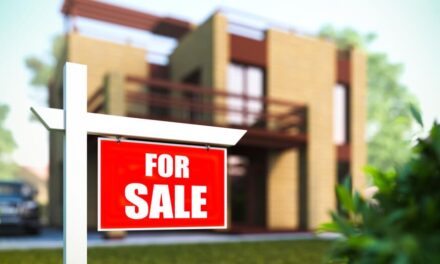