What Makes This Bear Market Different — and the Same 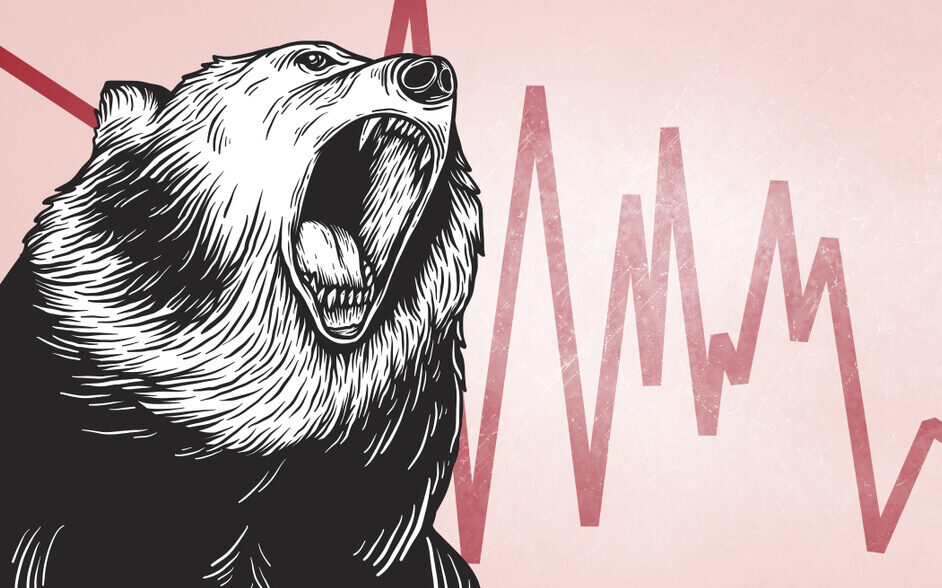 I’ll be straight with you.

I can’t tell you the exact day the market will bottom. If I had those prognostication powers, I’d probably spend less time investing in the stock market and more time picking lottery numbers.

But that doesn’t mean I believe in buying, holding and hoping for the best.

When you have a portfolio to invest and a retirement to plan for, your market outlook is critical to your overall asset allocation decisions. Being out of the market during an epic bull run can be just as devastating to your retirement plans as being in the market during a bear market meltdown.

Well, I’m going to add investing to that list where being close counts. And I think it can help us make sense of this mess.

With that said, let’s look for some clues as to when the bear market might bottom out.

You might have seen this statistic floating around: The “average” bear market lasts for 289 days, or about nine months, and sees a decline of about 36%.

The numbers change depending on what year you start the analysis and how you define the start and end points. But most studies come up with similar numbers.

The problem is that those numbers are all useless.

Part of the reason is because these numbers include the flash COVID bear market of 2020, which lasted just over a month, and more severe bears that lasted close to two years.

No two bear markets are alike because the conditions that lead to them are never the same.

But the closest historic reference point we have to work with is the 1973 to 1974 bear market:

If this scenario holds, we have another year of this to go.

What we’re seeing today is more of a repricing. Stocks were expensive by most traditional metrics going into 2022, but high prices “made sense” in a world where the Fed kept interest rates pegged at zero and hoovered up $120 billion in bonds per month.

We’re in a new regime now. With inflation and market interest rates both higher, stocks “should” trade at lower multiples of earnings or sales.

There is no rule that says the market “has to” return to historical lows.

But answer me this: What seems more likely — that an already expensive market gets more expensive despite rising interest rates and declining liquidity? Or that over the course of several months, stock valuations continue to compress into something closer to the long-term averages?

How to Trade It

My best guess is that the bear market continues to grind along for about another year. It won’t be straight down, of course, and there will be plenty of tradeable rallies along the way. But we’re going to be swimming upstream for a while longer.

I’m not an absolutist, and it would be rare for me to pull all of my money out of the market or dump all of it in.

I take a methodical approach and build and reduce at a slower pace. And this bear market is no exception. Even if market conditions remain difficult for a while, we can find solid values.

It helps to have a system, of course. And much of what we do in Green Zone Fortunes revolves around finding high-quality stocks that are trending higher, regardless of what the market is doing. So my advice remains:

And keep your eyes on the Money & Markets Daily. My colleagues Adam O’Dell and Matt Clark will chime in with their own tools to help you track the bear market throughout the week. 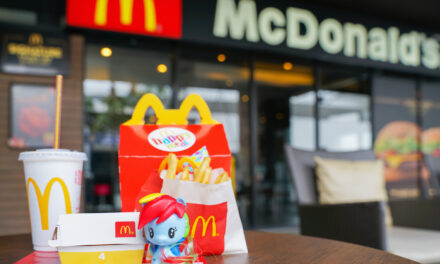 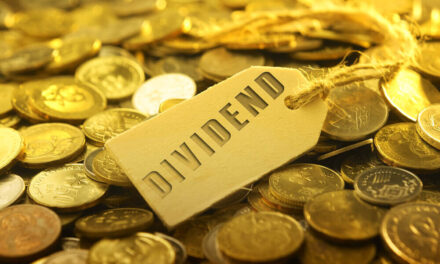