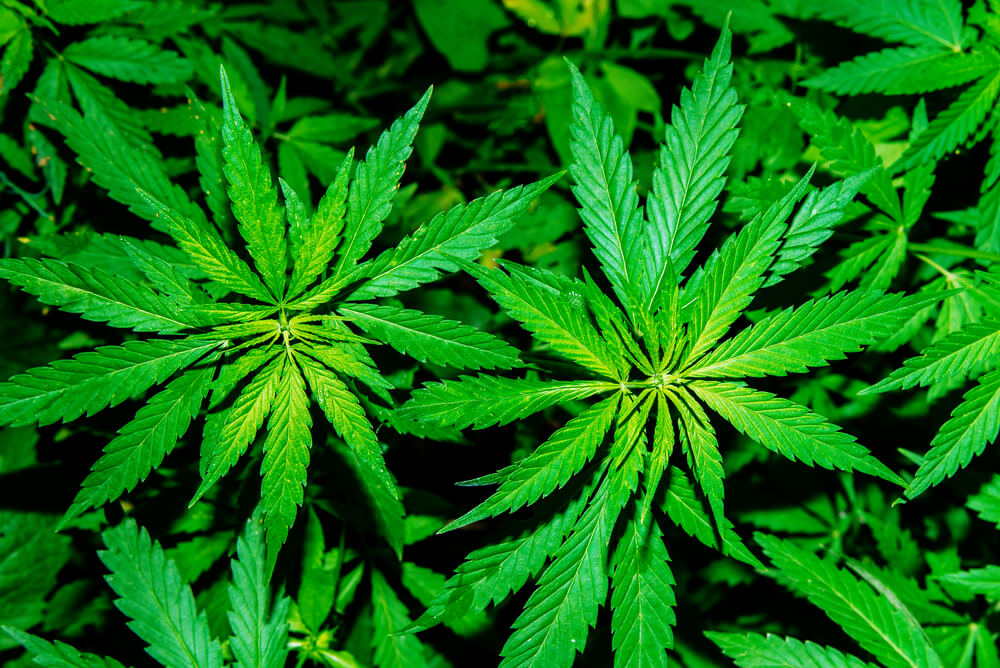 Gov. Tony Evers on Tuesday signed into law a bipartisan bill that makes Wisconsin’s hemp-growing program permanent as it continues to surge in popularity in just its second year.

Hailed by supporters as Wisconsin’s “comeback crop,” hemp is seeing renewed popularity in large part because of the growth in the market for CBD, a legal, therapeutic compound extracted from the cannabis plant that marketers say can treat a range of ailments without getting users high. It’s widely marketed in oils, lotions and foods.

Hemp is also used to make a variety of products, including rope, fabrics, lotions and granola bars.

“I was proud to sign this collaborative, bipartisan bill into law today to ensure the continued success of our hemp program and the many new opportunities hemp provides to Wisconsin farmers,” Evers said in a statement. He signed the bill in his office surrounded by lawmakers, hemp growers, processors, retailers and consumers of products made with hemp.

Wisconsin began a hemp pilot program in 2018, using about 250 licenses to grow the crop that is a form of cannabis. This year, 1,247 hemp growers and 556 hemp processors were licensed and registered with the state Department of Agriculture, Trade and Consumer Protection.

While still a small, niche industry compared to other cash crops, proponents of hemp say its strong growth potential holds promise for farmers looking to diversify. One of the bill’s co-sponsors, Republican Rep. Tony Kurtz, is a hemp farmer.

“This is still an emerging industry,” Kurtz said in a statement. “Still, I believe that Wisconsin can be a leader in hemp production.”

The bill Evers signed brings Wisconsin’s program into line with requirements under the 2018 farm bill, making mostly technical changes. It does change state law to allow for a THC concentration of up to .03% in the bloodstream, to account for people who may be taking legal products containing CBD with trace amounts of THC.

Hemp is bred to contain less than 0.3% of THC, the active ingredient in cannabis that gets people high. Marijuana seized by federal officials averages about 12% THC. Any hemp crop that is above the 0.3% threshold for THC must be destroyed.

Wisconsin joins six other states with similar laws allowing for people to legally have trace amounts of THC in their blood.

While the hemp program has bipartisan support, Evers and Democrats have not been successful in their push to legalize medical marijuana and decriminalize small amounts of pot. A bill to fully legalize recreational marijuana has also gone nowhere. 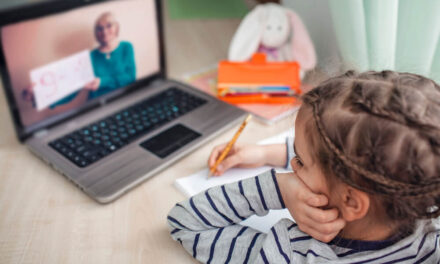 Capitalize on the Momentous Shift in Education for Future Gains