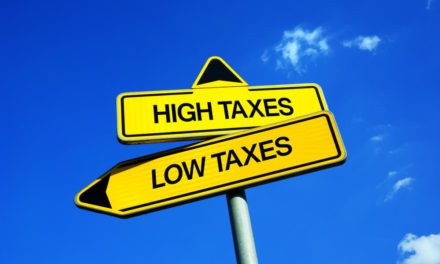 Everyone likes to rail against California as a miserably high-tax state, but a study released this week shows the liberal haven doesn’t even crack the Top 10 of worst states to live in when it comes to taxes.

Kiplinger’s, a personal finance publication, listed the Top 10 best and worst states by tax-friendliness. To conduct the study, Kiplinger’s created a hypothetical family with two kids and an income of $150,000 a year, with an additional $10,000 coming from dividends. It then analyzed how that family would fare against a state’s property, income and sales tax policies.

California was actually labeled “tax-friendly,” but that would probably change if the hypothetical family made more money. 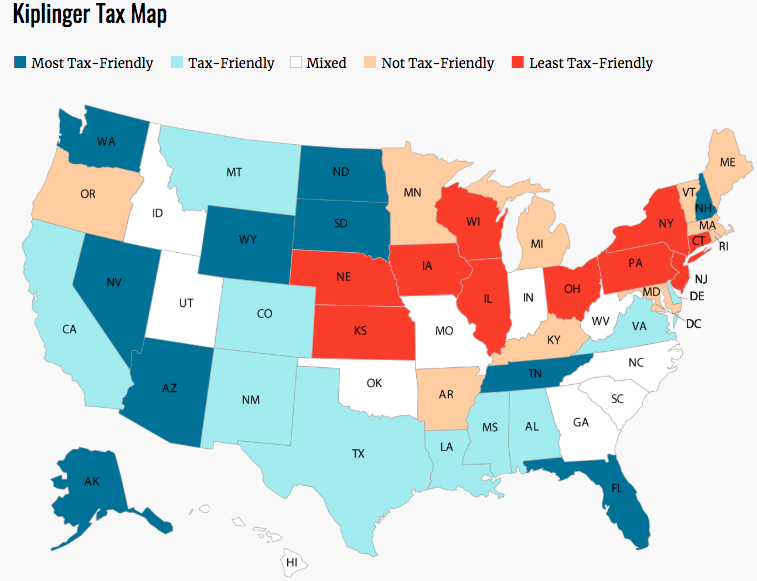 “When they talk about California tax, they focus on the 13.3% (income tax) rate, which is the top rate — but that is for people making more than $1 million,” Kiplinger’s Tax Editor Rocky Mengle told MarketWatch in an interview concerning the study. Mengle said taxes are much lower for lower-income families because “California has a fairly progressive income tax, with nine brackets.”

So what state ranked the worst? Illinois takes the bitter tax cake carried with its 2.32% property tax, which is nearly double the national average, according to SmartAsset. High income taxes helped Connecticut and New York round out the top three.

On the flip side, Wyoming, Nevada and Tennessee are the most tax-friendly because the first two don’t have an income tax and Tennessee’s income tax is limited to interest and dividends, not salaries or other wages. Florida, a retirement hotbed, couldn’t quite crack the Top 3 despite its lack of a state income tax.

The 10 Most Tax-Friendly States

As far as retirement planning goes, Mengle argues these studies can be useful for relocation because it reveals duties — like estate and inheritance taxes — that may not have been on someone’s radar while planning out their golden years. 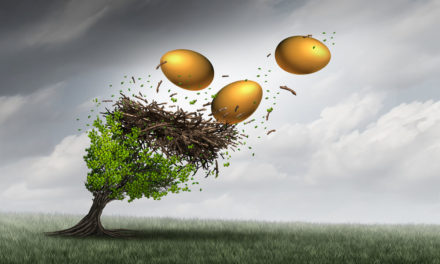 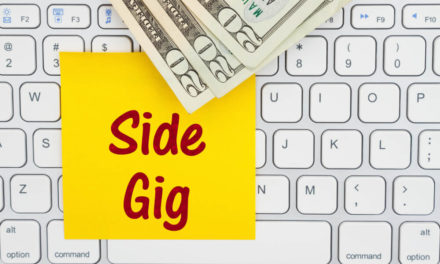 7 Retirement Side Gigs to Help Make Up the Income Gap