Home » Investor News » Rocky Markets Call for Stodgy REITs (Like One That Yields 5.6%!)

Rocky Markets Call for Stodgy REITs (Like One That Yields 5.6%!) 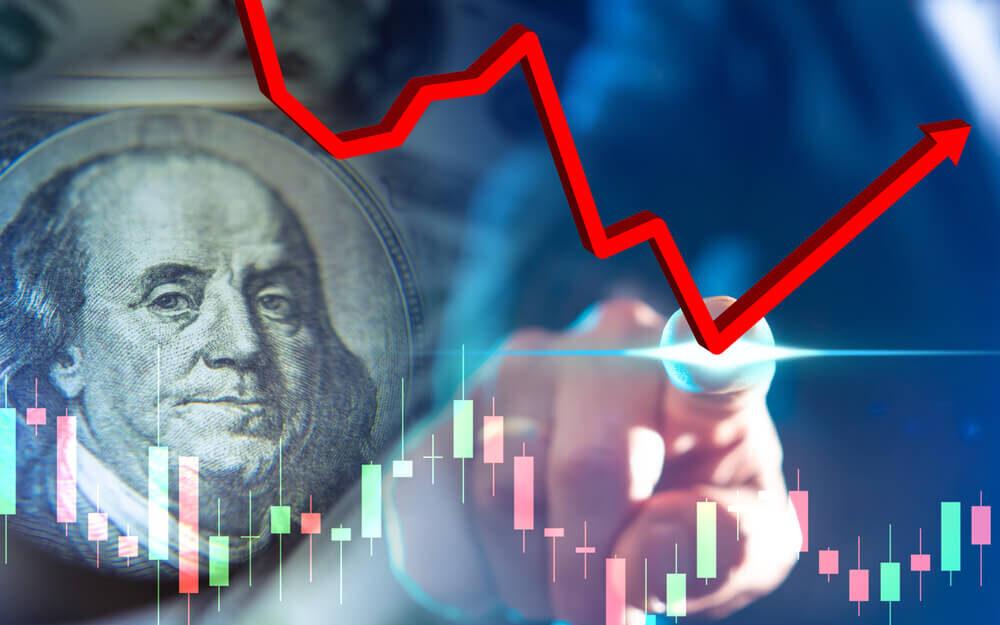 Yesterday, I wrote that there are no called strikes when investing. There’s no rule that says you have to be fully invested at all times. There are plenty of instances where it’s just fine to have a chunk of your money in cold hard cash.

Is this one of those moments? The S&P 500 fell nearly 5% in September in its worst month since March 2020, and October is off to a shaky start. It might not be such a bad idea to keep a little more money than usual in cash.

But at the same time, if you’re in or near retirement, you need income. So it makes sense to keep a large chunk of your money working for you in safe, stable dividend workhorses.

W. P. Carey owns a sprawling portfolio of 150 million square feet of warehouse, office, industrial and retail space spread over 1,200 properties. As a triple-net landlord, its tenants are responsible for all taxes, insurance and maintenance expenses. Once the properties are stabilized and rented, WPC’s job boils down to cashing in rent checks.

I don’t know if this little spate of volatility is simply the market’s way of digesting its gains of the past year and a half. It could be the start of a much nastier correction or bear market.

But I do know that WPC’s 5.6% yield is competitive in this interest rate environment. It would still be competitive if long-term bond yields were to increase by half of their current value. I also know that come what may, WPC’s dividend should not come under attack.

The REIT managed to raise its dividend every year since 1998. It even increased its payout in every quarter since the beginning of 2020. Any company capable of doing that during the most disruptive event in living memory is about as bulletproof as you can get.

W. P. Carey rates a respectable 56 on our Green Zone Ratings system. That’s a “Neutral” rating overall, which means the stock should perform in line with the overall market over the next 12 months.

But the company rates well in several key factors.

Growth — First and foremost, WPC is a growth dynamo, rating an 86 on this factor. Despite its staid, almost boring, business model, the REIT is growing faster than all but 14% of the stocks in our universe. As long as there are property owners willing to sell and lease back their properties to WPC, there’s no reason to expect that growth to slow anytime soon.  Growth may be peaking for this economic cycle, so that’s a major plus.

Volatility — WPC also rates well on our volatility factor at 77. By our metrics, the REIT is less volatile than all but 33% of the stocks in our universe.  When uncertainty hits markets, you win by not losing. You want to preserve capital, and low-volatility stocks do a better job of that than higher-volatility stocks.

Momentum — WPC isn’t a high-momentum stock. But its 59 rating on our momentum factor is solid. That puts it well into the top half of all stocks in a market that has been dominated by go-go tech stocks.

Quality — REITs don’t score all that well on our quality factor. This is not because they are “low quality,” per se, but rather a function of high debt (backed by real estate, of course). Their earnings tend to get skewed by non-cash expenses like depreciation as well. WPC rates a 49 here, which is still in the middle of the pack. That’s not bad considering these disadvantages.

Size — WPC is large by REIT standards with a market cap of $14 billion. It rates a 14 on our size factor, but that isn’t a bad thing in this kind of market. When scared, investors dump smaller stocks and run to the comparative safety of large caps.

Bottom line: Markets are in a rough patch right now. It may pass quickly … or it may get a lot nastier. But either way, WPC is a nice addition to a conservative income portfolio. 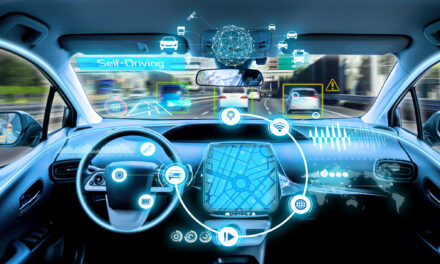