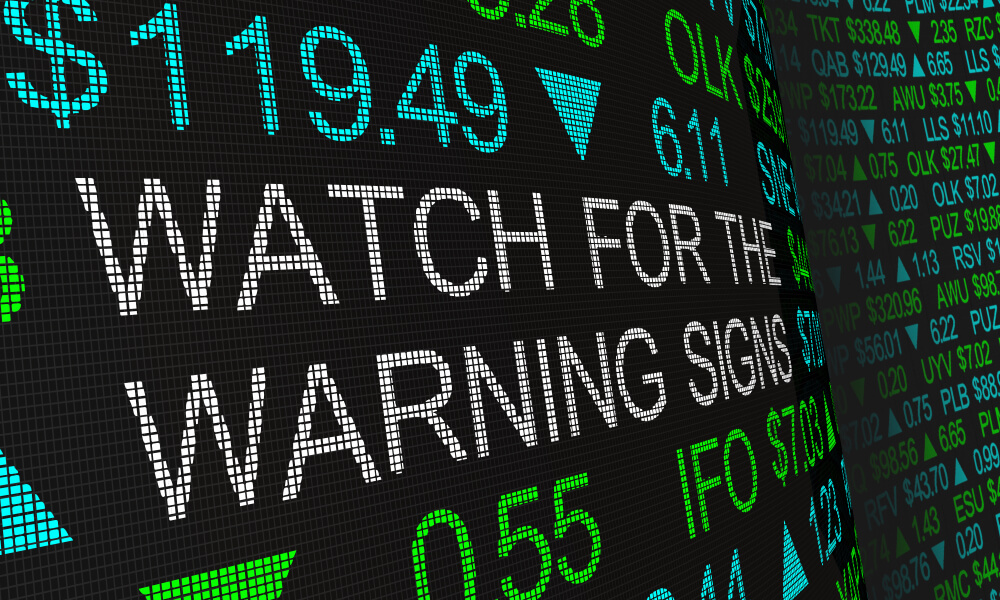 Below, Dan shows us why the Federal Reserve’s intervention in the corporate and government bond markets is increasing appetite for gold and “risk assets” such as tech stocks…

It was recently the 244th anniversary of the birth of the United States of America as an independent nation. At this point, you have to wonder if America’s 244th birthday might be its last.

As Bill pointed out recently in his Diary, the good times in America probably peaked in the middle of the 20th century. How fast will the decline be? (More on how to prepare for that shortly.)

News came out from the Labor Department that 4.8 million Americans found work in June. That brought the official unemployment rate down to 11.1% from 13.3%. With parts of the American economy reopening, some people are getting back to work.

But for how long? A spike in coronavirus cases in California, Florida and Texas is prompting fears of a “second wave” and a second “lockdown.” And when you dig into the figures, you find that, in the last 16 weeks, 48 million Americans have filed a first-time unemployment claim. Last week, it was another 1.3 million.

If state and local governments try to shut things down again, the real second wave could put another 10 to 20 million Americans out of work. This would prompt yet another “stimulus” payment from the feds. That means they’d pay tens of millions of people a couple hundred dollars again to stay at home until a mythical vaccine appears and the world is safe again.

But we won’t get into the politics of a pandemic in this update. Our beat is money — how to grow it and preserve it.

And from a stock market point of view, it’s the liquidity that matters. As long as it flows, the market floats.

Right now, the Federal Reserve’s intervention in the corporate and government bond markets is suppressing yields. In the chart below, you can see that the yield on the 10-year Treasury Note isn’t far above the March lows. In real terms — adjusted for inflation — it’s negative.

Another indirect consequence of low government-bond yields is that it makes gold even more attractive. Gold doesn’t have a yield either. And it often has a storage cost. But if government bond yields are negative in real terms, then gold, which has no counterparty risk, quickly becomes the most risk-free asset you can own.

Get Your Gold Before the Reset

Also, a quick reminder that unless you have it in your possession, your gold isn’t really yours. As an extreme example, Venezuela’s government recently attempted to reclaim $1 billion worth of gold stored at the Bank of England on Threadneedle Street in London. The UK’s High Court ruled against Venezuela.

Of course, there are reputable and trustworthy bullion banks that will store your gold in allocated accounts. If you don’t know where to look, check out BullionVault. It’s the world’s largest online investment gold service.

But the whole point of having what I’ve described as “functional wealth” is that it’s there when you need it. Cash, gold, booze, cigarettes… a generator, a chest freezer, a chainsaw… none of these things improve your financial resiliency or your quality of life if you can’t access them when you need them. And when might you need them?

Sooner than you think. The world needs a great “reset” based on social justice and societal progress. That’s according to the elites and clowns who run the World Economic Forum — the annual retreat of billionaires and millionaires held each year in Davos, Switzerland.

It’s almost as if the coronavirus has become a perfect pretext for reorganizing civil society. This new society has win-lose government institutions at the center, and free enterprise and individual rights are marginalized. (I say marginalized, not totally eliminated, because then who would generate real wealth for the authorities to tax/steal?)

The program of centralizing all aspects of our economic and political life has been going on for years (at least since 1913, when Woodrow Wilson created the Federal Reserve).

But it’s picked up a lot of speed in just the last three months. And now — with the coronavirus as the excuse — we seem to be at a critical juncture, on the cusp of a brief age of unlimited government and unlimited fake money.

That’s why we recommend you prepare now, while you still can. The next wave of lockdowns and social controls has already started. The toppling of statues all across the country is one example. It’s not just freedom of speech that’s under attack. It’s freedom of thought, too. And the idea of America itself.

Practically, though, you may have less time to prepare than you think. I’ve noticed that package deliveries from the U.S. Postal Service and UPS are taking longer. Items I’ve ordered (that I can’t get at the local hardware store) are out of stock or taking weeks to arrive (instead of days). That’s a “pre-incident indicator” that supply chains and normal commerce could be interrupted sooner than you think.

I’d say I don’t mean to alarm you. But if you take a look around the country — and at a stock market making new highs — now is precisely the time to be alarmed.

But not panicked. It’s going to be a long, uncertain and dangerous summer in America. Buckle up.