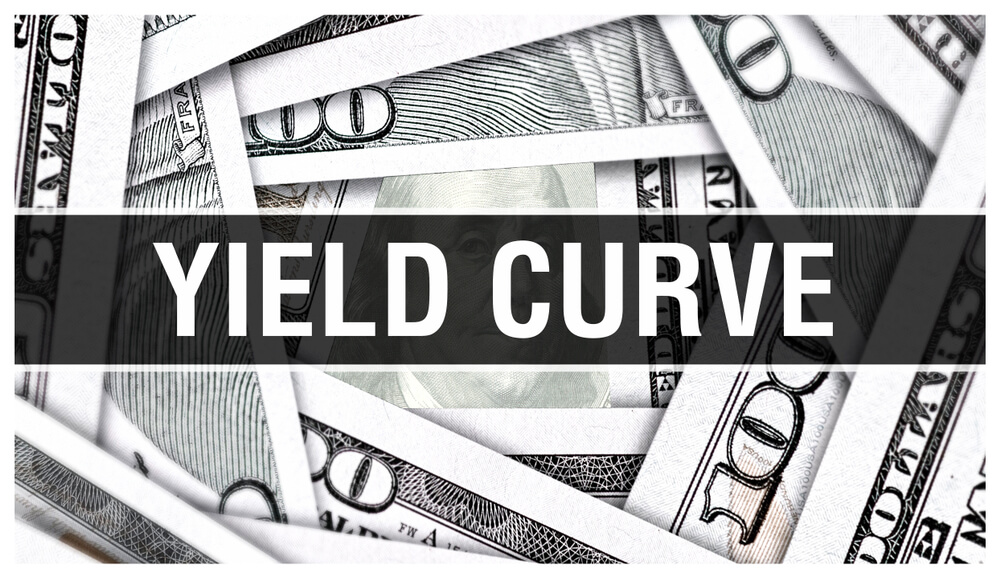 The yields on the 10-year and 2-year Treasury notes inverted once again Thursday, albeit briefly, the third time this trusted recession indicator has set off alarms since last week.

The inversion came after Kansas City Federal Reserve President Esther George and Philadelphia Fed President Patrick Harker told CNBC they are not in favor of another interest rate cut. The U.S. central bank cut rates for the first time since 2008 back in July, lowering the benchmark interest rate 25 basis points to the 2.0% to 2.25% range.

The Fed cut rates then to get ahead of a slowing global economy, though, George was one of two voting members who didn’t agree with cutting rates at that time.

George told CNBC the last rate cut shouldn’t have occurred and “we’ve added accommodation and it wasn’t required in my view.”

“With this very low unemployment rate, with wages rising, with the inflation rate staying close to the Fed’s target, I think we’re in a good place relative to the mandates that we’re asked to achieve,” George said.

The morning’s comments did not sit well with traders as fears grew on Wall Street that the Fed is moving too slowly to give the economy a jolt with a rate cut. Investors reportedly remain confident we will get a rate cut in September.

According to CME’s FedWatch Tool, traders are pricing in a 90% probability of a 25-basis point rate cut. Though, it was pricing in a 98% chance on Wednesday. 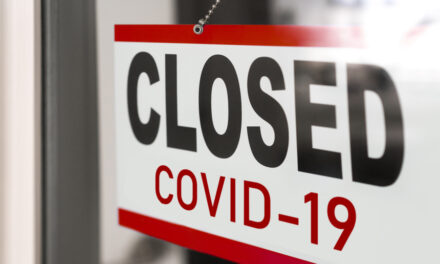