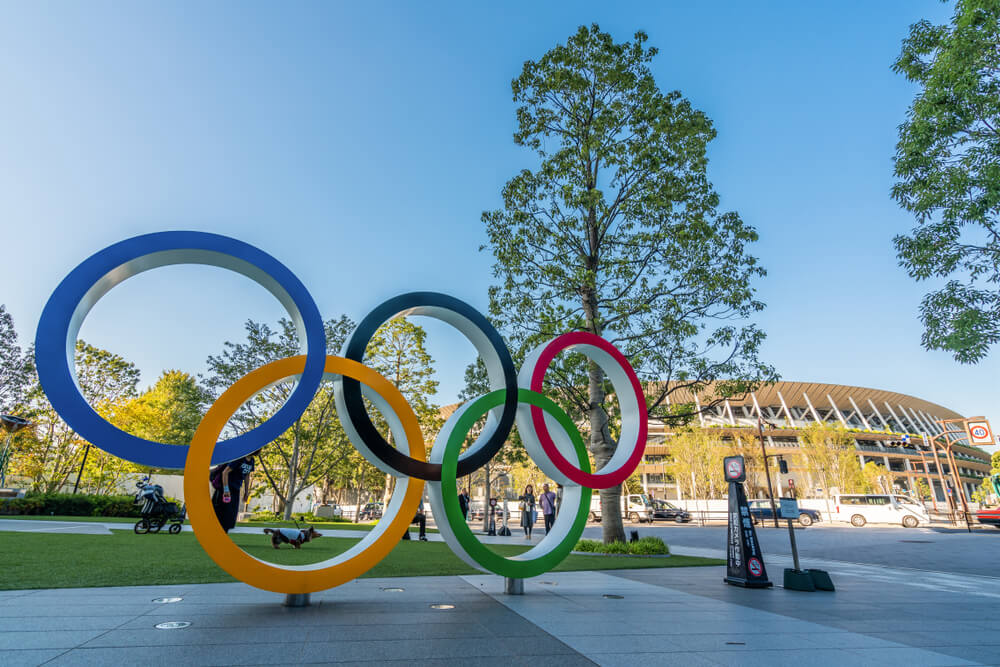 Finally succumbing to pressure from athletes and member nations, the International Olympic Committee has announced the 2020 Olympic Games are postponed due to the coronavirus pandemic.

The postponement will have a sweeping negative impact on Japan’s already struggling economy, at least for the immediate future.

The IOC made the announcement after Japanese Prime Minister Shinzo Abe told reporters of the postponement Tuesday.

“In the present circumstances and based on the information provided by the WHO today, the IOC President and the Prime Minister of Japan have concluded that the Games of the XXXII Olympiad in Tokyo must be rescheduled to a date beyond 2020 but not later than summer 2021,” the IOC said in a statement.

It’s the first time the Olympics have been postponed in the games’ 124-year history. They were canceled outright during World War I and World War II.

Why the Change of Heart to Postpone the 2020 Olympics?

The decision to postpone the 2020 Olympic Games comes as the spread of the coronavirus takes hold of nations around the globe.

According to the latest information from Johns Hopkins University, there are more than 392,000 confirmed cases of COVID-19 spread across just about every country in the world. Italy recently surpassed China in the number of deaths attributed to the virus. Japan has more than 1,000 confirmed cases to date.

On Sunday, Canada said it would not send its athletes to the Olympic or Paralympic Games this summer. Additionally, the Canadian Olympic Committee said the IOC should postpone both events for one year.

“While we recognize the inherent complexities around a postponement, nothing is more important than the health and safety of our athletes and the world community,” the COC said in a statement.

The Australian Olympic Committee issued a letter to athletes Monday telling them to prepare for a one-year postponement of the event.

Impact of the Olympic Games

According to a report from the Bank of Japan, the 2020 Olympic Games would bring up to 920,000 spectators to Tokyo per day.

The event would have a positive impact on Japan’s gross domestic product of about 10%. That’s due to increases in construction investment and foreign visitors. Historical data shows the positive GDP impact lasts even after the games are over.

Before the virus outbreak, 33 million people were projected to visit Japan because of the Olympics by the end of 2020.

Japan would have seen spending increases by visitors in accommodations, food service, transportation and retail.

Construction investment in Japan tied directly to the Olympics will amount to around $902 billion.

Japan’s GDP growth actually contracted by 1.8% in January 2020, according to the country’s cabinet office. That came after a 1.7% increase in 2019. It is the third-largest economy in the world behind the U.S. and China.

Any benefit to the Japanese economy from the 2020 Olympic Games will now have to wait at least until 2021.

Coupled with the country facing other economic challenges from the coronavirus, and things don’t look good for 2020.

“It’s possible Japan will slip into its worst recession since the 2008 crisis,” Toshihiro Nagahama, chief economist at the Dai-ichi Life Institute, told The Japan Times. 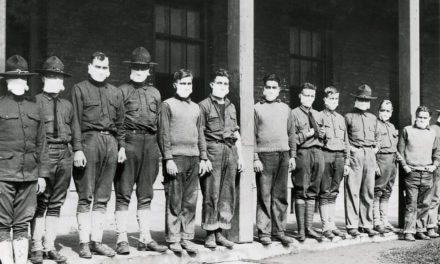 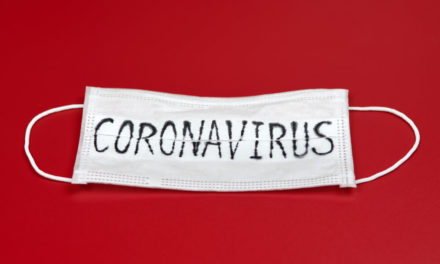 ‘Help Is on the Way’: Senate to Vote on $2 Trillion Coronavirus Aid Package