Home » Investor News » Investors Should See the Apple Card for What it Is: a Warning Sign

Investors Should See the Apple Card for What it Is: a Warning Sign 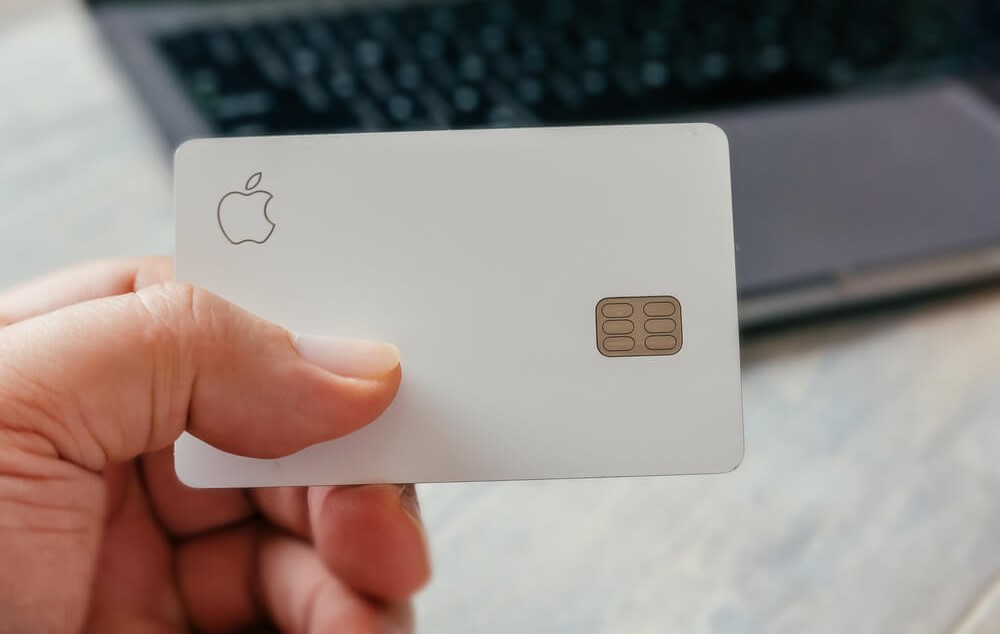 Apple is having problems selling its expensive products.

To try and combat this problem, Apple Inc. (Nasdaq: AAPL) wants to give consumers no-interest loans to buy them.

The Cupertino, California-based company announced last week that Apple Card patrons will soon be able to get no-interest loans for AirPods, iPads and iMacs, according to a Bloomberg report.

Apple is a great brand. There is no denying it. People love their iPhones, watches and AirPods. The problem is they are holding onto them longer than in the past. It’s hard to blame them. Apple gear is expensive and holds up over the long haul.

That’s a huge reason why Apple needed a spark.

And the iPhone giant is already innovating. Enter the Apple Card. It’s a new age credit card that gives users some cool digital features like real time fraud alerts, text-based customer service, cash-back rewards and a design that is pure Apple. It’s all metal and devoid of those unsightly raised numbers.

Beyond design and the nifty new digital tools, the Apple Card lets the company directly target its customers in an important new way. Rewards programs turn purchases made everywhere into money than can be used to buy Apple products directly, at full rate. 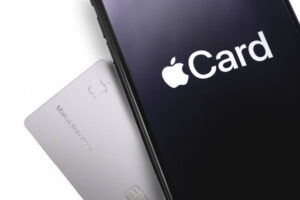 Investors should recognize the Apple Card scheme for what it is — a warning sign. It’s a plan to sell product that is otherwise not being consumed nearly fast enough.

We have seen this in the past. Car companies do it when sedans and minivans are not selling well. Furniture companies do it, too. Get a new sofa or appliance and pay for it over time, interest free.

The Canadian telecommunications equipment company used to be a behemoth. Then Huawei came onto the scene. The Chinese firm made better gear while still undercutting Nortel on price. So Nortel managers began lending their customers money to buy new equipment. And for a while the practice managed to mask weaker trends.

However, companies without a demand problem don’t need to pay customers to buy their products. Nortel ultimately folded.

Apple is not going fold, but it is in the unenviable position of having to compete for customers with Huawei. That competition has been largely confined to China. Unfortunately, China is an extremely important market for Apple. With the exception of the United States, it is home to the most Apple stores. And its market of 700 million smartphone users is the biggest in the world.

The new Apple Card scheme will help. It augments a 24-month, interest-free install plan for iPhones that launched last December. Bloomberg notes that card members will now be able to make 12-month, zero-interest installments for Macs, iPads, iPad keyboards, Apple Pencil and Mac XDR monitors. AirPods, Apple TV and HomePod get the same treatment, but only stretched over six months.

Apple shares now trade at 22.4 times forward earnings and 5.4 times sales. The last time sales and profits were contracting at the current rate, those metrics were 12 times and three times. 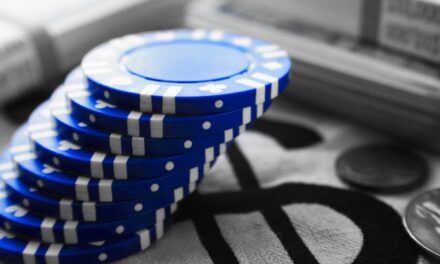 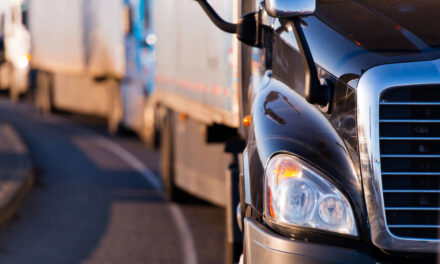