Home » Investor News » Is the Risk-Free Return of Bonds Now a Return-Free Risk? That Depends

Is the Risk-Free Return of Bonds Now a Return-Free Risk? That Depends 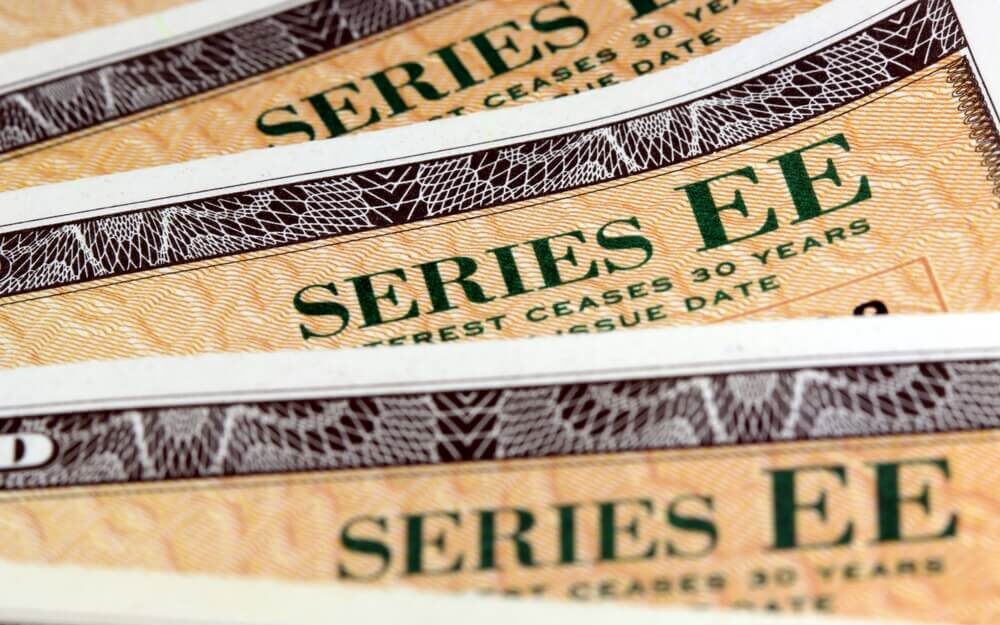 “The risk-free return is now a return-free risk.”

I’ll never remember where I first heard that quote, but it was roughly 10 years ago. It’s partly true… partly false. We’ll cover exactly how in a minute.

So are bonds a good investment?

Well, suffice it to say, bonds priced the way they are today are risky, and it comes down to one reason: convexity.

I know, I know; words like “convexity” make your eyes glaze over. I get that. So, we’re going to break this down into plain English and keep the geeky math words out of it.

What the Heck is convexity? 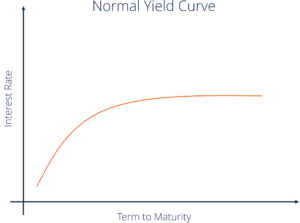 But here’s the thing. It’s not a linear, one-for-one relationship. It’s a curve. If bond yields rise by 10%, that doesn’t necessarily mean that bond prices fall by 10%. They might fall more or less than that depending on where we fall on the curve.

I promise I’m not going to whip out equations or draw wonky charts to show you if bonds are a good investment. Instead, I’ll just walk you through it.

When yields are low, sensitivity to interest rates is higher than when interest rates are high. And it’s pretty easy to understand why when you think through it. When rates are high, your regular coupon payments are higher. You get a higher payout today and your payout at maturity matters less.

But when bond yields are low, precisely the opposite is true. The regular, twice-per-year coupon payments are small relative to the value of the bond at maturity. The value you get later, at maturity, has a higher relative weighting.

A price on bonds today is based on the present value of its future cash flows. A dollar in the future is worth less than a dollar today, and the further into the future you go, the less that dollar is worth. So to see if bonds are a good investment, you have to discount their value. And the rate you use to do that is the bond’s yield to maturity.

The payoff here is probably best explained with an example.

Due to the convexity of bond pricing, a move to lower yields is worth more than a similar move to higher yields.

So, is the long bond a risky investment at today’s prices?

But it’s a risk that comes with the potential for pretty respectable returns.

Whether or not long-term bonds are a good investment from this point depend on what direction long-term interest rates go, which is itself dependent on how quickly the economy recovers and how aggressively the Fed suppresses interest rates.

If you think the economy stays depressed for a while and that the Fed will keep interest rates suppressed for the foreseeable future, long-term bonds might be worth the gamble. 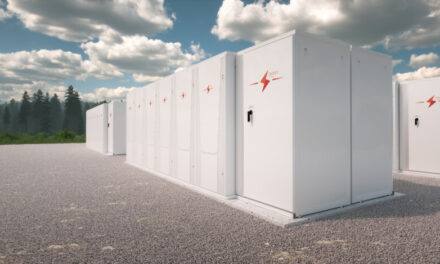 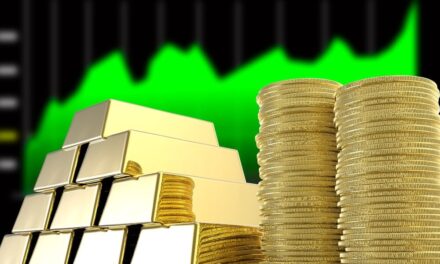