Home » Economic News » What Is the Federal Reserve and How Does It Work? 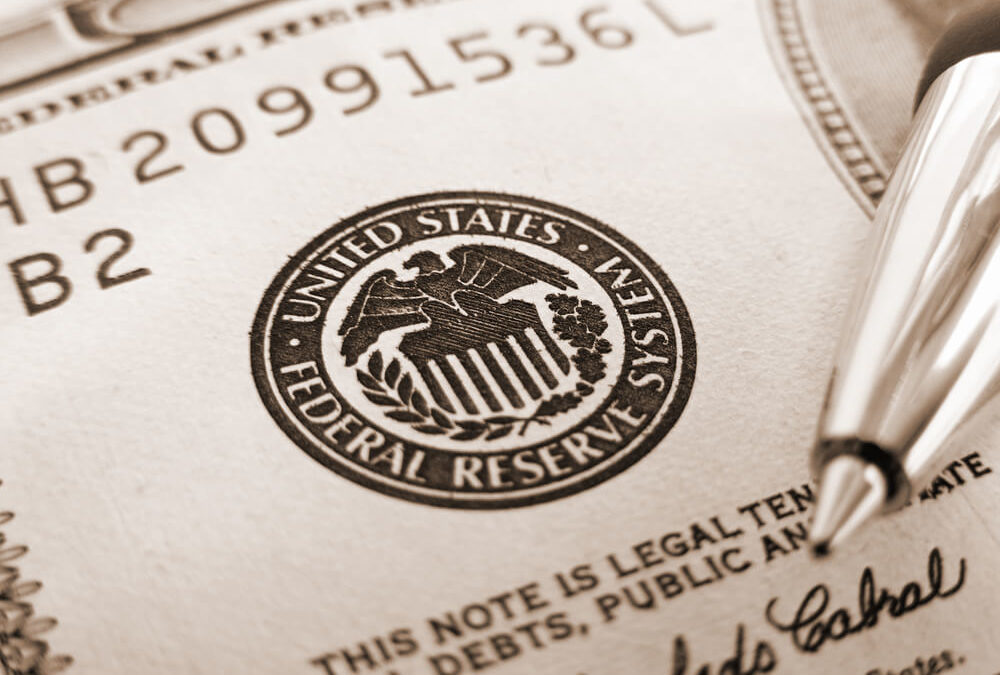 It is the controversial main driver in ensuring financial stability, setting interest rates and keeping inflation in check in the United States, but what is the Federal Reserve and how does it work?

In 1913, the U.S. Congress determined the country needed a central bank to help avoid the financial panics that negatively impacted the U.S. economy in the previous century.

Those crises led to bank failures and business bankruptcies across the country.

Since its inception, the Federal Reserve has played an even greater role in shaping the direction of the U.S. economy through monetary policy.

What Is the Federal Reserve?

The Federal Reserve was created with the intention of making sure the U.S. economy is stable, and to regulate financial institutions.

Banks lean on the Federal Reserve to borrow money when there are no other avenues to do so.

It’s an independent sector of the federal government because its decisions do not need ratification by Congress or the president. It is however subject to Congressional oversight and works within government economic and fiscal policy objectives.

According to federalreserve.gov, the Fed (as it is most commonly referred to as) performs five general functions.

How the Fed Makes Money

The Fed’s primary source of income is the interest it collects from U.S. government securities it acquires from operations.

All the money left over, after paying expenses, is transferred to the U.S. Treasury.

How the Fed makes money helps to understand what the Federal Reserve is and how it works.

While the Board of Governors sets the required amount of money banks have to hold in the event of sudden withdrawals, the Federal Open Market Committee sets monetary policy.

The FOMC conducts that policy by adjusting the level of short-term interest rates in response to changes in the overall economic outlook. For example, the recent cut of interest rates to benchmark Treasurys was done at the behest of the FOMC.

The committee also decided to purchase Treasury and mortgage-backed securities to lower longer-term interest rates as a way to improve financial conditions and support economic recovery.

The FOMC is comprised of all seven Board of Governor members, the president of the Federal Reserve Bank of New York and four of the 11 remaining Reserve Bank presidents.

Major Milestones For the Federal Reserve

There have been several instances where the Fed has stepped in with significant policy decisions to help chart the course of economic stability.

Here are five major milestones in the history of the Federal Reserve:

Understanding how the Fed has acted during financial crises in the past is important to knowing what the Federal Reserve is and how it works.

We have outlined several things here.

As you can see, the Federal Reserve plays a critical role in the shape of the U.S. economy. Its policies and decisions are instrumental in helping right the economic ship when times seem down. It can also balance things out when the economy is in good shape.

Of course, none of this comes without controversy, and there are many around the Federal Reserve and how it sets policy. For year, politicians like Ron Paul and economists like Peter Schiff have called for the Fed to be audited and ended.

In 2009, Paul’s “End the Fed” debuted at No. 6 on the New York Times best-sellers list. The book advocates for the Fed to be outright abolished “because it is immoral, unconstitutional, impractical, promotes bad economics, and undermines liberty.”

Schiff said in a recent exclusive interview with Money & Markets he also thinks the bank should be abolished and the U.S. returned to a gold standard.

There’s a lot that goes into understanding exactly what the Federal Reserve is and how it works, and hopefully now you have a better understanding. 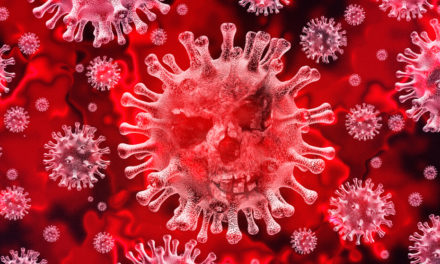