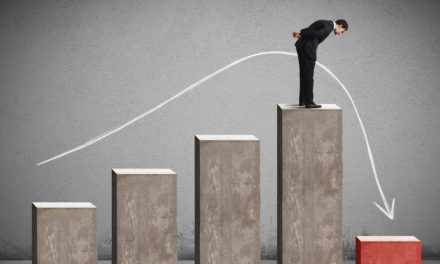 News of the deadly coronavirus outbreak rocked markets around the world Monday morning, but market bull Art Hogan thinks something completely different is going to cause stocks to drop even further in the near future.

“The (utilities index) is trading at 25 times and it’s throwing out a dividend that’s less than 3%. Both of those numbers are historically stretched.”

The National Securities chief market strategist is on high alert as earnings season enters its busiest period, and he thinks earnings are a bigger threat than the coronavirus outbreak or boiling tensions the Middle East.

“Stocks are relatively priced for perfection, and you tend to have a bit of an overreaction to bad news or in-line news when that happens,” Hogan said in an interview with CNBC’s “Trading Nation” on Friday.

That was especially true Monday morning as Wall Street witnessed a huge selloff from investors after more cases of the coronavirus that has already killed more than 80 surfaced. The Dow Jones Industrial Average and S&P 500 were both still down 1.2%  around 1:30 p.m. on the East Coast, while the Nasdaq was down over 1.5%.

It’s going to be a busy week as around one-third of the S&P 500 will report their earnings. Some of the biggest names reporting include Apple on Tuesday, General Electric and Tesla on Wednesday and Amazon on Thursday.

“We’re going to see the losers lose a whole lot more than we’ve seen in a while,” Hogan warned. “The index itself could probably pull back 3% to 5%.”

Who is going to take the hardest hit? Hogan thinks the biggest market winners of late.

“There are five technology names that are driving a good chunk of the movement in the S&P. On the other side, you see the utilities index,” Hogan said. “The index is trading at 25 times and it’s throwing out a dividend that’s less than 3%. Both of those numbers are historically stretched. This is an index that usually trades at 16 times and has about a 5% dividend.”

And while Hogan sees a significant drop coming, he doesn’t think the market is actually turning bearish. Instead, he thinks it’s a great opportunity to buy.

Hogan’s firm, like Blackstone and Seth Klarman’s Baupost Group, has taken a bigger cash position to capitalize on the pullback.

“Our cash levels coming into the first quarter have been higher than they historically are,” Hogan said.

The markets had a rough start to the week, so it will be interesting to see if earnings trigger a bigger market retreat. 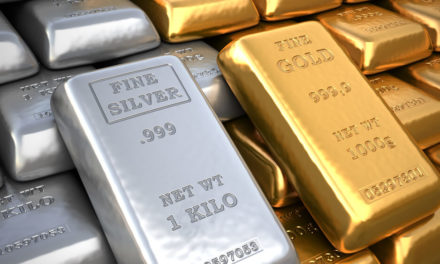 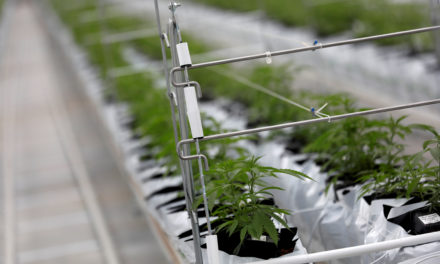