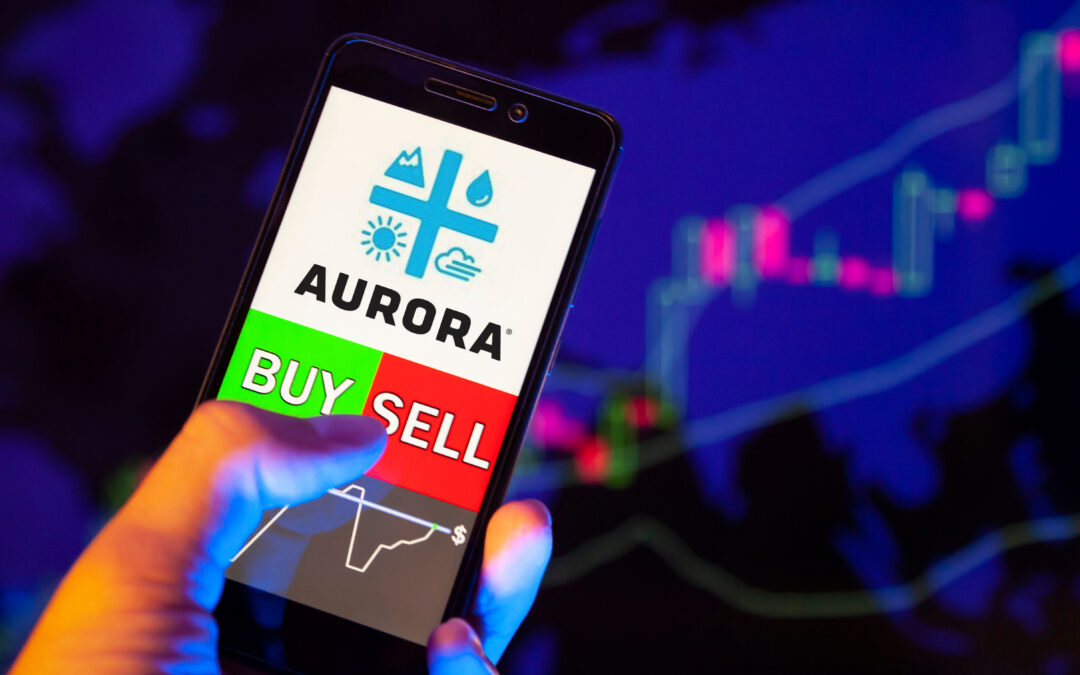 Every week, my team and I ask you to send us feedback, request cannabis stocks to cover and more on our YouTube channel.

Massive thanks to friend of the podcast Chris, who commented on last week’s Marijuana Market Update video:

Chris, absolutely! This week, the focus of our Marijuana Market Update is the headline-grabber Aurora Cannabis (NYSE: ACB).

As Chris mentioned, Aurora has been in the news for several reasons:

The company also released preliminary financials for its fourth quarter:

Perhaps the biggest issue here is the write-down.

Aurora Cannabis continues to produce way more cannabis than it can sell, which creates an oversupply issue.

Its increased cultivation was because the company believed its better-quality strains would push illegal cannabis out, but it was wrong.

Aurora was also wrong in its judgment of the rest of the legal cannabis market. Other companies are just as competitive, if not more so.

The write-down suggests that Aurora admits that its previous investments in the market were off-base.

The decline in net revenues show that the company continues to struggle turning a profit.

Needless to say, Aurora has a lot of red ink on its balance sheet.

According to my research, the company has negative $1.06 billion in trailing 12-month income and negative $216 million in operating cash flow.

And the stock has suffered since announcing a 1:12 stock split after Aurora’s share price dropped to under $1 earlier this year.

Right after the split, Aurora shares topped out at $17.40 per share. It’s dropped nearly 60% since. 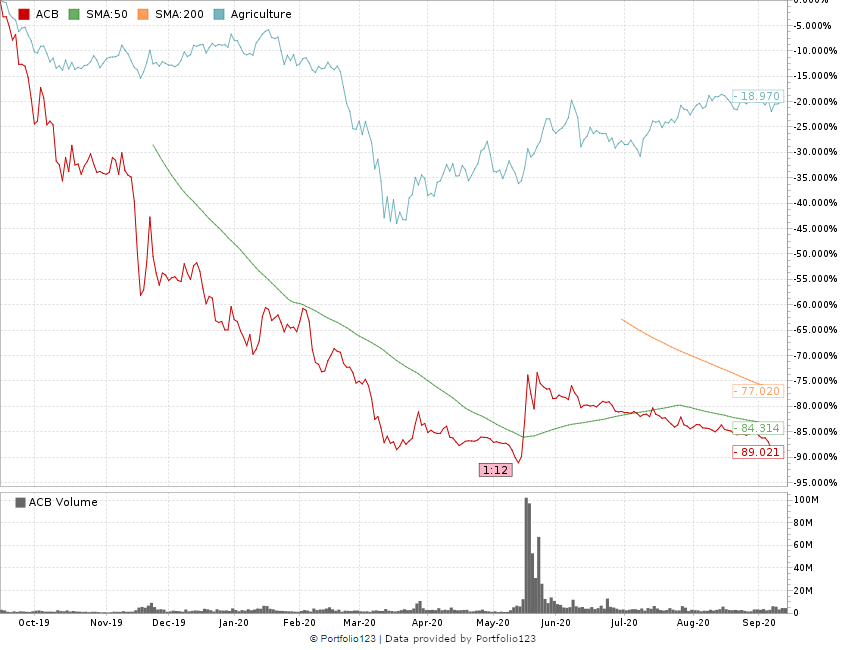 Check out my new Marijuana Market Update for further analysis on Aurora, including its Green Zone Rating.

Stick around until the end of the video to catch updates on two stocks I covered in recent Marijuana Market Updates: KushCo Holdings (OTC: KSHB) and Aphria (Nasdaq: APHA).

And of course, if there’s a cannabis stock you’d like me to run through Adam O’Dell’s Green Zone Ratings system, be sure to send an email to feedback@moneyandmarkets.com — or leave a comment on the video!

And to make sure you see my Marijuana Market Updates as soon as I post them, plus our other videos — The Bull & the Bear podcast and The Week Ahead — subscribe to our Money & Markets YouTube channel! 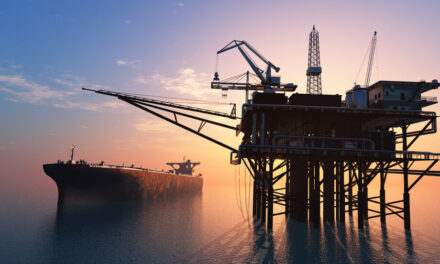 INSW Stock: A Bullish Energy Play as Oil Chugs Along