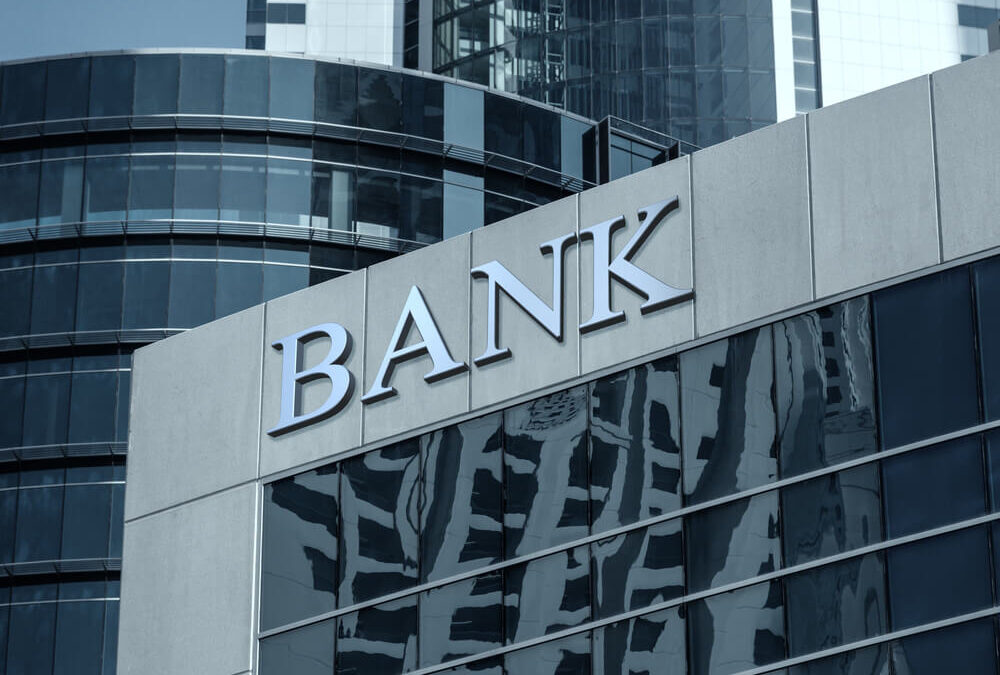 While bank stocks fueled a rally Thursday morning on Wall Street, their future may be a bit less certain.

The rally by banks helped erase a 450-point drop in premarket trading and pushed all three stock market indexes up after a rocky start to the trading day.

But banks are facing strong headwinds that could see those gains as short-lived as Thursday’s rally.

According to S&P Dow Jones Indices, the bank stocks index has underperformed the overall S&P 500 since before July 2019. The average one-year return for bank stocks is minus-37.6% compared to a 2.31% gain for the benchmark.

And since July, that gap has only widened.

The Challenges for Bank Stocks

Despite moves by the Federal Reserve to keep credit afloat and the fact that banks are better capitalized now than they were 10 years ago amid the financial crisis, there are still pressures on bank stocks.

Banyan Hill Publishing’s Joseph Hargett said the banking sector was much like the dead parrot from the popular Monty Python sketch.

“The only reason that parrot was still on its perch was that it was nailed there, much like the U.S. Federal Reserve nailed banks upright. Otherwise, they’d be joining the choir invisible,” said Hargett, the Editor of Great Stuff. “Here’s why: We’ve seen the major U.S. banks set aside billions for loan and credit defaults. This is for both consumers and corporate debt. Those defaults are already rising, and there will be more — maybe even consuming more cash than banks have set aside.”

For one, you have interest rates near zero, which is eating into the net interest income of financial institutions.

Then, because of the drop in the economy, banks are facing a run on clients tapping into their credit lines. That increases the potential for loan losses.

“With lending in the toilet, banks have had to rely on their investment and trading arms to generate income. These were the only bright spots when U.S. banks reported earnings last month,” Hargett said.

In fact, despite the temporary gains on Thursday, big bank stocks have lost nearly 40% this year.

What Does it Mean for Investors?

Because it is likely we are already in a recession, bank stocks are pretty hands-off right now.

It’s going to take time for the economy to rebound to its 2019 levels, meaning investors should have little taste for bank stocks in the immediate future.

With a recession, you can expect weaker consumer spending and more struggles for businesses after they reopen from the coronavirus lockdown.

If you need further evidence, look no further than the S&P Bank ETF (NYSEARCA: KBE), which tracks the S&P Banks Select Industry Index. 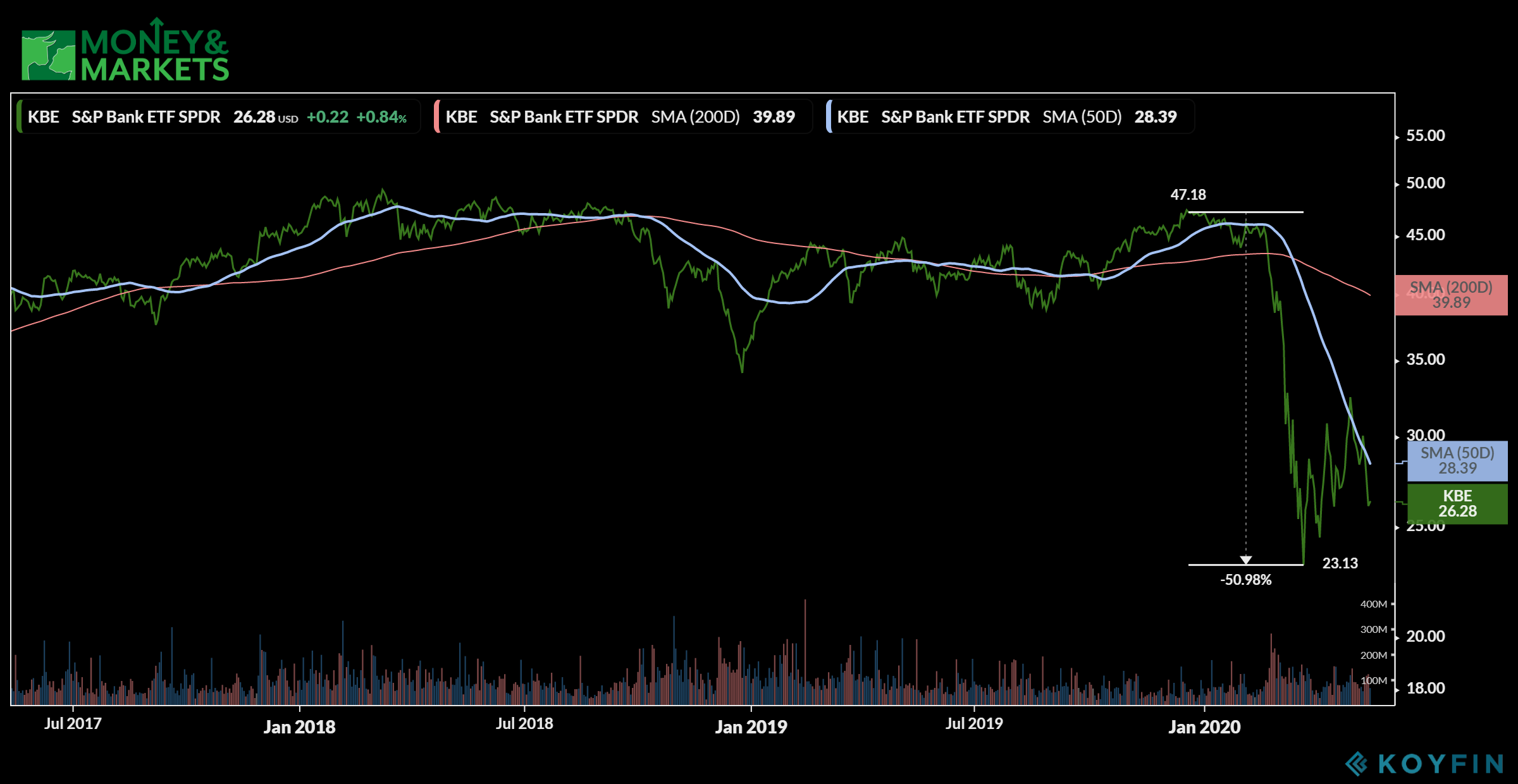 Since December 2019, the exchange-traded fund has plummeted more than 50%. It’s had weak bounces, but not enough to give investors any backstop to say bank stocks are worth the money at this point.

The bottom line is the banking sector will continue to lag the rest of the market for some time now. Investors should stay away, at least until market conditions improve dramatically.

“The only thing stopping the financial sector from seeing a repeat of 2009 is Jerome Powell’s (Fed Chairman) unlimited stimulus,” Hargett said. “And you can only stimulate a dead parrot so much.” 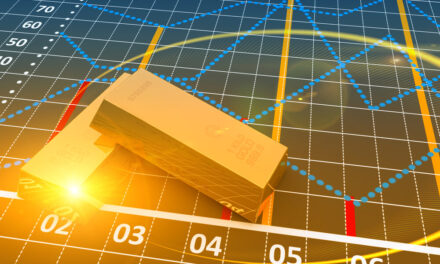