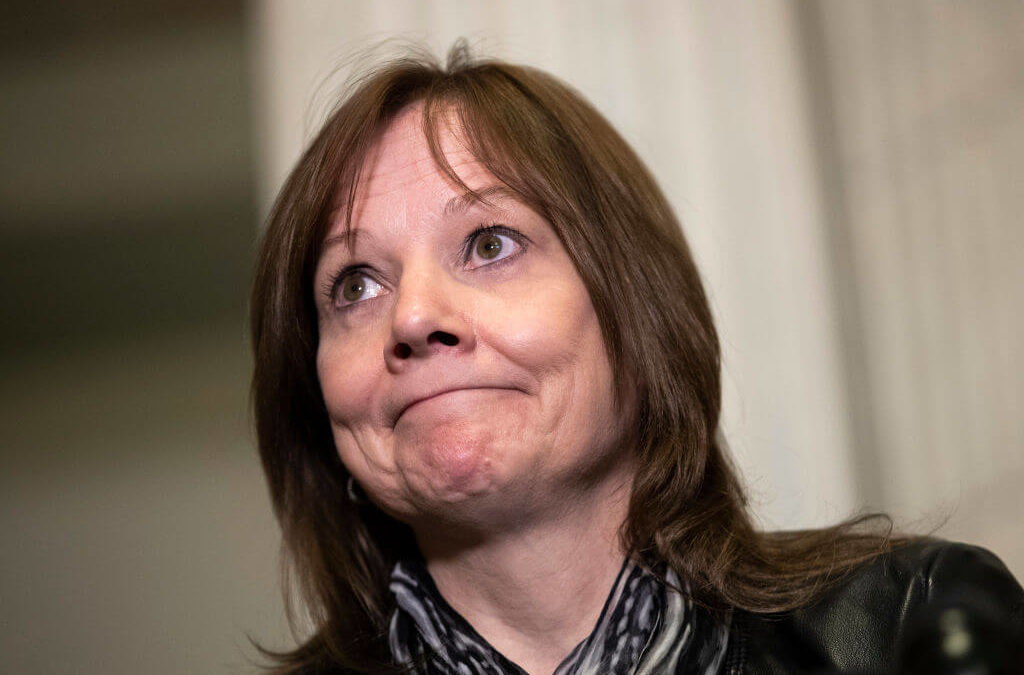 General Motors CEO Mary Barra might be the most unpopular CEO in the United States right now after GM announced it is slashing up to 15,000 jobs and closing up to five plants in North America.

Barra has been shredded from all sides for the decision, including from President Donald Trump.

“Very disappointed with General Motors and their CEO, Mary Barra, for closing plants in Ohio, Michigan and Maryland. Nothing being closed in Mexico & China. The U.S. saved General Motors, and this is the THANKS we get! We are now looking at cutting all @GMsubsidies, including… for electric cars. General Motors made a big China bet years ago when they built plants there (and in Mexico) – don’t think that bet is going to pay off. I am here to protect America’s Workers!”

On Tuesday, West Virginia Democrat Richard Ojeda, who is considering a presidential run in 2020, blasted Barra on Twitter for her $22 million salary, a number that was confirmed by Politifact. Barra’s salary is in fact 295 times higher than the average GM salaried worker’s $74,000.

He then slammed Barra and GM in another tweet, lambasting the company and its CEO for their corporate greed for cutting jobs and closing plants after receiving a bailout and tax breaks that kept the company afloat during the Great Recession.

We bailed you out.
We gave you tax breaks.

GM surpassed Ford in 1927 to become the world’s largest automaker and the company soared for decades. Things began to slow in the 1980s and 1990s before falling apart during the great recession that began in 2008.

GM abandoned four of its North American brands in exchange for a federal bailout, and in that bailout is where much of the bad blood toward Barra and GM now resides.

Now, after a resurgent decade, GM again finds itself in a precarious position, and so does Barra. GM “has to be the most thoroughly disliked company in Washington right now,” Rep. Debbie Dingell, a Michigan Democrat, told CNN. In the past week, Barra has been publicly scolded by President Donald Trump and now privately confronted by congressional delegations from each of the three states where the plants targeted for closure are located — Michigan, Ohio and Maryland. GM’s shake-up is the result of a variety of factors, including the massive market shift from sedans to sport utility vehicles, not to mention the tariffs on imported steel imposed by the Trump administration earlier this year, which GM claims have cost it around $1 billion.

The 56-year-old Barra, who Forbes recently ranked as the fifth most powerful woman in the world, has faced such fire before. Just days into her new job as GM’s CEO in January 2014, a crisis involving an ignition switch malfunction in older vehicles resulting in 124 deaths threatened to upend the company’s post-bailout success, and Barra was called to publicly testify before Congress on the matter. But the stark remarks that Barra, a GM lifer who earned a Stanford MBA on a GM fellowship and spent 33 years with the company before becoming its CEO, made at an internal town hall meeting at the time were perhaps more significant. “I never want to put this behind us,” she told her company. “I want to put this painful experience permanently in our collective memories.”

The Michigan native’s subsequent bold actions matched her words as she used the crisis as an opportunity to fire underperforming executives, redirect the company’s culture and streamline a bloated organization the way she had once reduced a 10-page dress code policy as the company’s head of HR to two words: “Dress appropriately.”

“Mary is as strong as they come,” the legendary investor Warren Buffett once observed of Barra. “She is as good as I’ve seen.”

Barra, the first female CEO at a major automaker, has continued to act decisively to run a smaller, more profitable company, even when that has meant closing GM’s struggling European operation, abandoning markets in places like South Africa and Russia, and selling its Germany subsidiary Opel-Vauxhall. She has also steered the company in some risky but promising directions, from the $1 billion purchase of Cruise Automation in 2016 to help the company cement its position in the autonomous driving market to the recent narrowing of its manufacturing to SUVs and trucks. “The reality is that in the sedan market, the Camrys and the Accords and the Civics of the world have dominated that space forever,” says Kelley Blue Book executive analyst Akshay Anand. “And that was not something that was going to change overnight.”

Such moves, however, can require some ruthlessness. The recent layoffs blindsided many workers — right before the Thanksgiving holiday. “These were very difficult decisions,” Barra said in a statement released Wednesday after meeting with members of Congress, where she claimed that many hourly employees at the impacted U.S. plants would have the chance to work at other GM plants. Still, as GM employees brace for the future after the company endures yet another cataclysmic event, this particular “painful experience” may be one that Barra and remaining GM employees want to put behind them and not commit to their “collective memories.”

Here we are about nine months later and about 48,000 United Autoworkers Union are amid their longest work stoppage since 1985 over wages. The strike is costing GM up to $100 million a day in lost production. 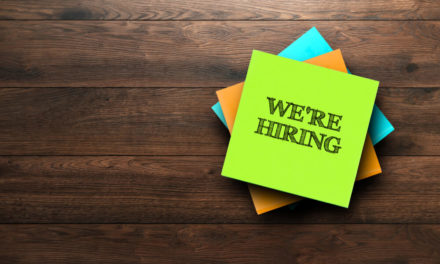