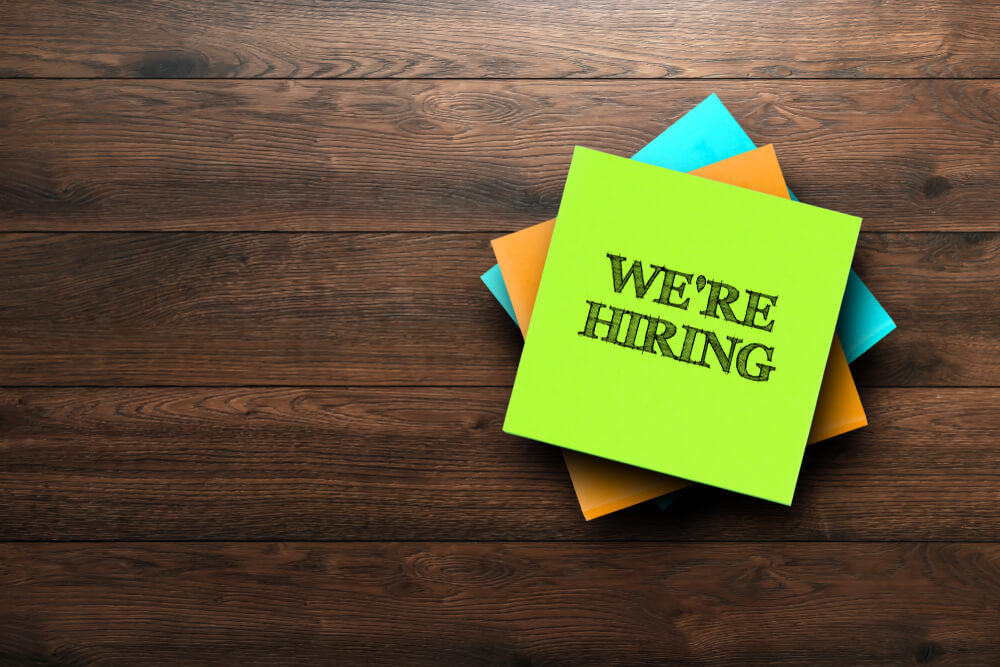 U.S. businesses hired new workers at a solid pace in November, adding 179,000 jobs, according to a private survey, and more in Thursday’s Markets In Brief.

ADP said that job gains were strong in health care, which added 37,000 jobs, and in hotels and restaurants, which gained 26,000. Construction gained 10,000 positions while manufacturing added just 4,000.

The report Thursday arrives a day before the government releases its official jobs numbers. Economists forecast that they will show employers added 195,000 jobs, and the unemployment rate will remain at a five-decade low of 3.7 percent.

US Productivity Up 2.3% in Third Quarter

U.S. productivity grew at an annual rate of 2.3% in the July-September quarter, slower than the previous quarter but still an improvement over the weak annual gains of the past decade. Labor costs rose at a modest pace in the third quarter.

The Commerce Department says that the third quarter gain in productivity was revised up slightly from an initial estimate a month ago of a 2.2% gain. It marks a more modest advance than the second quarter’s 3% annual rate of increase. Labor costs were up at a 0.9% annual rate in the third quarter following a decline at a 2.8% rate in the second quarter.

Productivity, the amount of output per hour of work, has been weak throughout the current expansion.

Lyft a Step Closer to Becoming a Publicly Traded Company

Lyft is another step closer to becoming a publicly traded company.

The San Francisco ride-sharing service said Thursday that it confidentially submitted a draft registration statement for an initial public offering of shares with the Securities and Exchange Commission.

The number of shares to be offered and the price range for the proposed offering have not yet been determined. The company was valued at just over $15 billion earlier this year.

Uber, Lyft’s fiercest competitor, is planning its own IPO next year. It’s well documented problems have left it vulnerable to challenger Lyft.

Uber’s attempt to develop self-driving cars have also been bogged down during the past year amid allegations that it stole technology from a Google spinoff, as well as a fatal collision involving one of its robotic cars.

Both companies have been diversifying in an attempt to provide whatever sort of transportation people might want.

Retailers have been breaking out more customer-friendly services in recent years to hold Amazon.com at bay. The online retailer offers members same-day deliveries of goods typically sold in drugstores in some places.

Michigan is officially the first state in the Midwest to allow marijuana for more than medical purposes.

Thursday marks the first day for the legal recreational partaking of pot in Michigan following voters’ strong endorsement in the Nov. 6 election.

Michigan is now among nearly a dozen states and the District of Columbia with legalized recreational marijuana. Still, retail shops are still months away and must involve state regulators.

Residents age 21 and older can possess or transport up to 2.5 ounces (70.8 grams) of marijuana and grow up to 12 plants out of public view. It can be consumed only at homes or other private property, though landlords and employers can prohibit it.

Tech Execs to Gather at White House on Thursday

Top executives from Google, Microsoft, IBM, Oracle and Qualcomm are planning to meet at the White House amid strained ties between President Donald Trump’s administration and the tech industry.

The White House says the Thursday meeting will address efforts to advance American leadership in innovation and how that will affect jobs and the economy.

It’s not clear if Trump is also attending. Some of Trump’s policies on trade and immigration have antagonized the tech industry.

The president’s daughter and adviser, Ivanka Trump, is attending a separate business gathering in Washington on Thursday that includes the CEOs of IBM, JPMorgan Chase, Walmart, Boeing and AT&T.

The Target store chain has agreed to pay $7.4 million to settle California allegations that it improperly dumped hazardous waste into landfills, ranging from batteries to drugs and syringes.

The state and some two dozen local governments alleged that between 2012 and 2016, Target mishandled hazardous waste ranging from batteries and aerosol cans to fluorescent light bulbs.

Target will pay $3.2 million in fines, $3 million to conduct compliance inspections and audits of its trash facilities, plus additional money for environmental projects.

A pharmaceutical company has agreed to pay $360 million to resolve allegations that it used a charitable foundation to pay kickbacks to Medicare patients.

The U.S. attorney’s office in Boston announced the settlement Thursday with Actelion Pharmaceuticals US Inc., which was acquired last year by health care giant Johnson & Johnson.

Prosecutors say that helped the company convince patients to buy its drugs when the prices it set would have otherwise prevented them from doing so.

Actelion spokeswoman Caroline Pavis says in a statement that the company is committed to complying with all laws and regulations.

Keep scrolling down to read more Markets In Brief from Money & Markets. 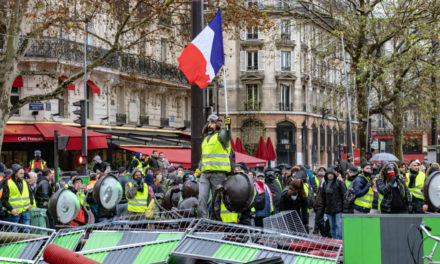 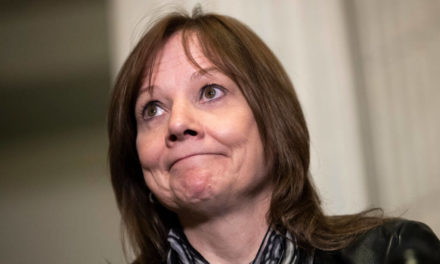