Home » Investor News » Clark: A Biblical Stock Trading Lesson About Not Looking Back 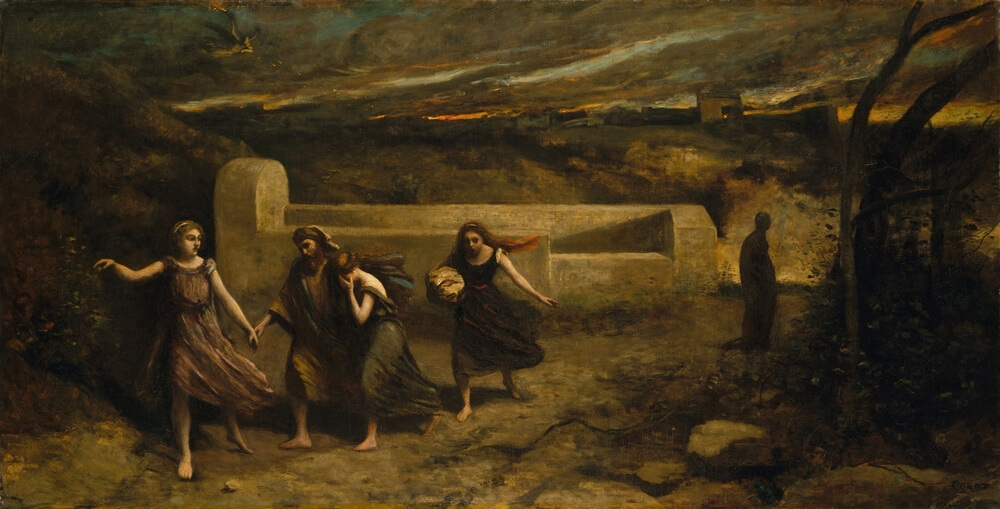 That was the advice the angels gave to Lot and his family as they led them out of the city of Sodom, just before it was destroyed by the wrath of God.

What happened to the city after he fled was no longer Lot’s concern. He couldn’t do anything about it.

So, “Don’t look back” was the angels’ way of saying, “Look forward. There’s nothing to gain from watching what happens behind you. Focus on your future and what is ahead of you.”

As the Bible tells us, Lot’s wife wasn’t all that good at following directions. She couldn’t resist the temptation to look back and see what happened to the city she had just left. And she was turned into a pillar of salt.

Whatever. The bottom line: Lot’s wife shouldn’t have looked back. And neither should traders.

Once you’ve exited a position, whether for a gain or a loss, it doesn’t matter what happens to that trade anymore. There’s nothing to be gained from looking back at it. Focus on the future and the opportunities in front of you.

If you’ve taken a profit on a trade and then choose to look back at it, one of two things will happen…

If you’ve taken a loss on the trade and look back at it, then even if the position continues to fall, you’ll still feel bad about having taken a loss.

And if the position turns around and starts to move in your favor, then you’ll likely start hanging on to other losing trades longer than you should — hoping they’ll start moving in your favor as well.

Traders have nothing to gain from looking back at trades they’ve already exited. You can’t change your decision — whether it’s proven brilliant or stupid. All looking back will do is paralyze you, like a pillar of salt, on future trades.

It’s important to understand that longevity as a trader has nothing to do with achieving the maximum profit on any one position. It has to do with consistently taking profits on trades as they reach your price targets.

You’re NEVER going to consistently buy at the low and sell at the high. Trying to do so will eventually lead to missing out on good trade setups, and holding onto trades longer than you should.

So, avoid the temptation to look back at the trades you’ve exited. Be happy with your decision to get out of town. Focus on the future and don’t look back.

Lot and his family left Sodom and prospered in the neighboring town of Zoar.

Lot’s wife looked back and was turned into a pillar of salt.

This article was originally published by Bonner & Partners. You can learn more about Jeff Clark and Bill Bonner’s Diary right here. 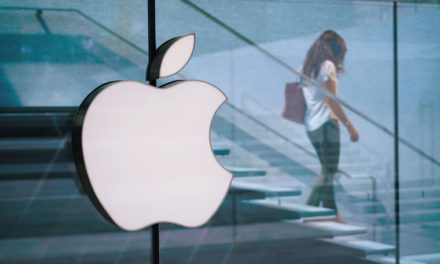 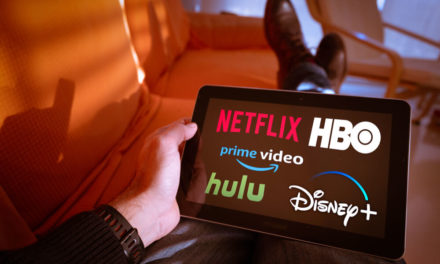