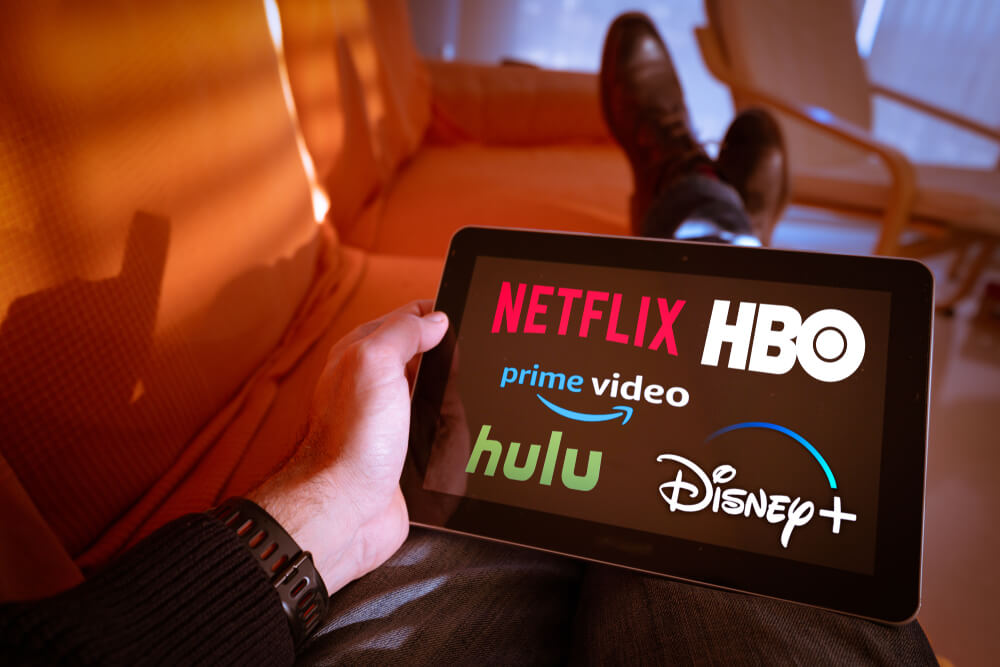 Disney on Tuesday announced it is taking over “full operational control” of internet-streaming giant Hulu immediately from Comcast.

However, Comcast can’t sell its 33% stake in Hulu until at least January 2024. Disney guaranteed the company to be worth $27.4 billion by that time — almost twice the current $15 billion valuation Hulu currently has.

Hulu is currently owned in equal percentages by Disney, NBC (Comcast) and Fox.

While the biggest winner in this deal is Hulu itself, CNBC reported that Comcast and its subsidiaries (NBC and other networks), also will win big. NBC channels will be on Hulu Live — Hulu’s foray into live television streaming — more prominently than before.

But ultimately, it was competition from Disney to offer its own streaming service and the continued rise of competitor Netflix that led to the deal.

According to CNBC, once Disney announced its $6.99-per-month Disney+ streaming service (launching in November), NBC Universal (a subsidiary of Comcast) was forced to lower the price of its streaming from $12 per month to around $10.

Disney will now be able to focus its own streaming service on family oriented programming while Hulu can continue to offer more adult-related shows that appear on NBC’s stable of channels.

But the deal also is aimed at providing stronger competition to Netflix. While Hulu’s programming library — day-old or off-air television series — is a bit more than Netflix, the latter has staked its claim on more original programming.

However, Disney-owned shows — including the popular Marvel movie series’ — will be coming off Netflix in the near future and move to the new Disney+ streaming platform. In a recent study by Morning Consult, 49% of young viewers said they would cancel Netflix if it loses the Marvel movie series and popular NBC television shows like “The Office” and “Friends.”

It is that disbursement of popular movies and shows that could significantly help Hulu gain a stronger market share with cord-cutters. If those numbers hold, it forces Netflix to produce consistently high-quality original television shows and movies which, in turn, means more money spent on those ventures.

Hulu, on the other hand, will continue to rely on its programming of canceled or day-old television series and other movie offerings, giving it a more narrow programming focus. The streaming service also could revive popular original Marvel Cinematic Universe shows like “Daredevil” and “The Punisher,” which Netflix canceled after the announcement of Disney+.

Ultimately, it is the viewer that comes out on top here. Providing greater options at a lesser price will likely lead to more people dumping cable in favor of the greater variety of streaming selections. 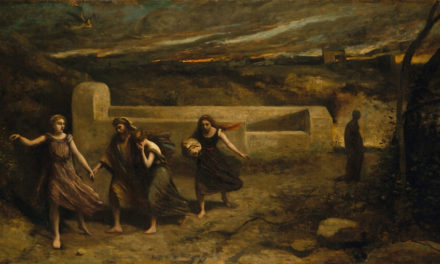 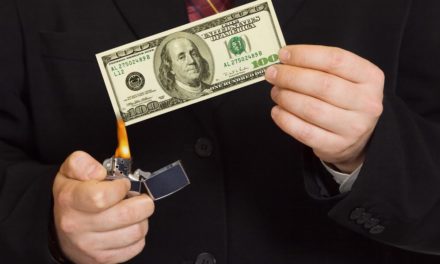