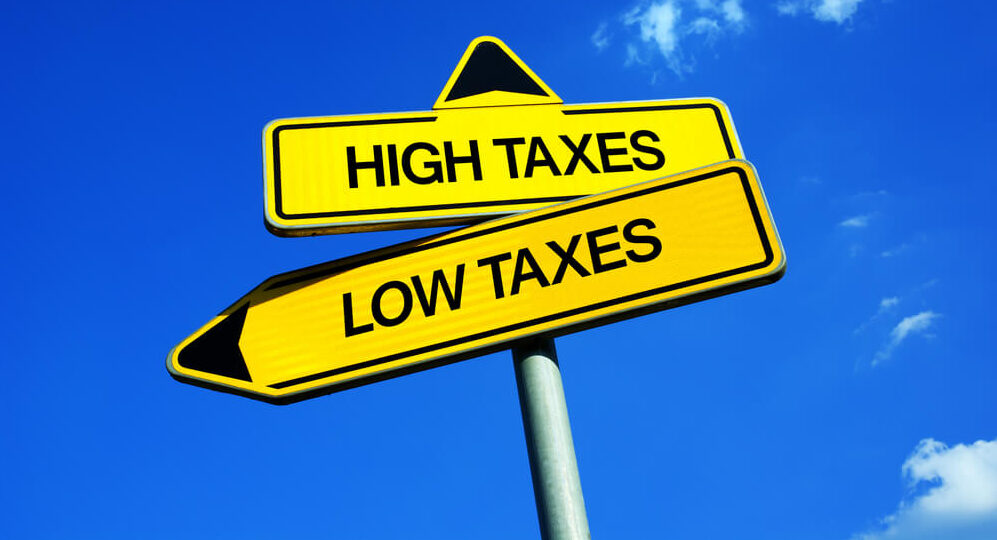 Last Thursday, U.S. investors had to stomach two words they hadn’t heard in quite a while: “tax hike.”

The most shocking headline a click-baiting editor could write on the proposal would be “Biden to Double Capital Gains Tax Rate.”

The truth is, the administration’s tax hike proposal would only apply to roughly 540,000 households — or 0.3% of all U.S. taxpayers — whose income exceeds $1 million.

What’s more, the capital gains tax rate is inconsequential to investments held in qualified “retirement” plans, such as 401(k)s and IRAs.

All this is to say that, while a boatload of political and societal debate will now center on tax policy, Biden’s proposal will likely create no changes to a majority of U.S. investors’ (tax policy-based) incentives.

But all this got me thinking …

Does the Government Want You to Day Trade Your 401(k)? 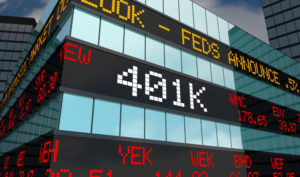 No doubt, the government provides tax-policy motivation to hold your investments for at least a year in your taxable investment accounts.

Let’s say your “married filing jointly” household earns $80,250 in earned income. That’s in the upper bound of the current 12% marginal tax bracket. Any income you make above that threshold (and up to $171,050) is taxed at the 22% marginal rate.

As an investor, you have a choice:

Clearly, tax policy incentivizes you to hold investments for longer than a year in taxable accounts.

But it works a bit differently for qualified, “pre-tax” retirement accounts, such as 401(k) and IRA accounts.

In those, taxes are not imposed on capital gains, no matter if they’re short-term or long-term. Instead, taxes are levied on withdraws … where ordinary income rates apply.

It’s almost as if the government is cool with you “day trading” your 401(k), but would prefer you “buy-and-hold” in your taxable accounts. Strange, right?!

Of course, all this tax hike talk may be us “missing the forest for the trees.”

Differential tax treatment on “short-term” versus “long-term” investment gains is just one factor you should consider when picking your strategy.

The Advantages of “Short-Term” Investing

As a so-called “quant,” I could rattle off all the math-based arguments for why short-term trading is, counterintuitively, safer and more profitable than strategies that require longer holding periods. But that would be a pretty dull way to sell you on this idea.

Let’s instead consider this riddle: “If you make an investment that, for whatever reasons, doesn’t end up working out as well as you thought it would … what would you like to do about it, once you learned of its disappointing performance?”

To me, the only logical answer is: “Swap it out for an investment I think will perform better.”

Now, here’s the second part to this riddle: “Would you prefer to find out the investment isn’t working after one month has passed, or after one decade?”

To me, the only logical answer is: “After one month.”

Folks will tell you it takes 30 years for “buy-and-hold” to work. But what if, after following that strategy religiously, you found out it didn’t work for you — you’d be too old to recover!

The Best of Both Worlds — Even After a Tax Hike

I often find the best solutions in that “Goldilocks” middle-ground, where the most damaging drawbacks of the “extremes” are mitigated.

For most investors, “day trading” isn’t feasible. But passive “buy-and-hold” isn’t beneficial, either, since it doesn’t allow you to adapt to new market trends or grab “short-term” dollar bills when they’re just sitting there in front of you.

That’s why in my Green Zone Fortunes service, we aim to hold our stock selections for between 6 and 36 months.

Sometimes it takes a few years for a new mega trend to fully play out. And that’s why we’ll hold a stock for two or three years when warranted.

Right now, our readers are invested in quite a few transformative trends:

That’s just a sample of trends we recommended getting invested in. And we’re positioned to capture longer-term profits on these multi-year mega trends.

At the same time, we aren’t shy to take some profits off the table on shorter-term moves. For instance, we’ve locked in profits of 92% on the first half of one trade in under five months … 125% in under six months on the first half of a second recommendation … and 100% in under two months on half of a third stock. We closed these out in partials to maximize our potential gains.

And I’d venture to say most folks are “happy” to pay short-term taxes on big profits like those. 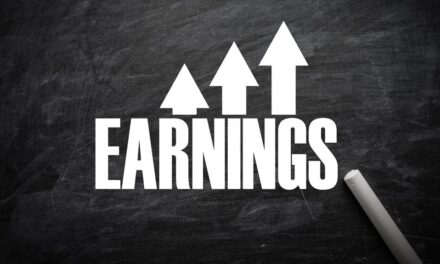 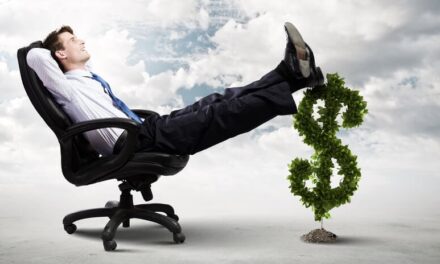 Crazy Is a Numbers Game