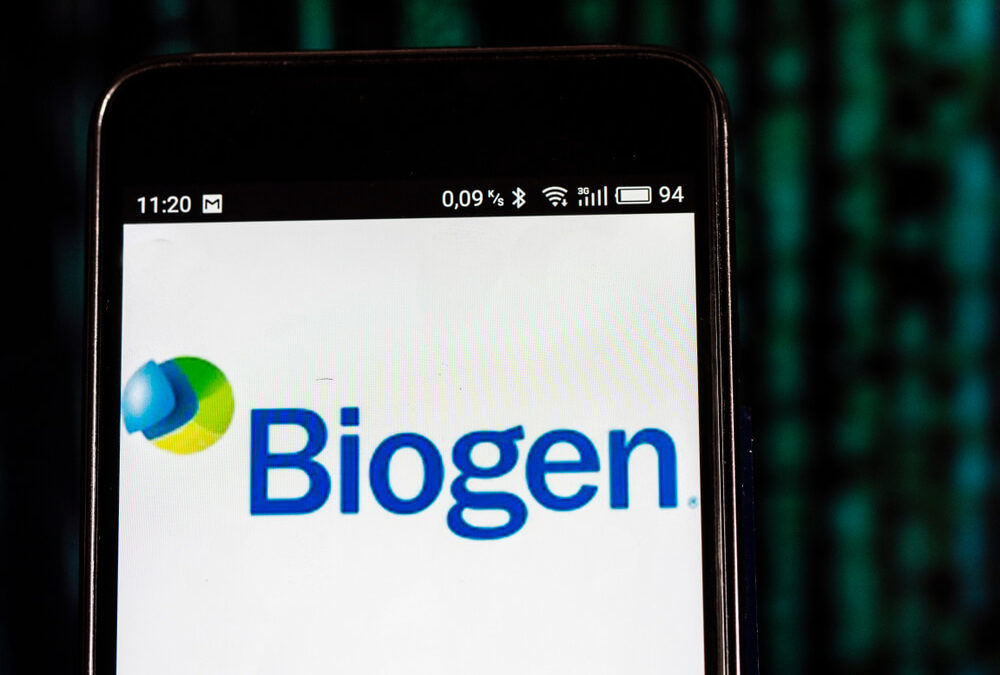 As a follow-up to yesterday’s big story regarding Biogen’s Alzheimer’s drug, aducanumab, which CNBC’s Jim Cramer called “the biggest drug ever,” CEO Michael Vounatsos told CNBC this morning he is “reasonably confident” it will get approval from the U.S. Food and Drug Association.

If everything works out and the drug is viable, as Cramer said Tuesday, “the whole concept of senior living will change.” The drug reportedly works by reducing “clinical decline in patients with early Alzheimer’s disease,” according to Biogen.

“We worked in full transparency with the regulator,” Vounatsos said on CNBC’s “Squawk Box,” where he also said the FDA already has all of the data on the drug. “The evidence came over time. We collected a tremendous and complex set of data, including biomarkers and imaging. This was a thorough engagement and as CEO, I’m reasonably confident this will lead to market approval one day.”

The news of the drug’s recent successes sent Biogen stock soaring as much as 40% on Tuesday before settling up 26% for the day. The announcement came as a shock to investors, as the drug, aducanumab, had previously been reported as a failure. 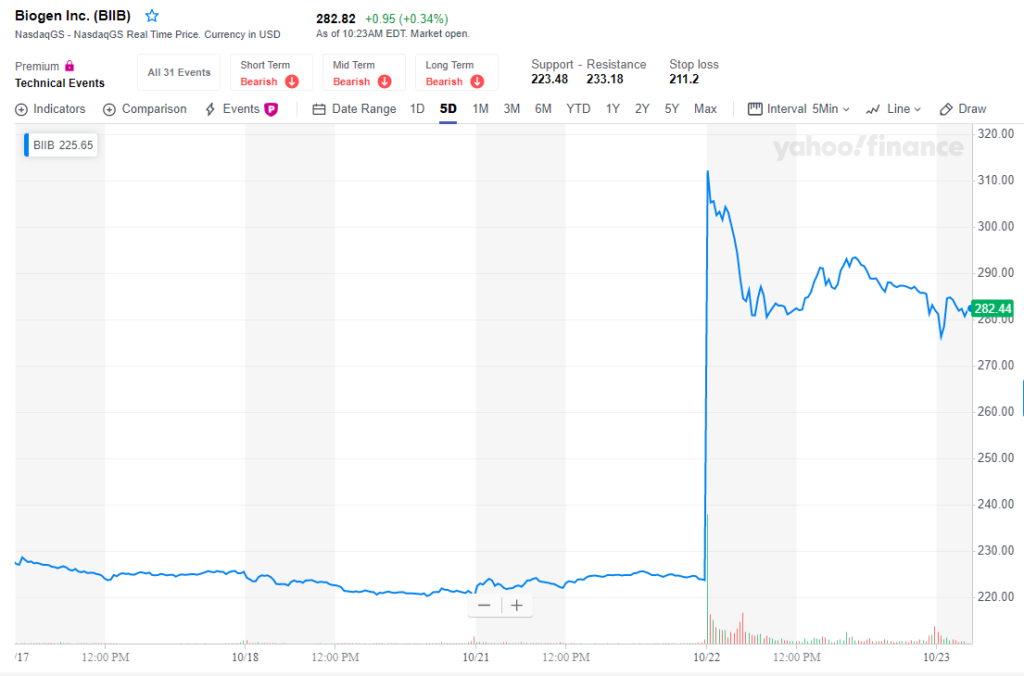 Biogen reportedly had given up on the drug after halting two late-stage trials because analysis from an independent audit revealed it was unlikely to work, costing Biogen billions of dollars in market value and billions in research and development of the drug. Patients and families with members fighting Alzheimer’s, the sixth-leading cause of death in the U.S. with nearly 6 million people suffering from it, also were reportedly crushed.

But on Tuesday, Biogen said new analysis of a bigger data set showed aducanumab “reduced clinical decline in patients with early Alzheimer’s disease,” and that patients who took it “experienced significant benefits on measures of cognition and function such as memory, orientation, and language.”

The breakthrough happened, Vounatsos said, when the biggest changes made were increasing the dosage to a more effective range.

“The road to breakthrough innovation is full of twists and turns,” he said. “We started to have some hope.”

Click here to read the company’s press release in full.

Editor’s note: Are you excited, cautiously optimistic or a total nonbeliever in this potential breakthrough regarding what is obviously a very serious health problem that affects millions of people and their families around the world? Share your thoughts below.