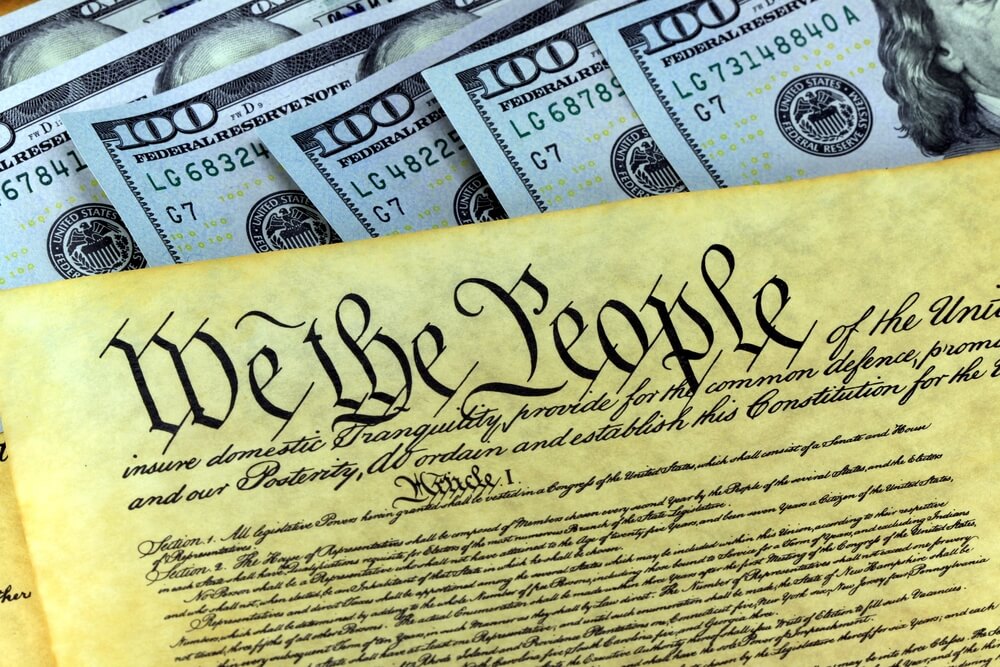 The recession has hit everybody really hard. My neighbor got a pre-declined credit card in the mail. – Popular joke

SAN MARTIN, ARGENTINA — War is the health of the state, said Randolph Bourne.

Pink cheeks. A little fleshy from overfeeding. Stupid. But cunning.

The state has rarely been healthier. Why? Because she’s at war … with a virus.

We have no problem with the COVID-19 itself. It is what it is.

But our guess is that the threat of the molecule will turn out to be hugely over-hyped … like the threat of Germany in WWI, the Vietcong in the ’60s, drugs in the ’70s, and terrorists in 2003.

As for the federal response …

And it’s no surprise. The politicos love war. It makes them feel important … and puts the nation’s resources at their disposal, giving them more power and money.

But the feds’ war against COVID-19 pushed the economy into a recession … and, probably soon, a depression.

And what now? Bury our dead, take our losses, pick up the pieces, and get back to work?

Nope. Instead, the feds are proving our dictum: that there’s no natural calamity they can’t make worse. How?

In the old-fashioned, time-tested way of Roman Emperors … craphole countries … and Argentine politicians for the last half century …

Donald Trump and Nancy Pelosi are both conniving to increase spending.

Soon, the feds will be spending — directly — more than 50% of GDP. Add in the indirect spending — health, education, regulation — and the total rises over 60%.

And the gap between revenues and expenditures — at 53% — is making the Argentines look like fiscal conservatives. Their deficit is only 14%.

Yes, we’re all gauchos now. The “conservatives” are in charge, but there’s nothing conservative about what they’re up to.

Nice gesture. But what about people with cancer … stroke … hemorrhoids?

And here’s the Secretary of the Treasury with a 71% increase in funds to small business.

Treasury Secretary Steven Mnuchin on Tuesday asked congressional leaders to swiftly commit another $250 billion to replenish a new small business coronavirus program that is being overwhelmed by surging demand.

There’s nothing like free money to calm your nerves and dull your brain.

And here’s another White House wannabe, Mark Cuban — who claims to be a “fiscal conservative” — with yet another plan to spend other people’s money:

If you have a small- or medium-sized business, we would just cover all your checks and then the Fed would reimburse your local bank for anything that you bounce.

That way, you could keep all your employees employed, pay all your bills, pay your mortgage, pay your rent and utilities, and things can continue, somewhat at least, as normal…

Normal? Normally, businesses earn the money to cover their expenses by providing goods and services. That’s how a real economy works.

A baker makes money by baking, not by getting a check from the government. He produces real wealth, in other words.

But now … in this Wondrous New Age, where Anything Is Possible No Matter How Ridiculous It Is …

Mark Cuban, Donald Trump, Steven Mnuchin, and Nancy Pelosi think you can skip the earning part … and get straight to the spending.

Just give out pieces of paper with green ink on them!

But as we described yesterday, the bread that wasn’t baked on Monday will never be baked … ever.

That day is gone. It will never come again. And printing money won’t bring it back.

But here’s another federale, Republican Senator Josh Hawley from the Missouri pampas, who thinks he can make time run backwards.

On Monday, he tweeted:

Too many people are losing their jobs & their livelihoods in this emergency. It is time to take action to save American jobs and bring back those that have been lost.

How does Senator Hawley propose to do that? By printing more money, of course.

So pull up a chair. Pour a drink.

What we are about to witness is one of the biggest, dumbest farces ever put on — in real time.

More Power to the Feds

In 1803, French economist Jean-Baptiste Say noticed that it wasn’t money that made people rich … it was output.

In other words, money has no value of its own. Not even gold. It is given value depending on how many goods and services are available to buy with it.

Give a million dollars to a castaway on a deserted island and it is worthless. Give it to a man in Buenos Aires and he can live like a king.

But now … before our very eyes … we’ll see that insight put to the test.

What, you didn’t sell any cars last month? We’ll give you money. What, you couldn’t go to work? Hey, no problem, we have a check with your name on it.

Your restaurant served no meals … your cruise ship didn’t leave the harbor … nobody bought your airplanes? Problem solved; we’ll pass out some Franklins, Roosevelts, and Jacksons.

But he who pays the piper calls the tune.

In a normal, healthy economy, the producers call the tune … because they’re the ones with the money.

In an unhealthy, fed-controlled, fake-war economy, the feds call the tune.

So open your eyes … and get ready to tango. 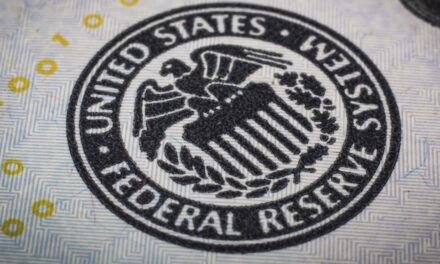 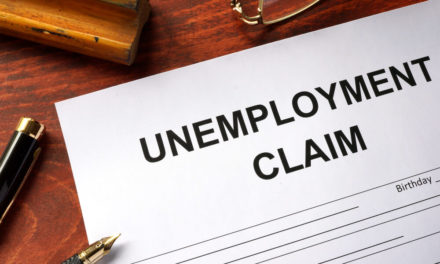