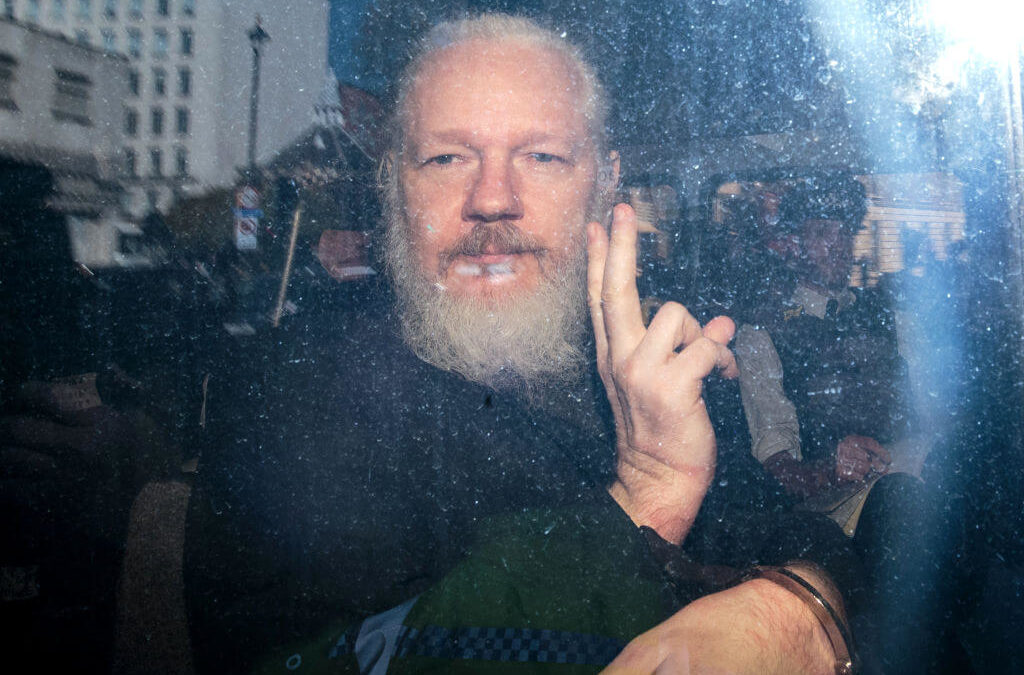 Prime Minister Theresa May finally got what she always wanted: To betray Brexit completely.

And even though she and the EU agreed on a six-month extension Wednesday, the situation will deteriorate further until there isn’t a functional British political system to negotiate with come October.

The most likely outcome after another six months of the EU’s version of waterboarding those who voted to leave will be then be to revoke Article 50, cancelling Brexit altogether.

From the beginning, May has maneuvered the process of Brexit to its eventual neutering — if not outright cancellation — from the day she became prime minister.

In fact, it has been my opinion that she was put in charge for precisely this reason and has done nothing but lie to the world every time she opens her mouth.

When I couple this with the brazen dog and pony show of arresting and judging Wikileaks Founder Julian Assange in 12 hours the next morning by a judge who called him a “narcissist,” I can only shake my head.

Do these people realize the fire they are playing with?

Assange is a lightning rod that can unite part of the deeply divided Remain and Leave camps in Britain. Brexit has realigned the British electorate along these lines, replacing the traditional Labour vs. Tory axis as the chief political divide.

Assange has followers on both sides of that aisle. And the initial response from the Tories has been nothing short of shameful. The same people in May’s cabinet that helped her betray the British voters are crowing about law and order and protecting government secrets, which will only undercut public support for them even further.

So an angry electorate already frustrated, angry and ashamed at how the May government and parliament have surrendered to the EU on Brexit are now coping with their government handing over Assange at the behest of the U.S.

There are a ton of other angles on Assange’s expulsion and arrest, but never overlook the timing of this event. The optics are important.

Back to May’s Brexit betrayal.

As I said, Brexit has completely realigned British politics. Both Tories and Labourites understand the stakes of parliament’s actions. They understand that their representatives don’t listen to them.

And that realignment will continue the longer this process of betraying Brexit continues.

When you now factor that back in, Nigel Farage’s new Brexit party becomes something very interesting as it pertains to the upcoming European parliamentary elections.

In 2014, UKIP won the EU elections in the U.K. That win set us on this path. And the EU can no more afford to have an army of 45 or 50 Brexiteers munging up the works, aligning with Matteo Salvini’s growing “League of Leagues” than most of us can afford a new Tesla Model S. 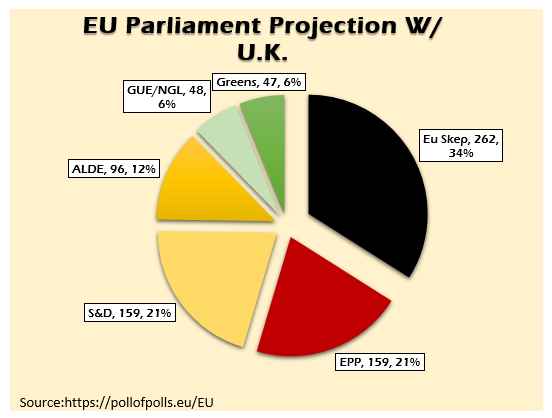 If Farage’s party repeats that win, which is very likely, then this chart gives you a lower-bound layout of the total Euroskeptic bloc in the next European Parliament convening in July. The numbers for traditional parties are usually low in EP elections because local populations use them as informal referenda on their national government’s performance.

So parties like Lega in Italy, National Rally in France, AfD in Germany and the Brexit party in the U.K. could outperform their poll numbers substantially. And this could push the Euroskeptic alliance to numbers large enough to prevent a coalition made up of the EPP, S&D and ALDE.

At which point everything about the EU changes.

But the EU’s problems are much bigger than political. They are economic. The 800-pound gorilla in the room is that the German economy is falling off a cliff. Last week I wrote on my blog:

{German} Balance of trade for the past two quarters have been the lowest they’ve been since 2016. And the euro has backed off 13% since January of 2018. That’s because so much of Germany’s exports are to other EU countries and they are loaded to the gills with debt.

Furthermore, a big miss to the German Manufacturing Purchasing Managers Index (PMI) in March was confirmed this week by April’s number, which was just as horrific. The March 22 release missed by over 3 points to come in at 44.7 versus expectations of 48.0 (anything under 50 is considered contraction). Contraction happened (again surprising the market) in February.

In fact, it’s been nothing but misses, some of them similarly horrible, since the beginning of last year.

German GDP will likely contract in Q2 if not Q1 when the figures are released next month. Italy is already contracting, France is close as well. ECB President Mario Draghi put on his best “Believe Me” face on Wednesday, reiterating that “all available tools will be used” to assist the EU economy.

This is quite the step-down from his July 2012 statement that he will do “whatever it takes to defend the euro, and, believe me it will be enough.”

When the ship is sinking, deploying all the buckets to bail it out may not be enough to keep it afloat.

Draghi wouldn’t be offering the market such tepid support if he were sanguine about the adequacies of his tools to right the ship.

Like Theresa May’s stubborn insistence on her Withdrawal Agreement, Draghi is wedded to his narrative that the central bank has all the answers.

Both act a bit like Baghdad Bob as the tanks are rolling in.

So, this extension adds fuel to the upcoming Euroskeptic fire in the EU parliament, keeps angry Brits trapped in political limbo, angers European integrationists like French President Emmanuel Macron who want the Brits out and punished. All while the EU economy and fiscal nightmare breaks through the fog of failing monetary policy and negative interest rates.

Again, I don’t think these people quite understand what they are doing. They are so wedded to the EU subsuming the world, they can’t see they are quickly losing it.

By winning this Battle of Britain, they are ensuring they lose the war in the long run.

All the EU and Theresa May are doing is radicalizing a greater swath of Europeans to the political realities of the EU. They are creating the very sovereigntists they decry as backward ‘populists’ by refusing to accede to reality.

The markets didn’t move on the news from Brussels about the extension. It already priced in an extension. A failure of the euro and European stocks to rally only underscores my point. This is as good as it gets for the EU at this point.

And now Brexit is no longer dominating the news cycle for the next couple of months. Focus can shift back to the basics, like the fact that two of the biggest banks in Germany will need a bailout because a merger will not solve anything.

And merger talks breaking down was met with relief by investors.

It only gets worse from here and still its markets are incredibly fragile. We’ve seen an insane move into safe-haven assets that cannot be pushed any further. Yield curves negative out to 10 years is not normal.

Yes, I’m looking at you, Germany.

And once that pendulum swings too far in one direction, you know what happens when gravity takes over.

With Italy moving to take control of its gold reserves and get it away from the clutches of the ECB, the next big fight for the EU is right in front of them.

And its enemies keep multiplying. 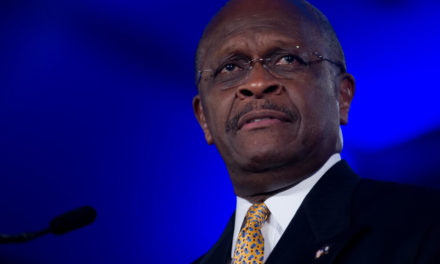