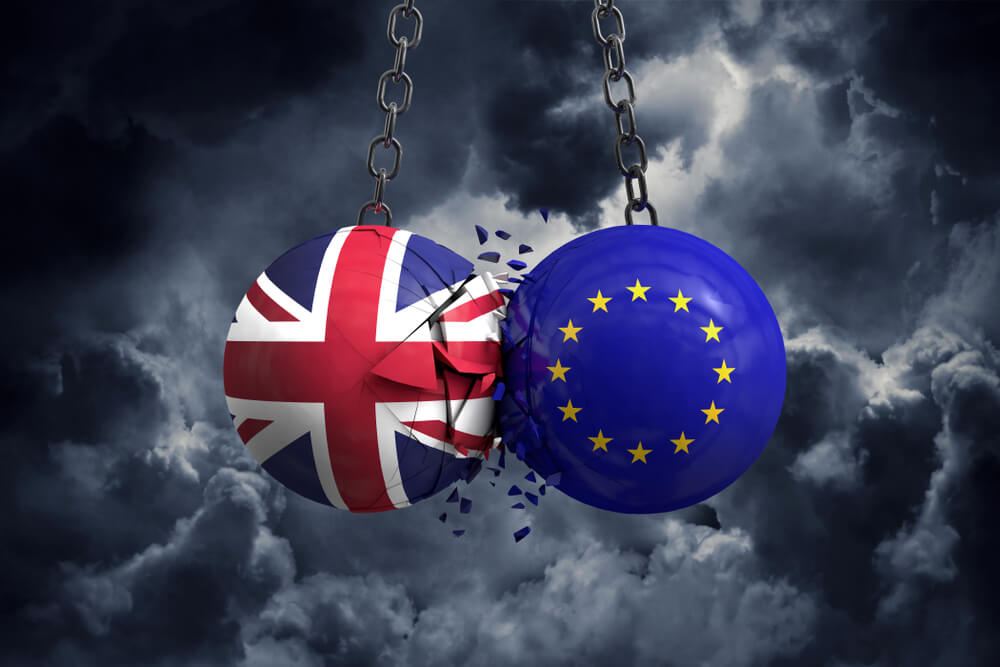 Leaders across the European Union offered a united chorus of “No” on Wednesday to Britain’s belated bid to negotiate changes to the Brexit divorce deal so Prime Minister Theresa May can win the backing of her Parliament. In London, May acknowledged that her government hasn’t decided exactly how it will try to change the deal to address British lawmakers’ concerns about the Irish border.

All this while Britain is headed for the EU exit in less than two months, on March 29.

“We are, quite simply, running out of road,” said Irish Foreign Minister Simon Coveney, with a note of exasperation echoed across the continent.

Buoyed by winning a vote in Parliament, May has vowed to secure “legally binding changes” to the withdrawal agreement. British lawmakers voted Tuesday to send May back to Brussels seeking to replace an Irish border provision in the deal with “alternative arrangements,” ignoring EU warnings that the agreement cannot be altered.

“We’ve been down that track before and I don’t believe that such alternative arrangements exist,” Irish Prime Minister Leo Varadkar said.

Chief EU Brexit negotiator Michel Barnier told reporters at the European Parliament that “the EU institutions remain united, and we stand by the agreement that we have negotiated with the U.K.” German government spokesman Steffen Seibert said “opening up the withdrawal agreement is not on the agenda.”

Britain and the EU struck a divorce deal in November after a year and a half of tense negotiations. But the agreement has run aground in Britain’s Parliament, which overwhelmingly rejected it on Jan. 15.

Much of the opposition centers on a border measure known as the “backstop,” a safeguard mechanism would keep the U.K. in a customs union with the EU to remove the need for checks along the border between the U.K.’s Northern Ireland and EU member Ireland after Brexit.

The border area was a flashpoint during decades of conflict in Northern Ireland that cost 3,700 lives. The free flow of people and goods across the near-invisible border underpins both the local economy and Northern Ireland’s peace process.

Many pro-Brexit British lawmakers fear the backstop will trap Britain in regulatory lockstep with the EU, and say they won’t vote for May’s deal unless it is removed.

May was due to speak to Varadkar and European Council President Donald Tusk on Wednesday, and was meeting with opposition Labour Party leader Jeremy Corbyn in an attempt to find elusive cross-party unity on Brexit.

May conceded that her government hadn’t settled on a way to replace the backstop, telling lawmakers that “there are a number of proposals for how that could be done.” May said measures under consideration included a unilateral exit mechanism from the backstop for Britain, a time limit to the backstop and “mutual recognition and trusted trader schemes.”

The EU says the backstop is an insurance policy and as such can’t have a time limit or a get-out clause.

The EU parliament point-man on Brexit, Guy Verhofstadt, underlined that nobody in Europe wants to use the backstop, but that it’s “needed to be 100 percent sure that there is no border between Northern Ireland and the Irish republic.”

Verhofstadt said the only way for May to win concessions would be to back away from her long-held stance that Britain would not remain part of the EU’s customs union after Brexit.

“If the future relationship is, for example, a customs union that makes it completely different,” Verhofstadt told reporters.

He insisted that Britain needed to quickly move from its internal bickering and disputes in the House of Commons.

“That is no way to build a future relationship with the EU,” Verhofstadt said.

Fast facts on key developments in the Brexit process

Prime Minister Theresa May is trying to renegotiate Britain’s divorce deal with the European Union, after Parliament voted to alter a contentious proposal for the Irish border. The move was a victory for May, who managed to unite the warring pro-Brexit and pro-EU wings of her Conservative Party and secure a majority in the House of Commons, two weeks after lawmakers overwhelmingly rejected her Brexit deal.

But EU leaders are adamant that the agreement can’t be reopened, so May’s chances of success look slim.

May thinks she can win Parliament’s support for the deal if changes are made. She will likely travel to Brussels in the next few days to press the bloc to help her. She has promised to return to Parliament by Feb. 13, either with a reworked version of the deal or with a statement on what she plans to do next.

By law, Britain will leave the EU on March 29. If a deal is in place, very little will change immediately. Britain will remain inside the EU’s rules and institutions during a transition period until a new trading relationship is in place.

If there is no deal, existing trade agreements with the EU will evaporate overnight. Many businesses fear economic chaos, and warn of shortages of foodstuffs and other essential supplies.

Parliament is divided over Brexit, but most members oppose leaving without a deal, and on Tuesday they approved a motion ruling out a “no-deal” Brexit. But the vote is not legally binding, and Parliament also defeated tougher measures that tried to give lawmakers concrete powers to stop Britain crashing out of the EU, either by finding a new plan or by postponing the departure date.

The crisis has been building since Britain voted in 2016 to leave the 28-nation EU. In March 2017, Britain triggered the official two-year countdown to exit, and in November 2018 May’s government and the EU sealed a legally binding withdrawal agreement.

The agreement must be approved by the European and British parliaments — and British legislators on both sides of the Brexit divide hate the deal, a compromise that keeps Britain outside the EU with no say but still subject to the rules and the obligations of membership at least until the end of 2020.

Opposition centers on a section of the deal known as the backstop, which would keep the U.K. in a customs union with the EU in order to remove the need for checks along the border between the U.K.’s Northern Ireland and EU member Ireland. Pro-Brexit lawmakers fear it will trap Britain in regulatory lockstep with the EU, and want the backstop replaced with unspecified “alternative arrangements.”

The border is crucial to the divorce deal because it will be the only land frontier between the U.K. and the EU after Brexit, and because the free flow of people and goods underpins both the local economy and Northern Ireland’s peace process.

Solving the intractable border problem is key to securing an orderly British exit from the EU. 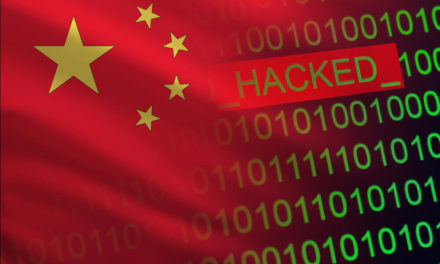