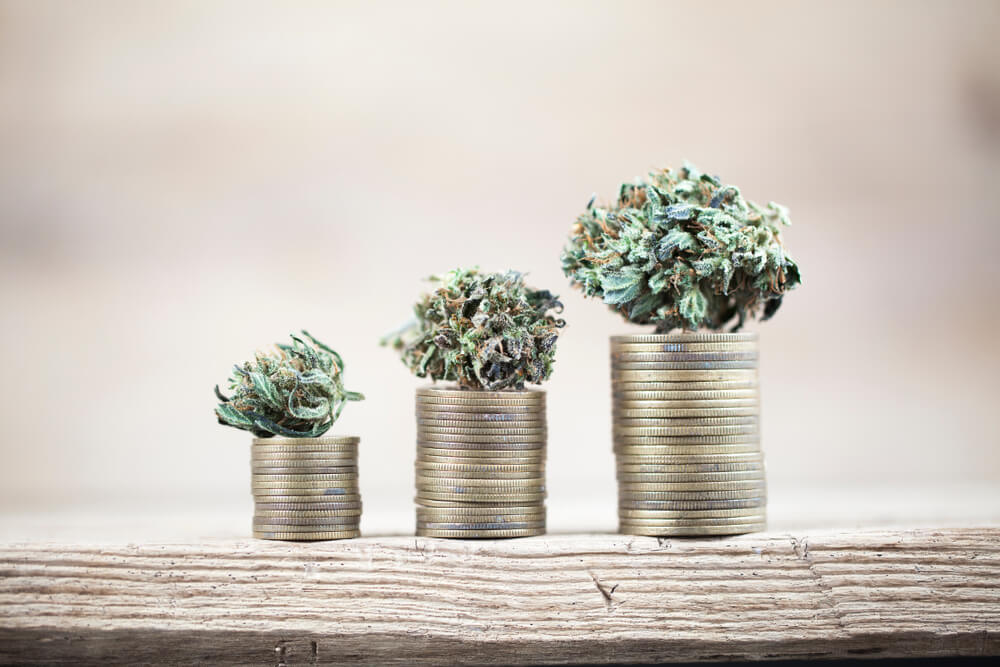 Legislation that would provide federal protection for financial institutions that serve state-authorized marijuana and ancillary businesses in the form of a banking bill passed a U.S. House committee on Thursday.

“This is a historic and critical step forward for the nation’s burgeoning cannabis industry. Regardless of where members stand on legalization, they can agree that it is in the public interest to make banking available to cannabis businesses in states where it is legal.”

The House Financial Services Committee voted 45-15 to advance the proposed banking bill after amending it to include provisions to provide a safe harbor for insurance companies and improve access of financial services to minority- and women-owned cannabis businesses.

“This is a historic and critical step forward for the nation’s burgeoning cannabis industry,” Steve Hawkins, executive director of the Marijuana Policy Project, said in a statement. “Regardless of where members stand on legalization, they can agree that it is in the public interest to make banking available to cannabis businesses in states where it is legal.”

The proposal was originally introduced by Reps. Ed Perlmutter of Colorado and Denny Heck of Washington state, both Democrats, and Ohio Republicans Steve Stivers and Warren Davidson. It now goes to the full House for consideration, the Marijuana Business Daily reported .

Banks generally balk at servicing the marijuana industry for fear it could expose them to legal trouble from the federal government, which still considers marijuana illegal.

As a result, a large portion of the fledgling industry is left to operate on a cash-only basis, which creates security, money laundering and other criminal concerns.

The measure would address that difficulty while helping cannabis businesses that have struggled to obtain the financing needed for operations and expansion.

“The SAFE Banking Act would go a long way toward improving safety, transparency, access and justice in the cannabis industry,” Aaron Smith, executive director of the National Cannabis Industry Association, said in a statement.

Kevin Murphy, CEO of New York-based multistate operator Acreage Holdings, said in a statement that access to traditional banking services will have a “profound” positive economic impact in terms of creating jobs and tax revenues.

Financial industry groups such as the American Bankers Association and Credit Union National Association have come out in support of the bill, saying its members have found themselves in a difficult situation because of the conflict between state and federal law.

Among other things, the proposed measure would prevent federal banking regulators from punishing financial institutions that serve cannabis-related businesses that comply with state laws. 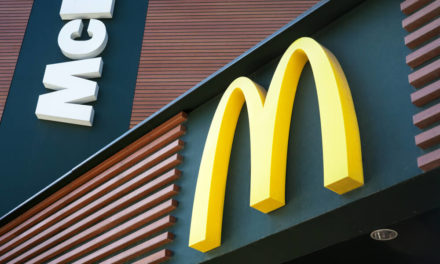 You Want AIs With That? McDonald’s Bets on Artificial Intelligence 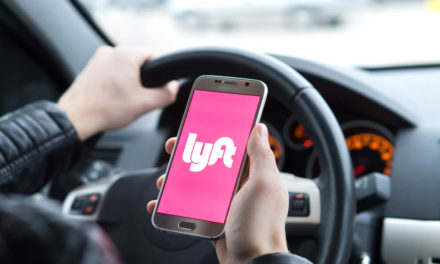