Home » Investor News » 5 States That Will Legalize Cannabis in 2021: Prediction

5 States That Will Legalize Cannabis in 2021: Prediction 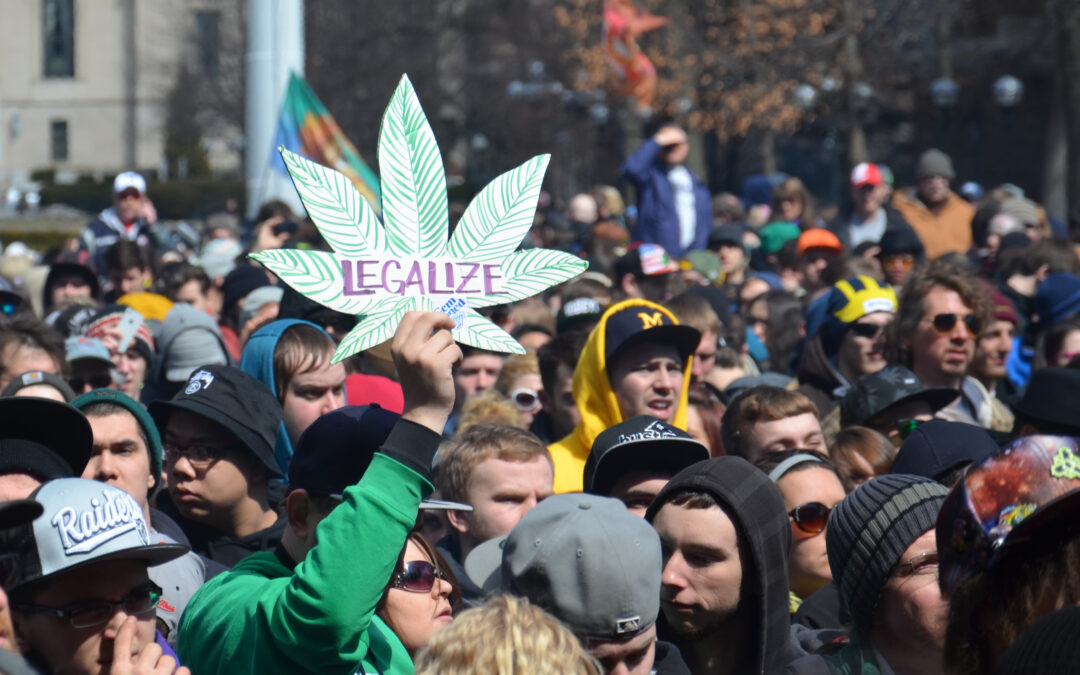 Happy Thanksgiving! I hope you’re having a great holiday weekend. In this week’s Marijuana Market Update, I zoomed out on the industry to look at states that are most likely to legalize cannabis in 2021 — and why I think that will happen early in the year.

First, let’s focus on why I believe adult-use legalization is coming to more states in 2021.

70% of U.S. Lives in a State With Legal Cannabis

Now, nearly 70% of the U.S. population lives in a state where cannabis is legal for medical or recreational use, or both: 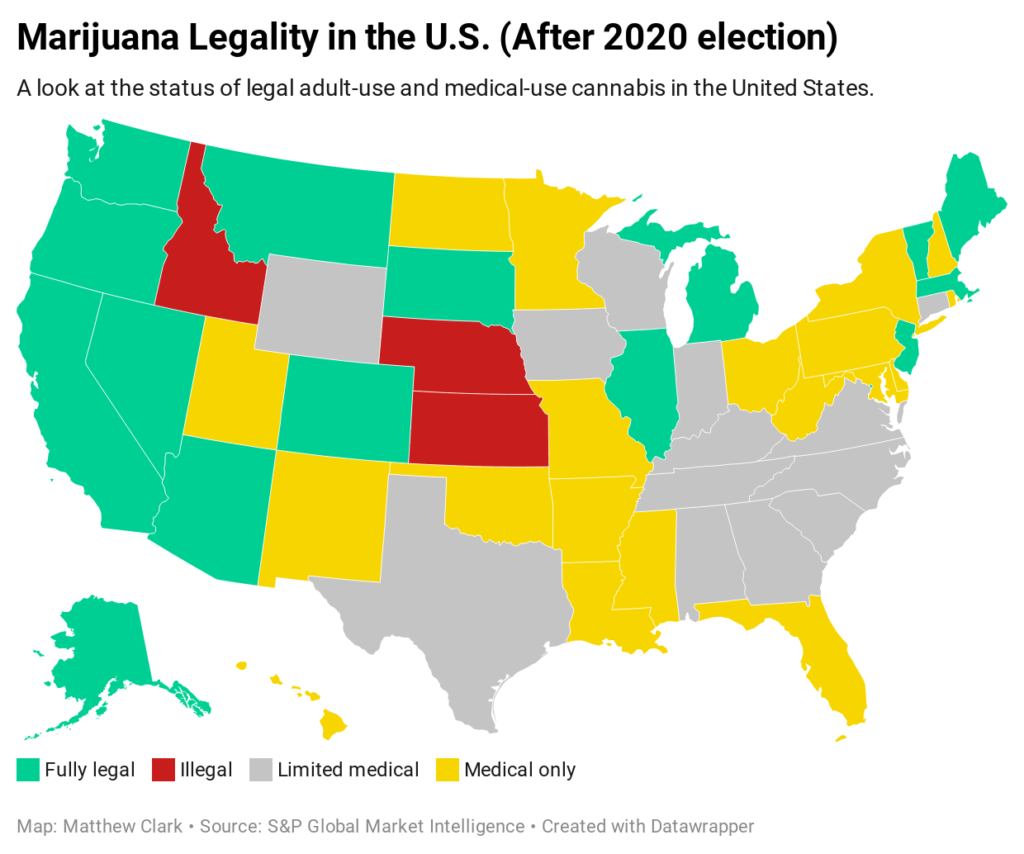 But many of us want to know: What’s next?

First, the U.S. House of Representatives plans to vote on a bill to virtually legalize cannabis at the federal level.

It might pass the House, but it’s likely dead on arrival in the Senate.

We should see it more as a symbolic vote — a signal to the incoming administration that it needs to consider federal legalization.

But as I’ve said before, I don’t see that coming to fruition for another three to four years.

So, that leaves it up to the states for the short term, at least.

Legalizing and decriminalizing cannabis use state by state opens up new markets to cannabis companies.

Pressure on States to Legalize Cannabis in 2021

However, I expect the Election Day vote to put pressure on other states to take a hard look at adult-use legalization.

For many, this is no longer a moral issue but a practical one.

Look at the Northeast, for example.

With New Jersey voters overwhelmingly approving adult-use cannabis, the pressure is now on surrounding states to do the same.

Watch my Marijuana Market Update now to find out the compelling reason more states will need to consider cannabis legalization — and which five states are most likely to lead the charge.

To watch the Marijuana Market Update before anyone else, just subscribe to our YouTube channel, and get an alert when we release a new update.

Coming up soon, we’ll have more on The Bull & The Bear podcast and our Money & Markets Week Ahead, so stay tuned. 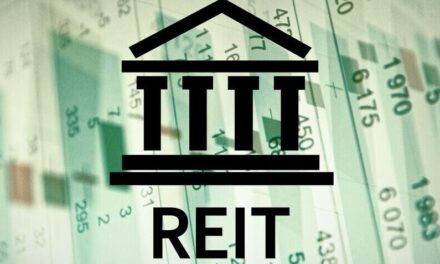 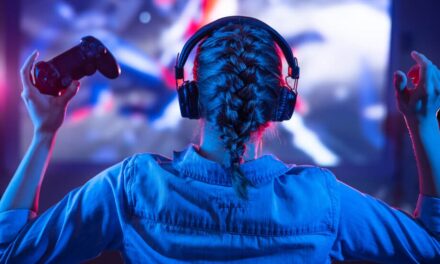 Forget Microsoft, Sony — One Stock for $160B Video Game Boom