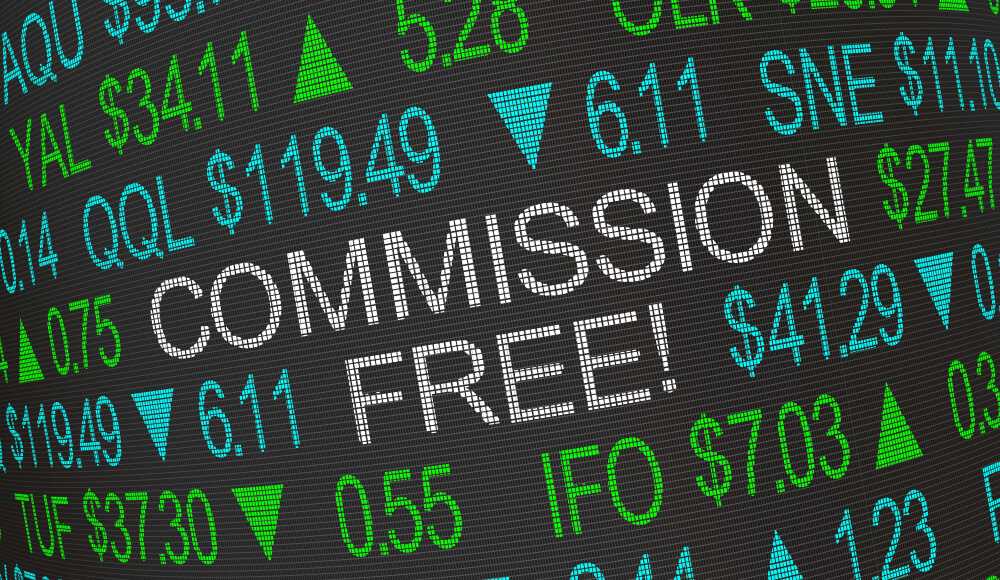 Traders can rejoice as brokerage firms are finally eliminating trading fees on many forms of online transactions, cutting some of the costs of investing.

TD Ameritrade announced its own plans to eliminate commission fees for online U.S. stocks, option trades and ETFs later Tuesday, but shares still managed to fall 2.5% in premarket trading Wednesday. Analysts believe the stock sank so much because TD Ameritrade relies more heavily on commission revenues, according to CNBC.

“We expect Fidelity and E*TRADE to react next and announce cuts to their own commission rates over the short-term, with both likely matching SCHW’s/AMTD’s zero rate,” Credit Suisse research analyst Craig Siegenthaler said in a note to clients. The note was titled “Finishing the Race to Zero.”

Starting Thursday, Oct. 3, TD Ameritrade will eliminate its $6.95 commissions on trades, but options will still retain a 65-cents-per-contract charge.

“With a $0 price point and a level playing field, we are even more confident in our competitive position, and the value we offer our clients,” TD Ameritrade president and CEO Tim Hockey said in a press release.

“The changes taking place across the brokerage industry reflect a focus on the customer that’s been inherent to Robinhood since the beginning,” Robinhood spokesman Jack Randall said.

“We remain focused on offering intuitively designed products that reduce barriers to our financial system, including account minimums and commission fees.”

Imitation is the greatest form of flattery, but the move to no fees by major brokerage firms could spell trouble for Robinhood.

“We believe it will be challenging for competitors in other wealth management channels to compete with the retail businesses of SCHW and Fidelity given their consumer value proposition, which includes a high level of client service for a very low cost,” Siegenthaler said. 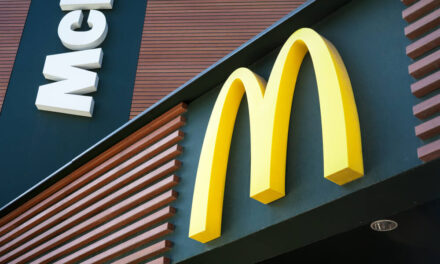 Is McDonald’s Stock a Buy This Year?