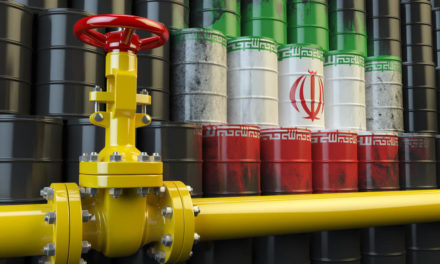 The Trump Administration’s strategy of maximum pressure on Iran has produced a myriad of results. The problem for U.S. President Donald Trump is that most of those results are not helping to make America great again.

Since Trump’s refusal to retaliate for Iran shooting down the Global Hawk drone back in June events in the Middle East have accelerated. They aren’t accelerating toward war, but, ultimately, toward de-escalation. If events play out the way I think they might, it will end with U.S. capitulation in the region.

And I’ll tell you why.

An excellent piece at Oilprice.com by Yossef Bodansky outlines why China, with direct support from Russia, has won major diplomatic battles over the past two months that have fundamentally changed the geopolitical board state on the Arabian Peninsula.

Since then, the UAE has completely changed course, similar to how Qatar responded to bin Salman’s attempted regime change in 2017. That mistake lost them as a Saudi ally forever, pushing them into the arms of Turkey, Russia and, you guessed it, Iran.

In fact, much of what we’re seeing in the Arabian Peninsula today is downstream of that botched plan. Bin Salman miscalculated that the U.S. would be OK with this, when we weren’t, since our major CENTCOM base is just outside Doha.

Russia recently floated a region-wide security plan before the U.N. Security Council to de-escalate the situation in the Persian Gulf.

China supporting Russia’s plan is one major signal that the relationship between Beijing and the major Arab Gulf states of Qatar, the UAE and, yes, Saudi Arabia have changed. China is asserting itself overtly in the region now, as opposed to being a silent partner.

Trump and Jared Kushner are fighting a losing battle to maintain control over the Persian Gulf on behalf of their plan to subject the Palestinians to complete surrender.

Trump’s inability to get anyone outside of the United Kingdom and Israel to join his Gulf protection force is another major piece to this puzzle. It’s clear that the Russian offering involving everyone in the region, including Iran, is ultimately the way forward.

And with China “pushing the pawn” as it were diplomatically with Saudi Arabia while also openly flaunting U.S. sanctions on importing Iranian oil, it is clear that we’ve reached a new board state.

Both China and Russia now openly support Iran’s efforts to maintain its global oil output, while also upgrading its military and security relationships. Russia has offered to expand its existing ‘oil for goods’ program as well as its offer to buy and re-sell up to one million barrels per day of Iranian oil. China is raising its Iranian imports now that it sees no profit in negotiating with the, frankly, hapless Trump.

For more than a year I’ve been saying that Trump has no long-term leverage against any of these players. He couldn’t force China and Russia to submit. In fact, if anything, he’s been pulled into a trap.

Over the past 18 months he’s been offered many opportunities to sue for peace and change course and every time, he’s rejected them. But in pursuing his “Deal of the Century” for Israel, what he will wind up with is a systemic withdrawal from the region as allies jump ship as one by one they realize he can’t deliver.

Trump was always correct in his instincts to not openly start World War III. And his opposition — Russia, China and Iran — were always going to push events to the point where he had to make that choice. That he was egged on by clueless advisers like John Bolton and Secretary of State Mike Pompeo doesn’t help matters.

It only hastened the moment we’d arrive at this point.

Now he’s pushed events to the point where everyone knows the oil will flow from both sides of the Persian Gulf, not just the Arabian side, because the costs to the global financial system are too high to even consider. With U.S. domestic oil production at incredible levels and both Iran’s and Venezuela’s exports recovering, Trump has guided the oil markets into a no-retreat situation in the long run.

We will be in an over-supplied environment for the foreseeable future, regardless of what OPEC+ wants. Russia and Iran have no problem with a falling oil price. Their budgets aren’t constrained by tightly controlled domestic currencies.

The Saudis, with their peg of the riyal to the dollar, are.

The Saudis have lost in Yemen while at the same time having lost confidence in Trump. They are trapped by the need for higher oil prices while Trump wants a return to zero-bound interest rates to spur another iteration of the fracking Ponzi scheme.

No matter what happens here, the Saudis lose market share and with that, political power.

And Iran, Russia and China are keenly aware of this.

The next key change comes in the next month when Iran’s ultimatums to the EU over the JCPOA take effect and Iran, legally within the deal’s framework, exits the deal.  Then Russia’s support programs will be activated, and the oil will flow more freely.

Oil prices tried to rally this week on the news of the Houthi’s drone attack on the Shaybah oilfield in Northeast Saudi Arabia. But that rally failed spectacularly as this week wore on. The lack of effective response is telling oil traders to sell the rally, not buy the dip.

Germany’s Bundesbank ruled out any impending fiscal stimulus, dashing hopes there of any reflation trade. 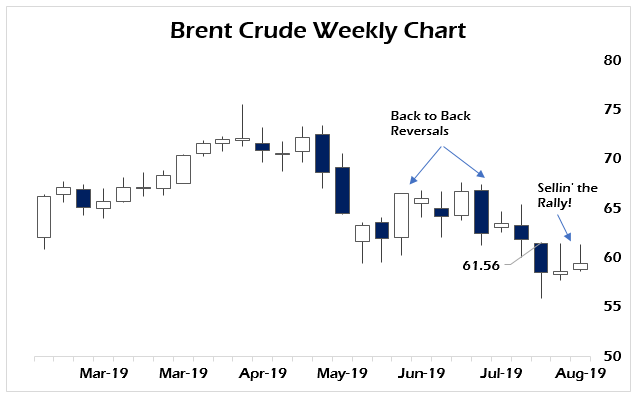 Oil’s been collapsing for months now and the China-Russia-Iran axis is openly forcing the Saudis and bin Salman to see that they’re winning this fight against Trump and Netanyahu. With the UAE capitulating, it is only a matter of time before bin Salman sees that his future can only be secured by rejecting what Trump’s selling — promises Trump’s mouth makes but he can’t cash.

Until the markets stop believing the noise surrounding Trump’s sanctions and embargoes, the oil market will continue to periodically rally and collapse. Call it “war hopium” for a lack of a better term.

This was the week for oil to make a stand to confirm the bottom from earlier in the month, by putting in a strong reversal signal. But without that reversal this week there is a very low probability of a rally in September. The June low was violated then and a close in August below $59.45 would signal more bearishness.

Expect China to happily announce expanded Iranian imports next month to further embarrass Trump and pressure both his Saudi “allies” and the over-leveraged, red-ink-bleeding frackers. 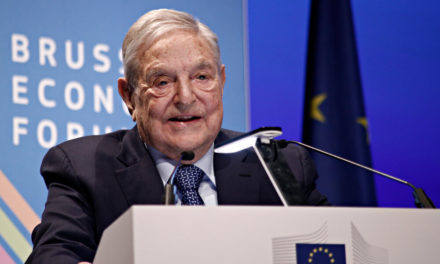 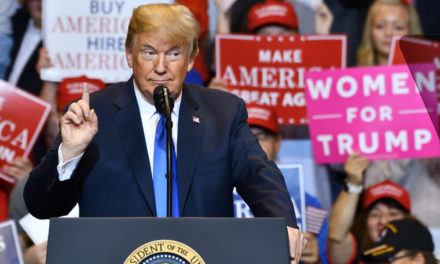 Trump Unloads on China, Powell in a Tweet Storm for the Ages