Home » Chart of the Day » As China’s Economy Slumps, U.S. Stocks May Benefit 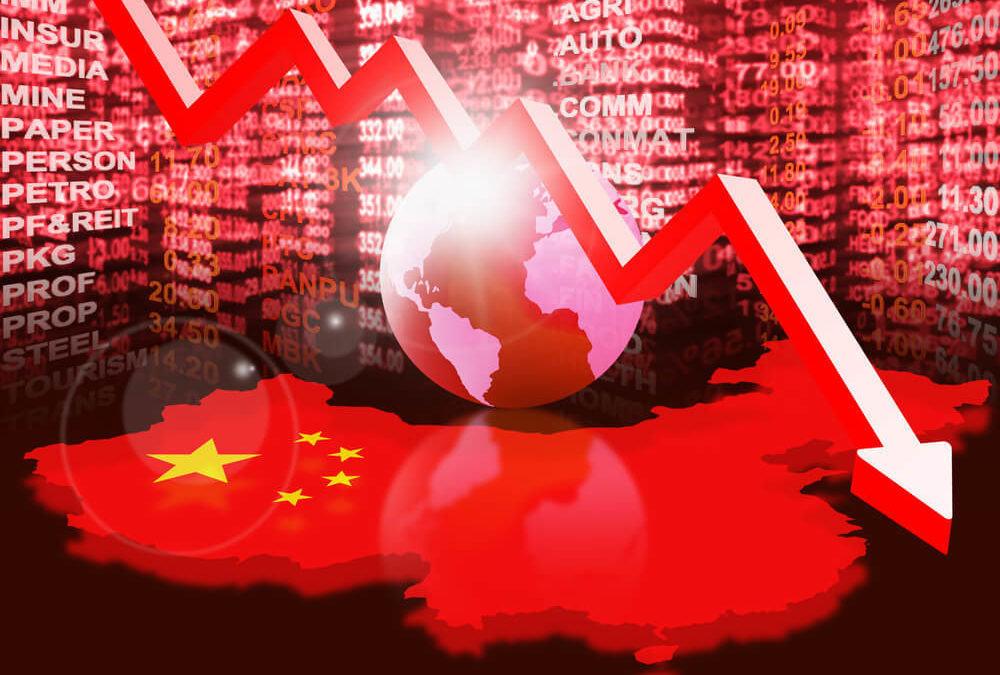 That’s well below the government’s target of 5.5%.

It appears that economic growth might be even lower, according to recent data.

Data from the country’s National Bureau of Statistics showed that retail sales increased 2.7% in July compared to July 2021, but that’s down from 3.1% in June of this year.

That’s the second straight monthly decline in industrial production, one of the most important factors in China’s economy.

The chart below shows the data and raises a question.

What’s Going on With China’s Economy?

It seems that GDP is much smoother than retail sales and industrial production.

GDP is more resistant to steep declines, even as these two sectors plummet.

This chart shows the problem with China’s economic data.

Officials in the provinces report their data to the national government.

Local officials in cities and towns report to the county.

In a centralized economy, there is pressure to meet targets.

Many local officials may inflate their data to look better to their superiors.

The same applies to county, provincial and national government officials.

This problem has been well-known for decades and predates the country’s first five-year plan published in 1953.

Official growth is far below the target, which tells us that things could be pretty bad.

This is bad for the global economy because China is the world’s second-largest economy.

But that could be good news for the U.S. According to Barron’s, economists with TS Lombard told clients: “The deteriorating global outlook for demand could keep central banks, including the Federal Reserve, from pushing interest rates to restrictive levels, providing some respite to bond markets.”

Bottom line: That could support further gains in the stock market, even as news from China worsens.

P.S. Back in 2010, I was managing $200 million at a Wall Street firm. I delivered a market-crushing return of 48%, but I hated the hidden fees and long days of corporate meetings.

I wanted to help everyday Americans achieve the same results in their own investing.

That’s why you can now access the same strategy I used as a professional money manager for just $4 per month. 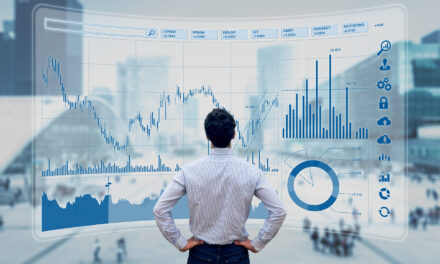 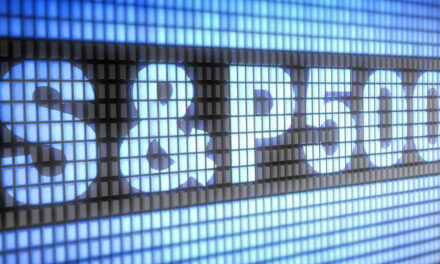 The Only Chart You Need: Moving Average Indicates Trend to Follow