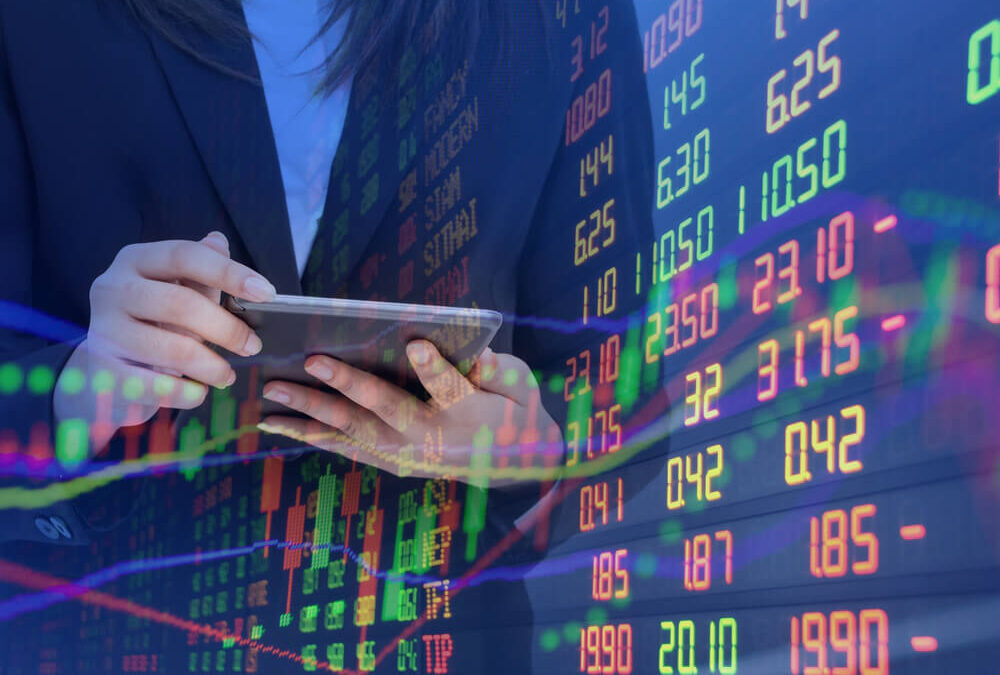 Optimism over a quick economic recovery fueled a late rally that offset losses in technology stocks and growing U.S.-China tensions, plus more in today’s Closing Bell on Money & Markets.

A rise in bank stocks, which typically track improvements in the country’s economic outlook, offset losses sustained by the technology sector, pushing the benchmark S&P 500 over the 3,000-point mark for the second day in a row after it reached the milestone intraday on Tuesday.

The easing of pandemic lockdowns, optimism about an eventual coronavirus vaccine and massive U.S. economic stimulus have powered the recent stock market rally, helping the S&P 500 end at its highest level since early March on Tuesday.

However, U.S.-China worries have kept a lid on further gains. President Donald Trump said Tuesday that Washington will announce its response to China’s planned national security legislation on Hong Kong before the end of the week.

In this morning’s Opening Bell, we told you to be on the lookout for Tractor Supply Co. (Nasdaq: TSCO) after the company provided second quarter guidance to include “record-breaking” sales. Shares of the farming retailer rose 7.7%.

Speaking of a big Q2, we also told you about Domino’s Pizza Inc. (NYSE: DPZ). The company said its Q2 sales were already 20.9% higher than the same period a year ago. Although its international sales remain sluggish, shares of Domino’s Pizza were up 3.8%.

Finally, we mentioned Allstate Corp. (NYSE: ALL). The Illinois-based insurance company said it is extending its shelter-in-place discounts through the end of June. Allstate shares rose 3.9%.

Gold prices fell to their lowest level in two weeks as investors remain optimistic about a quick economic recovery.

The trajectory of gold prices — which have gained more than 12% this year — remains positive, buoyed by lower interest rates along with global political and economic uncertainties.

In an effort to trim costs associated with the listing, Canadian cannabis cultivator Aphria Inc. (NYSE: APHA) is moving from the New York Stock Exchange to the Nasdaq Global Select Market.

According to Marijuana Business Daily, the move will take place after the markets close on June 5, and Aphria shares will start trading on the Nasdaq under the same ticker on June 8.

One of the reasons for the move is that listing fees for the Nasdaq are generally lower than those on the NYSE.

Secretary of State: Hong Kong is Not Autonomous From China

The declaration could threaten Hong Kong’s favorable trade status as it is exempt from trade sanctions imposed on China.

Pompeo’s comments come as Beijing debates a national security law that would punish anyone deemed guilty of sedition against the Communist Chinese government.

Removing the special administrative region status from Hong Kong could open it up to trade sanctions President Donald Trump has imposed on China during a multiyear trade war with the country that is heating up yet again.