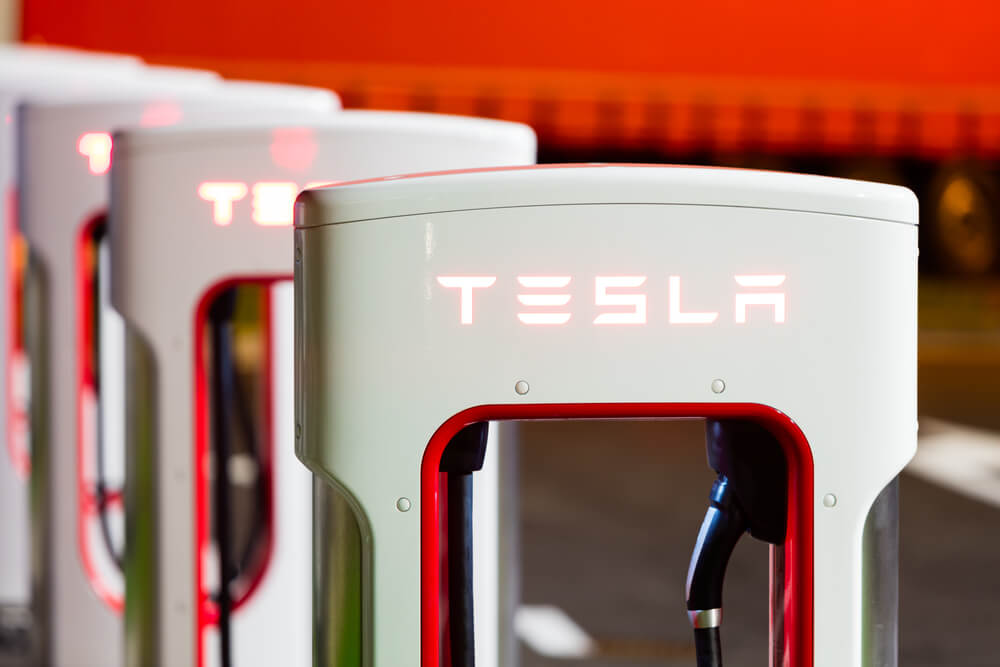 In Wednesday’s Closing Bell on Money and Markets: Tesla enjoyed another big day, the bottom falls out for Blue Apron while Garmin surges.

Thanks to a move into non-cobalt batteries, investors couldn’t wait to jump back on the Tesla train.

Analysts with Piper Sandler increased their price target of the electric carmaker to $928 per share.

Tesla shares jumped above that 12-month forecast earlier Wednesday before dropping back to around $920 per share later in the day.

The Tesla rally started earlier this month after it posted a strong quarterly earnings report. Shares jumped 13% after that announcement.

This latest bump came after it said it was moving away from cobalt — one of the most expensive components of electric car batteries.

This morning, we mentioned keeping an eye on Blue Apron Holdings Inc. (NYSE: APRN). It said it was looking to sell or merge with other companies after posting losses in revenue and earnings. Shares of the meal box outlet dropped 17.8%.

We also told you that Garmin Ltd. (Nasdaq: GRMN) beat its earnings estimates and increased its quarterly dividend to shareholders. As a result, shares moved 6.7% higher.

Dell Technologies Inc. (NYSE: DELL) is selling one of its cybersecurity units, RSA, to a group led by Symphony Technology Group, Ontario Teachers’ Pension Plan Board and AlpInvest Partners for $2.075 billion.

Gold prices continued to rally Wednesday as it was poised to close above $1,600 an ounce for the second straight day.

The cannabis industry had a big year in Colorado in 2019. Cannabis shops in the state sold nearly $1.75 billion, setting a new annual sales record, according to the Colorado Department of Revenue.

That brought in $302.4 million in taxes to the state to help fund new schools, law enforcement and public health.

Experts attribute the tremendous growth to more non-flower products (edibles, beverages and vapes) on the market and changes in consumer behavior.

U.S. homebuilding fell in January, but the fall was less than analysts expected. Housing permits, on the other hand, jumped to a 13-year high during the month.

Housing starts dropped 3.6% to a seasonally adjusted rate of 1.5 million units last month, according to the Commerce Department.

In separate data, producer prices increased thanks to rising costs in health care and hotel accommodations. The Producer Price Index increased by 0.5% while it increased by 2.1% year-over-year.

In U.S. market news, equities responded favorably to the reports by gaining after two of the three indices lost Tuesday.

The Dow Jones Industrial Average rose 0.4%. The S&P 500 moved up 0.4% while the Nasdaq Composite jumped 0.8%, which were record-highs for both indices. 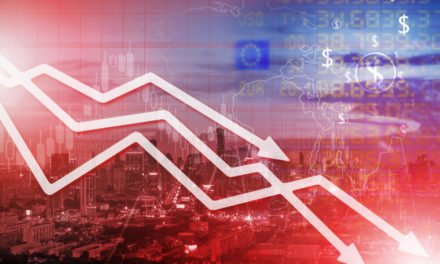 Fear Factor: Underselling the Impacts of the Coronavirus