Comcast Stock Is a Solid Buy — With Biden Bump Potential 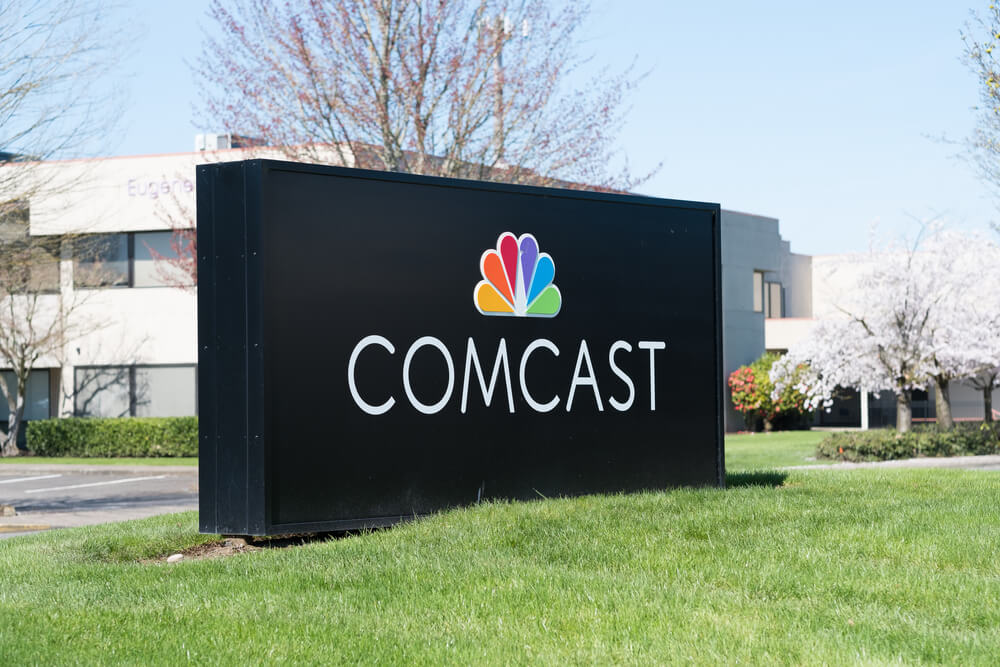 As one of America’s largest cable and internet providers, Comcast Corp. (Nasdaq: CMCSA) got through the upheaval of 2020 mostly unscathed. Demand for high-speed internet and digital entertainment had never been higher.

Its movie business struggled due to theater closures, as did its Universal Studios theme park. But with most of America well on the road to reopening — and 3 million Americans getting vaccinated every day — those businesses should enjoy a nice recovery in 2021.

Comcast’s stock price reflects that optimism. Shares soared to as high as $58.58 last month before settling to about $53 as I write this. That’s 66% higher than its 52-week low of $32.

What’s next for Comcast?

It may come down to President Joe Biden’s pending infrastructure bill.

It’s still early in the process. Congress hasn’t started debating the bill in earnest. But Biden wants to spend as much as $100 billion on internet infrastructure. He wants to give every American access to broadband.

Just as rural electrification was a stimulus program of the Great Depression, Biden wants to do something similar with broadband access. The pandemic drove home the importance of access, as those with high-speed internet at home could go about their business. Those without struggled to stay connected.

The open question is whether expanded access helps or hurts existing providers like Comcast. Biden has expressed an interest in letting non-profits and local governments offer the service. But it’s hard to see this working without help from private sector leaders like Comcast.

We’ll know soon enough as Congressional deal-making ramps up. But for now, let’s see how Comcast stacks up on our Green Zone Ratings model.

Overall, Comcast looks good, rating a 67. That’s a comfortable “Bullish” rating, so we expect CMCSA to double the overall market over the next 12 months.

Here’s what drives that rating.

Volatility — The past year’s upheavals notwithstanding, Comcast is a low-volatility stock that rates a 84 on our scale. This isn’t surprising. CMCSA is a utility at its core. Albeit one that isn’t regulated on the same level as electric or water utilities. This is a steady-eddy stock that pays a consistent 1.8% dividend to boot.

Quality — Comcast also rates well on quality with a score of 76. It carries strong ratings throughout the assorted sub-metrics here. Since it has a near-monopoly in many markets, Comcast delivers consistent returns on investment, assets and equity. Its high profit margins and steady cash flows help as well. It’s the definition of a quality company.

Growth — CMCSA bucks the utility trend with a growth rating of 71. Its media and theme park assets help boost that score. Not too shabby!

Value — Comcast rates high on value as well, with a score of 65. That’s good. I believe that value stocks will outperform over the next several years, so we want companies that rate well on this metric.

Momentum — Comcast isn’t going to wow you with a momentum score of 52. But a middling rating here is acceptable in this hypergrowth tech stock environment.

Size —Comcast is a large, established player and rates low based on size, with a score of just 1 out of 100.

Bottom line: We don’t know if the pending infrastructure plan will be a positive or a negative for Comcast. But we do know that, regardless of what happens on that front, Comcast is a highly-rated stock and one that we would expect to outperform the market over the next year — with or without Biden’s plan. 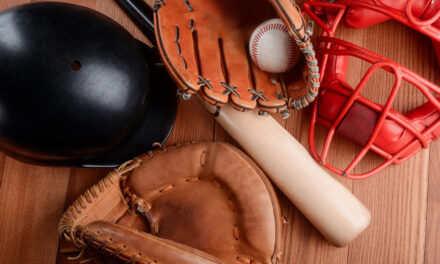 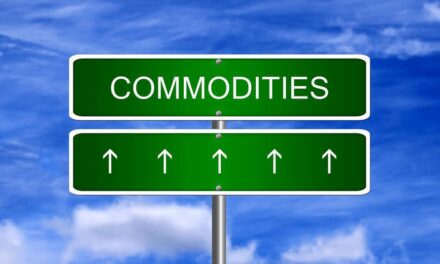