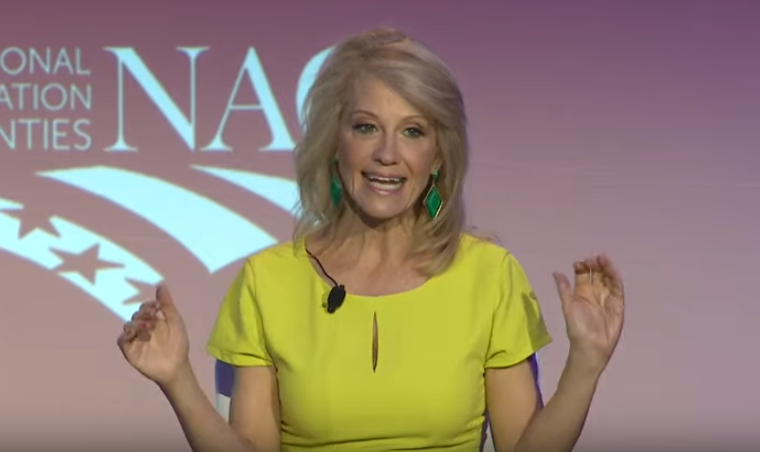 Imagine how awkward dinner must be at the home of George and Kellyanne Conway; the former a lawyer and the latter a White House counselor to President Donald Trump and one of his most strident, loyal foot soldiers.

George Conway said Monday if reports are true that Trump ordered former economic adviser Gary Cohn to pressure the Justice Department to block the AT&T-Time Warner merger, it would “unquestionably be grounds for impeachment.”

If proven, such an attempt to use presidential authority to seek retribution for the exercise of First Amendment rights would unquestionably be grounds for impeachment. https://t.co/F1UANzeD2q

The report comes from an explosive article published Monday called “The Making of the Fox News White House” in The New Yorker, which says Fox News has gone from a partisan, right-leaning network to full-blown state propaganda (does that make CNN anti-state propaganda?).

The report also touches on the AT&T-Timer Warner $81 billion mega-merger that was recently cleared by U.S. appeals court after the Justice Department sought to block it. The president reportedly was against the merger because of all of the negative coverage by CNN, which is owned by Time Warner.

The New Yorker says Trump complained to former Chief of Staff John Kelly that no action had been taken after he had repeatedly demanded to have the merger blocked.

Per The New Yorker:

The Justice Department, meanwhile, went to court in an effort to stop A. T. & T.’s acquisition of Time Warner, which owns CNN. Time Warner saw the deal as essential to its survival at a time when the media business is increasingly dominated by giant competitors such as Google and Facebook. Murdoch understood this impulse: in 2014, 21st Century Fox had tried, unsuccessfully, to buy Time Warner. For him, opposing his rivals’ deal was a matter of shrewd business. Trump also opposed the deal, but many people suspected that his objection was a matter of petty retaliation against CNN. Although Presidents have traditionally avoided expressing opinions about legal matters pending before the judicial branch, Trump has bluntly criticized the plan. The day after the Justice Department filed suit to stop it, he declared the proposed merger “not good for the country.” Trump also claimed that he was “not going to get involved,” and the Justice Department has repeatedly assured the public that he hasn’t done so.

However, in the late summer of 2017, a few months before the Justice Department filed suit, Trump ordered Gary Cohn, then the director of the National Economic Council, to pressure the Justice Department to intervene. According to a well-informed source, Trump called Cohn into the Oval Office along with John Kelly, who had just become the chief of staff, and said in exasperation to Kelly, “I’ve been telling Cohn to get this lawsuit filed and nothing’s happened! I’ve mentioned it fifty times. And nothing’s happened. I want to make sure it’s filed. I want that deal blocked!”

Cohn, a former president of Goldman Sachs, evidently understood that it would be highly improper for a President to use the Justice Department to undermine two of the most powerful companies in the country as punishment for unfavorable news coverage, and as a reward for a competing news organization that boosted him. According to the source, as Cohn walked out of the meeting he told Kelly, “Don’t you (expletive) dare call the Justice Department. We are not going to do business that way.”

A spokesperson for Cohn declined to comment, and Kelly did not respond to inquiries from The New Yorker, but a former White House official confirmed that Trump often “vented” in “frustration” about wanting to block the A. T. & T.-Time Warner merger. “The President does not understand the nuances of antitrust law or policy,” the former official says. “But he wanted to bring down the hammer.”

Conway went on retweet Cass Sunstein, author of the book “Impeachment: A Citizen’s Guide,” who said “use of presidential authority  to punish political enemies is an impeachable offense.”

Under the Constitution, use of presidential authority to punish political enemies is an impeachable offense. That conclusion emerges from the ratification debates, and it can be traced to the Revolutionary War. @MaxBoot @neal_katyal https://t.co/FyxlAIL4PE 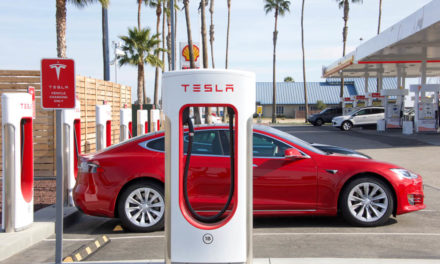 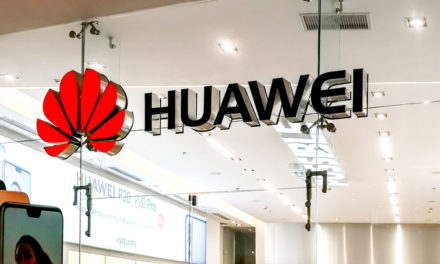