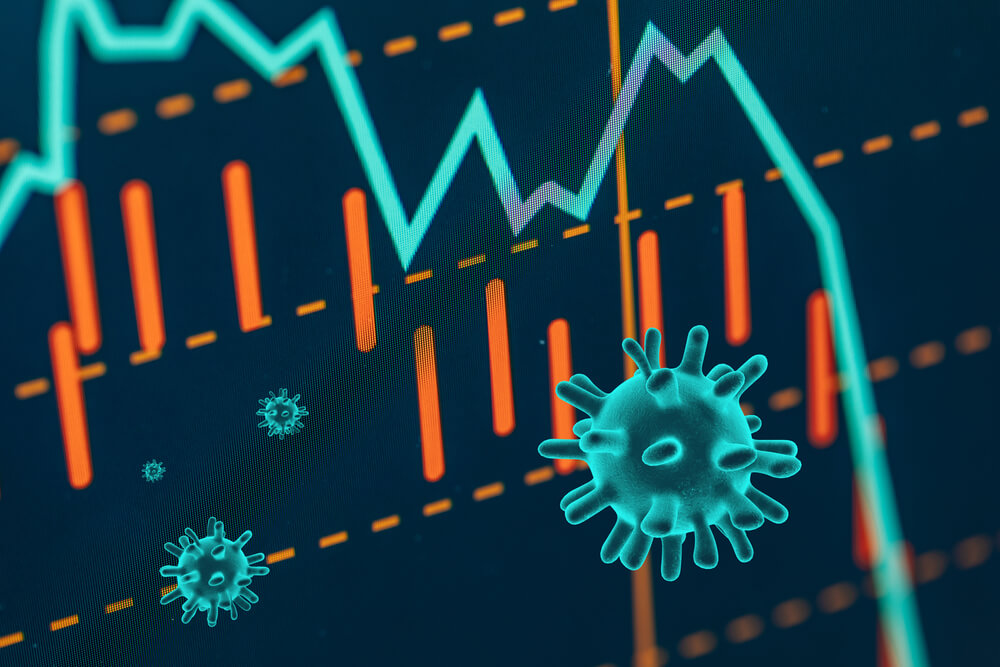 This week’s abysmal data has been a real eye-opener to the effects the coronavirus shutdown is having on the U.S. economy, and it brings into question what sort of recovery the country will see once business starts returning to normal — and how bad the impending recession will be.

“What does this mean for investors? Expect another big move down.”

It all started with Wednesday’s record-breaking crash in retail sales. While the data has only been tracked for 28 years, the 8.7% drop in one month was a shock. To put that into perspective, retail sales fell over 8% in the fourth quarter of 2008, but that was over a three-month period.

And the retail sales numbers were only bolstered by strong performance from grocery as people developed a hoarder mentality during the beginning of the COVID-19 lockdown, which MUFG Union Bank Chief Financial Economist Chris Rupkey pointed out in a recent CNBC interview.

That wasn’t the only bad news this week. Another 5.2 million Americans filed jobless claims, bringing the total number of claims in the last month to over 20 million.

And it doesn’t look like the recession recovery will happen anytime soon as a leading gauge of future economic activity in the U.S. declined a record amount as well when the Conference Board’s leading economic indicators sank 6.7% in March.

“The sharp drop in the LEI reflects the sudden halting in business activity as a result of the global pandemic and suggests the U.S. economy will be facing a very deep contraction,” said Ataman Ozyildirim, senior director of economic research at The Conference Board.

All of this is painting a very bleak picture of the U.S. economy going forward.

What Recovery From the Coronavirus Shutdown Could Look Like

Banyan Hill Chartered Market Technician Michael Carr noted that other declining sectors are showing a more widespread slowdown that is going to affect recovery out of recession.

U.S. President Donald Trump set forth a broad plan to get the economy rolling again Thursday entitled “Opening Up America Again,” which lays down guidelines for certain areas that have not been affected as greatly by the coronavirus shutdown. No specific dates have been set for this reopening yet.

But Carr, editor of Peak Velocity Trader and Precision Profits, warns that even if the economy starts back up, it’s not going to be business as usual because of stalled out production, and that’s going to have a trickle-down effect on every aspect of retailers.

“Production is down so when stores reopen, shelves won’t be fully stocked,” Carr said. “Without adequate inventory, retailers won’t need the same level of staffing they had in February. Wednesday’s data confirms we are in a recession and common sense says restarting the economy will be challenging.”

This in turn is going to affect stocks for those same retailers, Carr argues.

“What does this mean for investors?” he said. “Expect another big move down.” 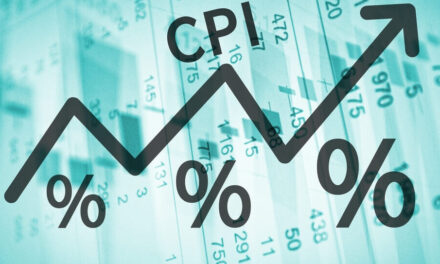 Inflation Is Here to Stay Despite July Drop: One Big Reason 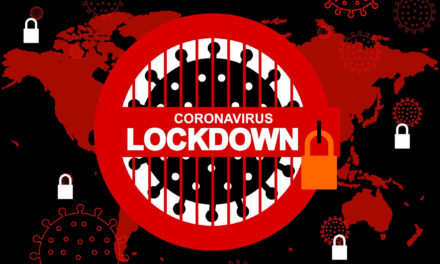