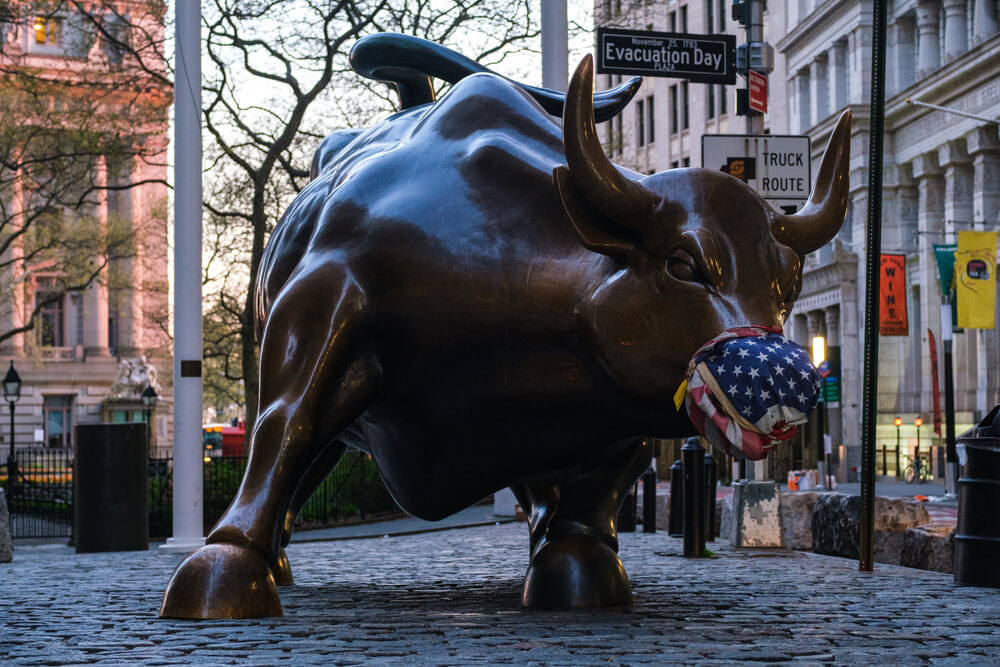 It’s an odd world we live in when a pandemic leads to a bull market. But that’s exactly where Wall Street is today — a COVID-19 bull market.

I’m not telling you anything you don’t already know when I say virus cases are rising again, as are hospitalizations. Nationwide, the daily case count topped the old April highs in late June and don’t look to be declining any time soon.

Texas and Arizona — two states that mostly avoided the earlier outbreak — are now hotspots. Southern California is starting to flare up again.

As much as we might want it to be, this isn’t over. Life is getting back to normal and you can see it in anecdotal data like increased street and store traffic. But we also have Texas, the second-largest state in the union, rolling back its reopening.

Yet you wouldn’t know it from stocks, which are in a COVID-19 bull market after the initial crash. The advance that started in May stalled out in June, with the S&P 500 and other major indexes trading sideways for most of the month.

But that’s it, and we avoided another major correction.

Conclusions We Can Draw Amid the COVID-19 Bull Market 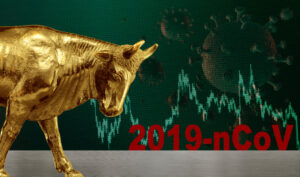 The stock market doesn’t care about a body count. It doesn’t matter to Mr. Market if hospitals are overrun and the fatality rate rises. It comes down to earnings and, these days, the promise of more Fed stimulus.

And there is little appetite at this point for large-scale lockdowns. They were politically unpopular during an election year and, in any event, it’s probably too late at this point for them to be effective. The reopenings — while slowed — aren’t likely to be significantly reversed in most states.

It was messy and unplanned, but it looks like the United States is stumbling by default into the Swedish model of allowing the virus to slowly spread in order to build herd immunity.

A couple observations on that…

To start, you don’t necessarily need a new wave of lockdowns to kill the COVID-19 bull market and throw the economy back into recession. If even a small minority opts to skip a vacation, eat out less or make fewer trips to the mall, that’s enough to keep the economy depressed for months, if not a few years.

While large-scale lockdowns may not be coming back, it may still be months or years before the travel and leisure sector starts to look normal again. Airlines and hotels have already missed the peak vacation travel surge, and there is little indication that business travel is picking up any time soon.

So you might want to think twice before buying the dip in travel and other “virus sensitive” stocks.

It’s All Up to the Fed

In the end, the COVID-19 bull market will likely live or die by the Fed.

So long as the U.S. central bank continues to supply cheap liquidity, we may have a floor of sorts in place. But given the worsening situation with the virus, you might want to keep little more cash on hand.

And as I discussed last week with my M&M colleague Matthew Clark, you might want to look at adding a little gold, too. 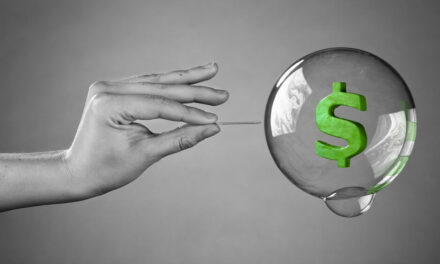 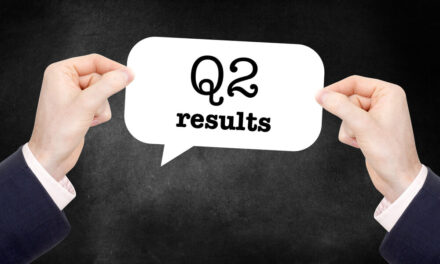