Cryptocurrency ICOs: A Giant Scam or a New Financial Era? 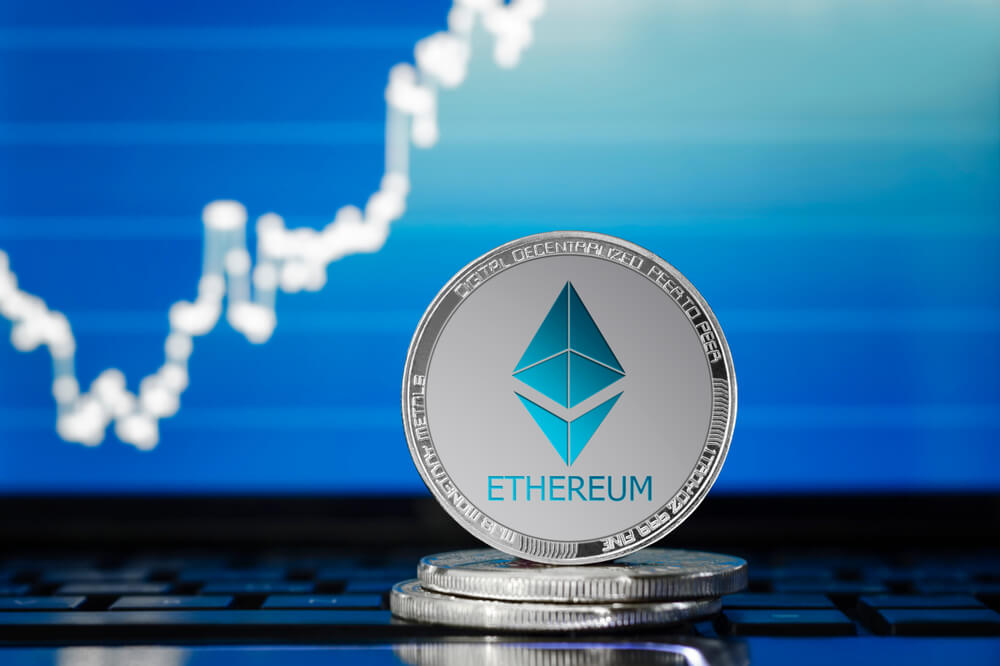 Since January 2017, more money has been raised from cryptocurrency Initial Coin Offerings (ICOs) than with venture capital.  Unfortunately, most are either scams or failures. But they also open up the potential for a new financial era.

Ethereum, the cryptocurrency most widely used for fundraising via Initial Coin Offerings (ICOs), has plunged in value.

But as cryptocurrency specialist Juan Villaverde demonstrated this past Wednesday, the teams behind Initial Coin Offerings (ICOs) are not the cause. Nor is it true that ICOs are dying.

Today, we peer into their future. We explain how, despite the many scams and failures, ICOs are opening a path toward a new, more modern fundraising system.

But first, a quick refresher on how it all works …

Currently, the Ethereum is the go-to network for ICOs.

It acts as the functional equivalent of a computer operating system. Like Microsoft Windows or Apple iOS, it provides the platform, the environment.

Why Most ICO Investors Are Understandably Frustrated

Put yourself in the shoes of an ICO investor, and you’ll readily understand their frustrations.

You see Facebook’s with billions of daily users.

You hear about the blockbuster videogame, Fortnite, with daily usership in the millions.

Then you compare those big successes to the results achieved so far with dApps created with the money you’ve invested in ICOs: They don’t even come close!

In fact, Dappradar shows that all the ICOs need is 300+ daily users, and that alone will get them into the Top-5 of any category.

Adding insult to injury, you see that the tokens you bought so eagerly have plunged in value almost across the board.

So you ask: “Where the hell are the killer dApps? Who in the world can claim to have conquered a particular industry function or consumer activity?

Answers: Nowhere and no one.

No wonder some observers are claiming that the ICO concept has failed! No wonder they’re questioning the entire business model of issuing tokens through a distributed ledger platform!

They have every right to raise the questions. But they’re too quick to jump to conclusions.

ICOs are as a kind of hybrid between a donation and a security. But in reality, they’re neither.

Virtually none of the organizations selling the tokens are registered as charitable institutions. So you can’t deduct the money from your taxes. And they’re clearly not donations in the official sense of the word.

At the same time, virtually none of the organizations have registered the tokens as securities. So if you own the tokens, you get no shareholder rights, no dividends, and no accountability whatsoever.

The companies could lose every penny you’ve invested and never report back. Or they could just sit on the money and never do a damn thing for months, for years or forever.

Worst of all, they could make tons of profits and never share a penny with investors.

There’s nothing to tie a token, or anything bought at the time of ICO, to the underlying success of the company. In most cases, investors get strictly a “utility token” that is loosely connected to the business.

Now do you see why it has been such a disaster?

But does that mean that the entire concept is dead on arrival, that ICOs are merely a passing fad?

What most investors have apparently forgotten is that ICOs are still in the experimental phase. Since 2016, they have been beta-testing the use of distributed ledger technology to help in mass-crowdfunding. That’s it!

The fact that there was an investor frenzy, followed by an investor panic, does not, in itself, mean that it was either a success or a failure. Nor does it stop the next phase …

Standardized Security Tokens on the Near Horizon

Indeed, it’s only now that the experiment is about to come of age with the introduction of security ICOs.

Like the ICO utility tokens that prevail today, these new assets will live on a distributed ledger platform, such as Ethereum, EOS or NEO.

Each will have its own ticker symbol and market prices.

And all other functions will resemble those of traditional stock markets, but with some key outstanding differences:

They will be far less constrained by national borders.

They will be fundamentally more inclusive, transparent, decentralized and incorruptible.

Right now, for example, only the most well-capitalized and securely-funded corporations can list their shares on major exchanges and offer them to the investing public. (Just look at this post for more insight into the challenges they face.)

It takes months or years to gear up for and launch and IPO. And Big Four accounting firm PwC estimates that companies pay underwriting fess of 4-7% of gross proceeds, plus an additional $4.2 million of offering costs directly attributable to the IPO.

In contrast, to launch an ICO, you can simply create an ERC20 token, the Ethereum token that’s most commonly used, in 15 seconds flat. You go to a website. You pick the standard features you want. And with a few mouse clicks, you’re done.

That’s right! Seconds instead of years; one dollar instead of millions!

These security tokens will offer the same perks and guarantees as traditional stocks. Plus, they will do so far more efficiently — without the intermediaries, expensive fees, and arcane procedures that only insiders can hope to understand.

And they will be available to virtually EVERY business, no matter where in the world, no matter how small or out of the box.

How Big Can Security ICOs Become?

For the answer, just think back to the beginnings of e-commerce. Remember its trials and tribulations. And also remember how many so-called “experts” predicted it would be just another “failed experiment.”

Then look how big it is today! Note how Amazon has virtually vanquished brick-and-mortar retail chains. Observe how e-commerce has invaded and conquered not only B2C sectors but also many B2B businesses.

Finally, imagine a world in which Ethereum-like ICOs invade and mostly replace the world of IPOs and then create NEW markets that don’t yet exist today.

It will happen. There’s absolutely no question in our mind.

It’s just a matter of how fast and how it will be regulated, two topics for a future article. 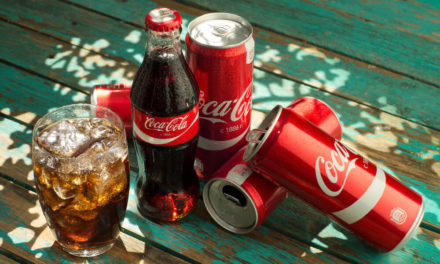 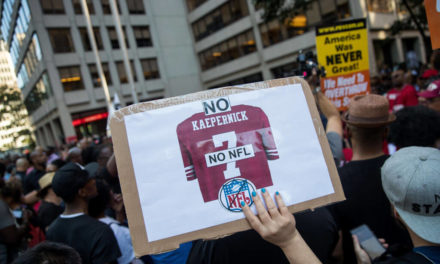