Home » Stock Market Updates » Next Crash Will Be a ‘Big Squeeze’; Fed Will Pause Rate Hikes

Next Crash Will Be a ‘Big Squeeze’; Fed Will Pause Rate Hikes 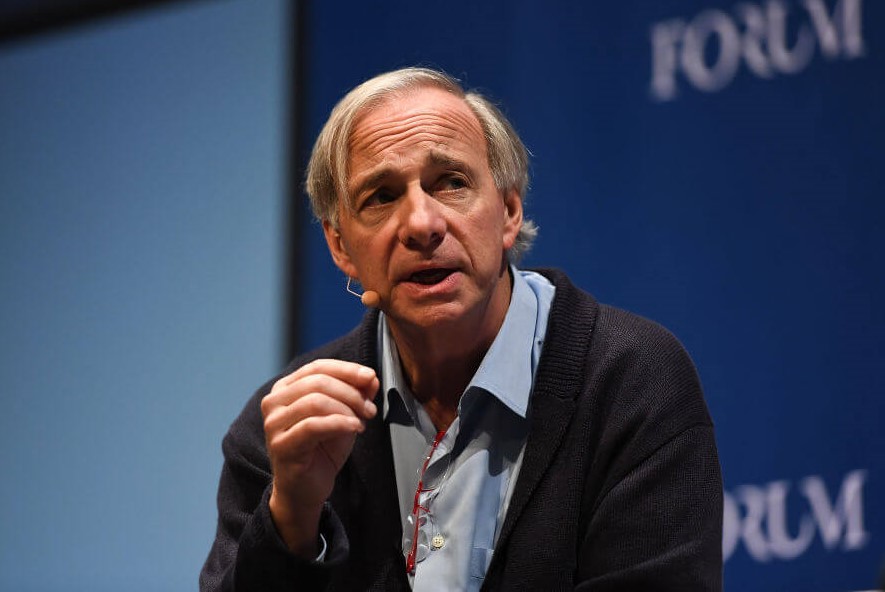 Billionaire Bridgewater Associates founder Ray Dalio is making the rounds and said in a recent pair of interviews that he doesn’t believe the Federal Reserve will continue raising its benchmark interest rate, and that we’re “in the seventh inning of the short-term debt cycle.”

“The nature of this dynamic is more of a squeeze. This doesn’t look like 2008.”

Dalio first appeared on Fox Business with Maria Bartiromo, where he said the Fed will stop raising rates in 2019.

“I don’t think the Fed will be consistently raising rates next year. I think that what’s in the curve, I think if they continue to raise rates faster than is built into the curve, that will affect all asset prices because all asset prices have that one interest rate.

“An asset is the purchase — it’s the present value of a cash flow. When you buy an asset you pay a lump sum payment for future cash flows, and there’s a discount rate. That interest rate affects all assets, so stocks compete with bonds compete with cash which competes with real estate and private equity. And all of those, if you raise the interest rate faster than is built into the existing expectation in the curve, that has a negative effect on asset prices.

Regarding the next market collapse, Dalio was reticent to say it will be exactly like the 2008 crisis in an interview with Business Insider.

He also noted the world is in the middle of a geopolitical cycle that’s seeing China challenge the supremacy of the United States, which has been instrumental in driving markets of late.

And instead of a total collapse like we saw in 2007-08, the next financial crisis will play out more gradually.

“The nature of this dynamic is more of a squeeze,” Dalio said. “This doesn’t look like 2008. In 2007, we would look at the financial statements of entities and see that they weren’t able to pay debt, and that we were headed for a big debt crisis. Now it’s not the same.

“It looks more like it’ll be a big squeeze, because there’s a certain amount of indebtedness. We also have a great deal of obligations, like pension and healthcare. Both companies and the government are borrowing a lot of money — particularly the government.”

Dalio also said the ongoing trade conflict with China will have a negative effect on the stock market if it escalates. Presidents Donald Trump of the U.S. and Xi Jinping of China agreed to a ceasefire in regards to raising any more tariffs while the two sides work on a new trade agreement during the next 90 days.

Ultimately, the path forward will be determined by how realistically investors are willing to look at these mounting headwinds. Not every negative factor is created equally, and Dalio said it’s important for market participants to do their homework on what could actually have an impact — starting with the trade war.

“A lot depends on how we deal with each other,” he said. “And a lot of that depends on us looking at what’s true and how the machine works.”

Dalio is the founder and co-investment chief of Bridgewater Associates, the largest hedge fund in the world. He repeatedly sounded the alarm on the credit collapse when it tanked markets a decade ago. 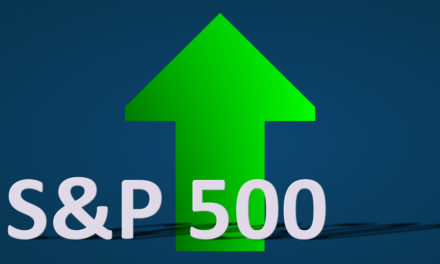 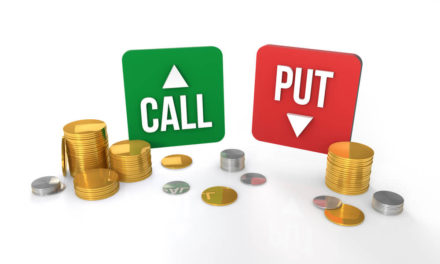