Billionaire Investor Predicts Downturn in Next 2 Years, Warns Fed Not to Raise Rates 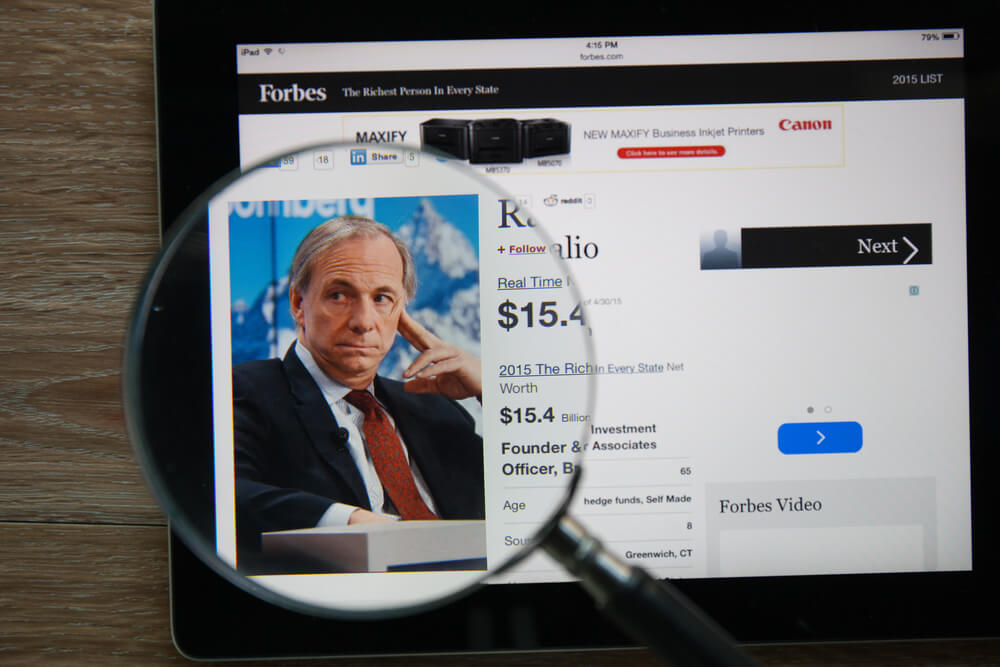 Billionaire investor Ray Dalio said in a recent interview that investors had already priced in a split Congress, and he believes that today’s political climate is playing a much greater role in financial markets around the world.

“We’re in a world now where politics and choices made have a much bigger effect on the markets,” Dalio said in a conversation on stage at the Web Summit tech conference in Lisbon, Portugal, on Wednesday.

Dalio is the founder of Bridgewater, the largest hedge fund in the world, and he said populism isn’t just a phenomenon occurring just in the United States but also abroad. In regards to his prediction for the next stock market downturn, he expects it will be within the next two years but investors should take a more defensive position and maintain a diversified portfolio.

“I would be surprised if it was more than three years down the line and it could be one or two years,” Dalio said.

In an interview on CNBC in September, Dalio said the U.S. is in the seventh inning of its current economic cycle. Dalio warned the Federal Reserve should not increase interest rates faster than investors are expecting.

“When we look at the world there is that risk of a downturn from tightening monetary policy,” Dalio told the audience on Wednesday.

He said tensions between the U.S. and China are also threatening the economic outlook, adding it’s important for investors to maintain a diversified portfolio. “By and large, most importantly, is know how to balance your portfolio or your exposures,” he said.

“I have concerns over a two-year time horizon. If I were to take now and think over the next two years, that’s where my concerns are. I think more than likely we’ll be in this general vicinity for a while but as time progresses, the risks increase.” 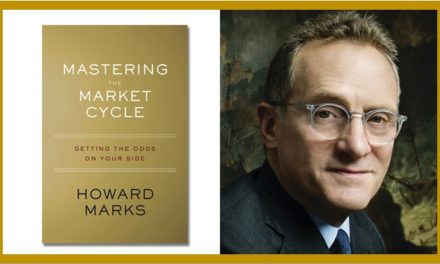 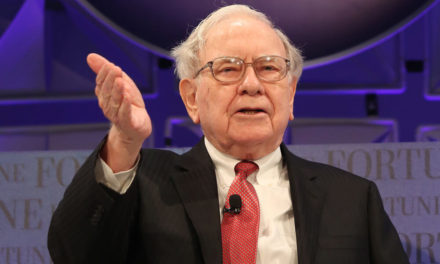