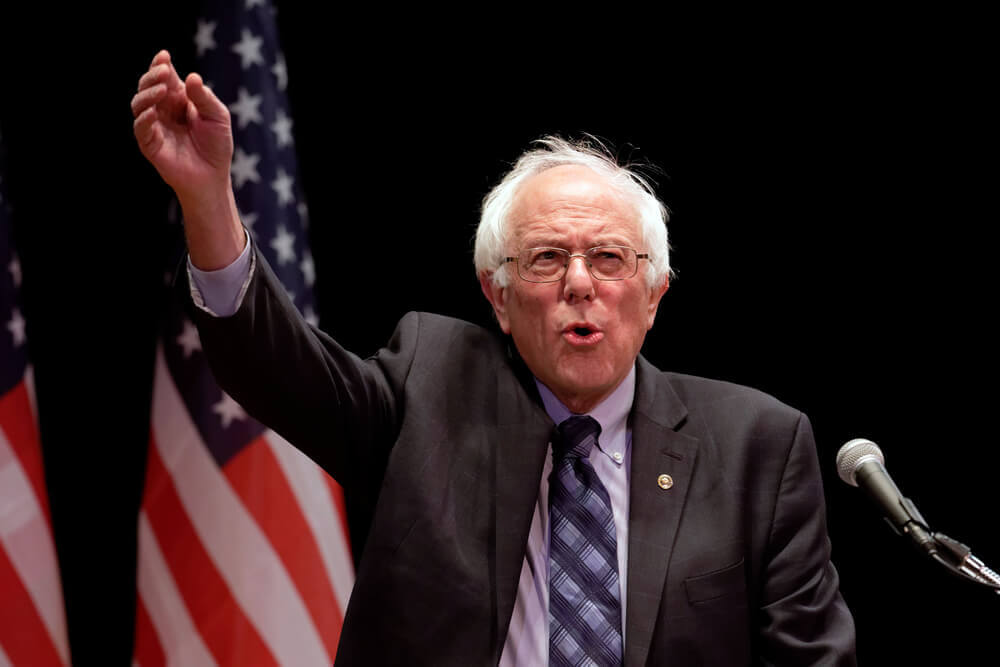 Joe Biden, the current front-runner in the Democratic primary, is lagging behind his competition on one front, at least — campaign funds.

The numbers for the third quarter of 2019 are out, and the former vice president’s sagging campaign managed to bring in just $15.2 million. This was well behind his two biggest competitors, Vermont Sen. Bernie Sanders ($25.3 million) and surging Massachusetts Sen. Elizabeth Warren ($24.6 million). Biden couldn’t even muster enough to secure third on the list, which went to long shot South Bend, Indiana, Mayor Pete Buttigieg at $19.1 million.

Biden still holds a lead in the latest polls at 26.5%, but that’s barely above Warren’s 26%, according to the RealClearPolitics. Sanders rounds out the top three with 14.3% of the support. Biden’s campaign isn’t worried, though, and argues funding will increase as the campaign rolls on and people drop out of the race.

“The question any campaign faces at this point is whether or not you have the resources to compete in early states and sustain your efforts beyond,” Biden’s Campaign Manager Greg Schultz said, according to MarketWatch. “Our campaign unequivocally does and builds on our strength each week.”

While the self-described “Democratic Socialist” Sanders isn’t bringing in the votes, his campaign is obviously appealing to the working class that he champions for.

“Media elites and professional pundits have tried repeatedly to dismiss this campaign, and yet working-class Americans keep saying loudly and clearly that they want a political revolution,” Sanders’ Campaign Manager Faiz Shakir said in a recent news release.

Sanders is recovering from a recent health scare that saw him hospitalized, where he had to undergo a procedure to place two stents in his heart. However, Sanders said he said he has no plans to end his campaign and he will be at the next Democratic debate set for Oct. 15 in Ohio, according to his campaign.

There are still 19 Democrats vying for the chance to face incumbent President Donald Trump, whose campaign coffers were bolstered by another $125 million in the third quarter. New Jersey Sen. Cory Booker warned he may drop out if his funding dried up, but he managed to bring in another $6 million, keeping his delusions alive. He only has 1.3% of votes in the polls at the moment, which is good enough for eighth out of the 19.

“There’s a viable path forward, so I’m staying in this race because I know we can win it,” Booker said in a recent tweet.

You put us back on a trajectory where we know we can be competitive. There’s a viable path forward, and I’m staying in this race because I know we can win it.

Former Housing and Urban Development Chief Julián Castro is in a similar situation as Booker with 1% of the support. He cautioned donors that he may have to drop out, but then backtracked and apologized for “unfortunately hyperbolic writing in a fundraising email.”