Home » Chart of the Day » Read Between the Headlines: Details Hidden in Rent Drop News

Read Between the Headlines: Details Hidden in Rent Drop News 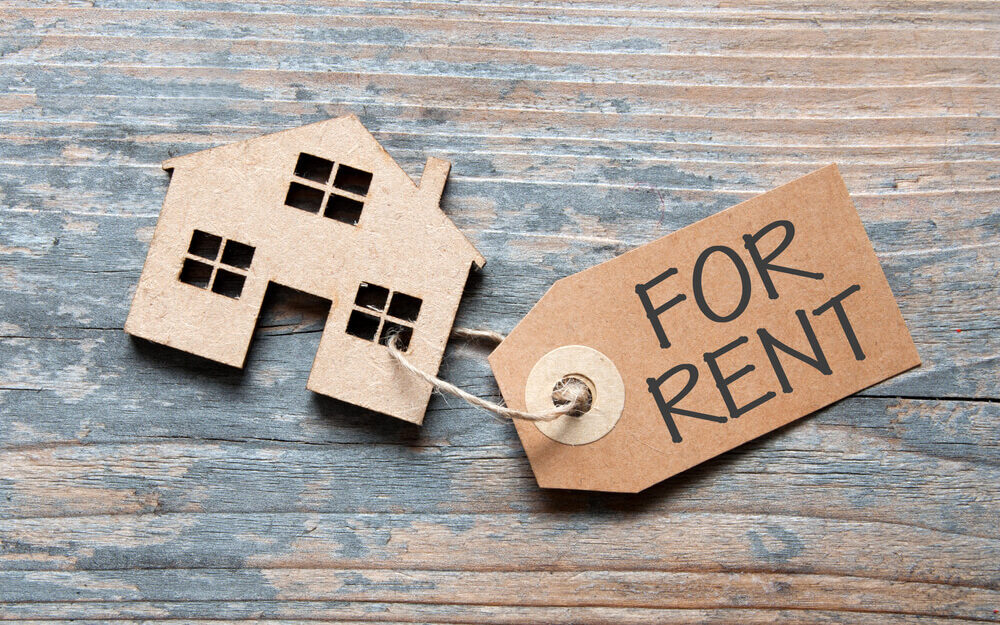 Misleading headlines happen, which is accurate for economic news.

In many cases, the headline is all that analysts or investors read.

A recent example of an incomplete headline is “Rents Drop for First Time in Two Years After Climbing to Records.” That’s from The Wall Street Journal, but other websites carried similar news.

A recent report from the site inspired the WSJ headline.

The report includes apartments, homes and short-term and long-term rentals.

The headline is, in a way, accurate.

Is Rent as Affordable as Headlines Claim?

After a 20-month run of positive monthly growth dating back to December 2020, the market finally witnessed negative asking rent growth on a monthly sequential basis from July to August, with rents down 0.1% in July. We’re seeing a complete reversal of market conditions in just 12 months, going from demand significantly outstripping available units to now new deliveries outpacing lackluster demand.

But rents aren’t any more affordable than they were a month ago despite the reported rent drop.

The chart below shows the year-over-year change in major markets across the country. 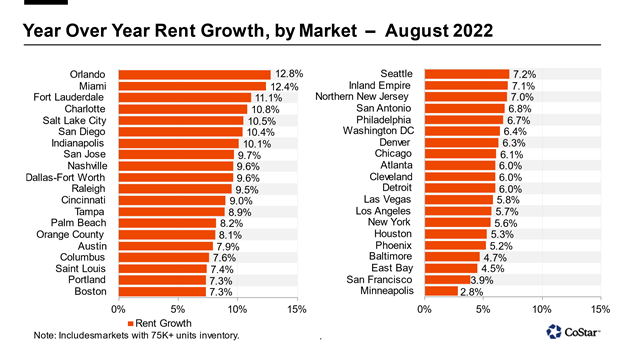 That is down from 8.4% at the end of July. But it’s still well above the gains in income for most families.

This is an important story because rents are a significant factor in the Consumer Price Index (CPI).

Homeownership is the largest component of the index at 23.7%.

Housing costs could drive a slowdown in inflation. But a slowdown is not the same thing as affordable.

There is an affordable housing crisis.

That’s not going away because of a small month-over-month dip.

Family finances will remain stressed even if a slight decline in asking rents continues for several months.

That’s because there are many renters locked into leases.

Bottom line: In this case, the good news of a rent drop is much less than meets the eye.

P.S. The affordable housing crisis is more evidence that we are headed (or are already in) a recession.

But investing during a recession and the subsequent market downturn doesn’t have to feel hopeless.

It just takes a different approach.

If that sounds like something that interests you, click here to check out my proprietary “Black Ops” investing strategy. I approached this system with the same military-grade precision that I used while I was a lieutenant colonel in the U.S. Air Force.

This is the same strategy I used when I managed over $220 million, and I want to share it with you. 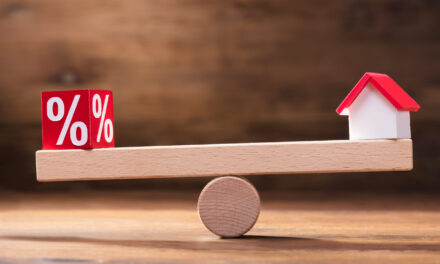 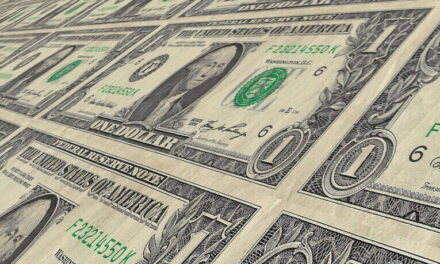