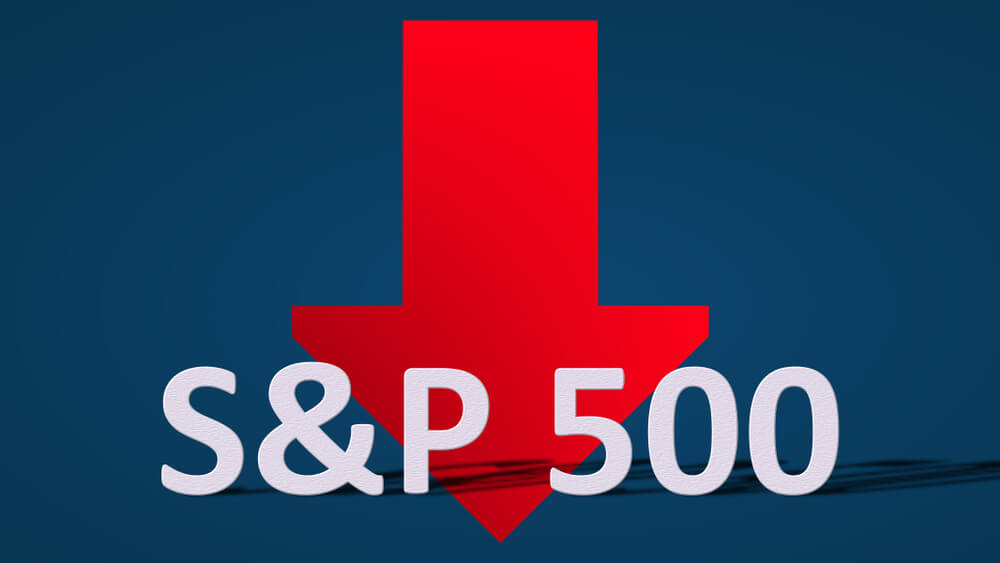 Oil markets are exploding up and down after the attack in Saudi Arabia, but is the real bombshell lurking within the S&P 500 index?

“Every time payrolls growth has gone below 1%, the U.S. has ended up in recession. We would argue the U.S. economy is dangerously close to … tipping into recession.”

According to Deutsche Bank, there is — due to an incoming recession.

A day after Bank of America sounded the economic alarm bells, Deutsche Bank’s chief global strategist and head of asset allocation, Binky Chadha, is warning of an imminent recession that the Federal Reserve can’t stop, and that the S&P 500 is ignoring all of the warning signs.

“We are cautious on stocks. We would argue you want to be defensively positioned (and) we would argue that the U.S. equity market has run way, way ahead of growth,” says Chadha.

Chadha says the S&P 500 is generally “very strongly correlated” with growth and recession indicators like the Institute for Supply Management survey (ISM), which dipped into contraction last month. The ISM says the S&P 500 should be around 2,600 points instead of the current 3,000 it closed at on Tuesday.

Chadha also notes that U.S. job growth has slowed from 2.5% in the middle of last year to just 1.3% this month, a sharp slowdown that is the weakest growth in a decade and nearing “stall-speed” for the economy as a whole, according to MarketWatch.

“Every time payrolls growth has gone below 1%, the U.S. has ended up in recession. We would argue the U.S. economy is dangerously close to … tipping into recession,” Chadha said before noting the one thing the global and U.S. economies hang on — the ongoing trade war with China.

Chadha notes that a big market sell-off would likely force U.S. President Donald Trump to rethink his strategy against Beijing and back down a bit.

“I would argue that’s a necessary condition for growth to bottom and rebound and/or the stock market to go up in a sustainable way,” he said.

If that does not come to pass, Chadha says he’ll abandon his own “very bullish” calls for the S&P 500 to finish the year at 3,250. 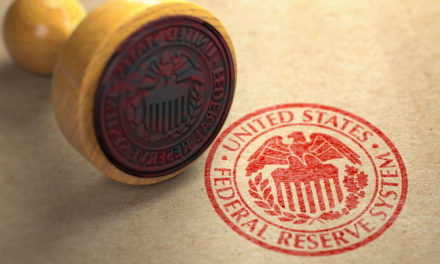